The Trial of the Chicago 7 (streaming on Netflix): Back in the courtroom where his career began with A Few Good Men, Aaron Sorkin (The West Wing) writes and directs an all-star cast in a still-timely docudrama that relives the infamous trial in the wake of the riots during 1968’s Democratic National Convention. Controversy-prone counterculture protestors including Abbie Hoffman (Sacha Baron Cohen), Jerry Rubin (Succession‘s Jeremy Strong), Tom Hayden (Eddie Redmayne) and Bobby Seale (Watchmen‘s Yahya Abdul-Mateen II) face charges including conspiracy to incite a riot. What happens next is riotous. What Happened in the 'Trial of the Chicago 7'? Learn the Story Behind the Netflix Movie

The 1969 court case at the center of the Aaron Sorkin movie couldn't be timelier.

Clouds (streaming on Disney+): Tearjerker of the week — make that month. Director Justin Baldoni‘s (Jane the Virgin) sweet and touching film may not redefine what was once known as the disease-of-the-week format, but it finds its stride in the charming and heartbreaking performance of Fin Argus. He’s teenager Zach Sobiech, a Minnesota high-schooler whose terminal diagnosis of osteosarcoma bone cancer doesn’t stop him from hitting the charts with the title song he writes that goes viral, as part of a collaboration with his bestie Sammy (Sabrina Carpenter). As Zach tries to live up to poet Mary Oliver’s query, “Tell me, what is it you plan to do with your one wild and precious life?” with humor and grit, only the hard of heart won’t succumb. I admit, though, it took me about half the film to get used to seeing Neve Campbell, from the original Party of Five, playing his mother. (She’s quite good, and so is Tom Everett Scott as his dad.) What's Coming and Going From Netflix in October 2020

'The Haunting of Bly Manor,' 'Schitt's Creek,' 'The Queen's Gambit' and more are heading to the platform this fall.

What the Constitution Means to Me (streaming on Amazon Prime Video): Filmed during its last week of a successful Broadway run, Heidi Schreck’s illuminating and entertaining play — not quite a one-woman monologue — takes the form of a high-school debate on the Constitution, sponsored by the American Legion in the 1980s. Soon, though, it shifts into an autobiographical survey of the women in Schreck’s family, who weren’t (and aren’t) always protected or represented by this imperfect document. What's Coming and Going From Hulu in October 2020

'Books of Blood,' 'Monsterland,' 'Marvel's Helstrom' and more arrive on the streamer this month.

More music in an intimate setting, as MTV reinvents one of its classic franchises with MTV Unplugged Presents “Miley Cyrus Backyard Sessions” (7/6c), in which the pop star goes acoustic from her own L.A. backyard to perform stripped-down versions of her hits, as well as a cover of Britney Spears’ “Gimme More” and songs from Pearl Jam, The Cardigans and more. 'Grand Army': Get Your First Look at Netflix's Gritty New YA Drama (VIDEO)

The series follows five students at the largest public high school in Brooklyn.

Inside Friday TV: The long list of Friday’s streaming premieres includes, on Netflix, Grand Army, a drama set in a Brooklyn public high school; and in the tradition of HGTV, Dream Home Makeover, in which Shea and Syd McGee realize homeowners’ wildest renovation fantasies… Hulu’s supernatural thriller Helstrom, based on a Marvel comic, stars Tom Austen and Sydney Lemmon as psychically gifted and scarred siblings, with a serial-killer father and possessed mother (scene-stealer Elizabeth Marvel), who take on demonic forces. It’s one of those shows that’s so dark you’ll want to check to make sure your TV is still on… From the documentary corner: HBO’s topical The Perfect Weapon (8/7c) reveals the extent of cyber weapons as a tool in today’s geopolitical conflicts… Showtime’s Bad Hombres (9/8c) shines a ray of hope amid the border conflicts between the U.S. and Mexico as it profiles a bi-national pro baseball team, the Telecotes de los Dos Laredos, with home stadiums in Laredo, Texas and Nuevo Laredo, Mexico… MSNBC goes inside the West Wing from a professional photographer’s point of view in The Way I See It (10/9c), observing the presidencies of Ronald Reagan and Barack Obama through the lens of official White House Photographer Pete Souza. 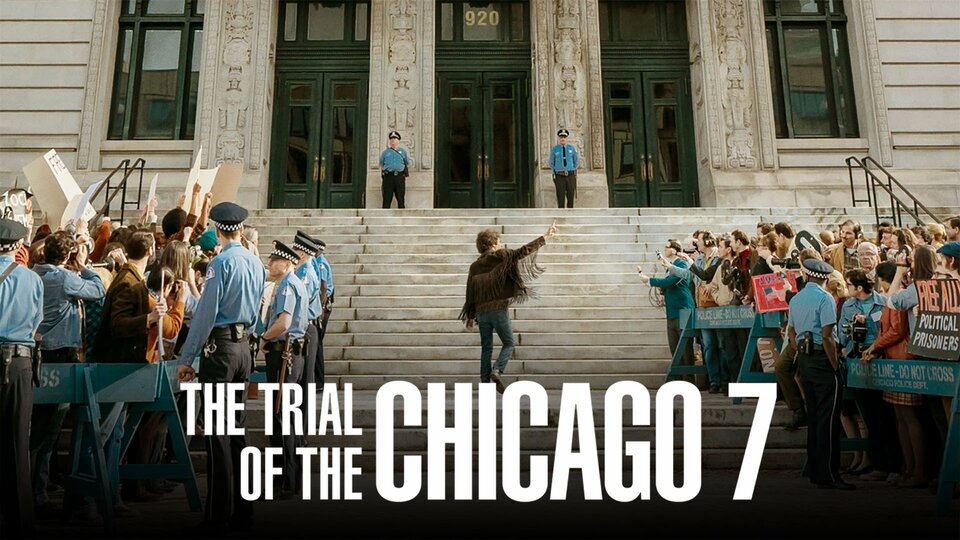