The Lagina brothers and the rest of the Curse of Oak Island team are back for Season 8, which promises to be the History series’ biggest yet.

What will they discover this season? TV Insider has an exclusive first look at the supertease of what’s coming up as Rick and Marty Lagina and the others reignite their quest to solve the 225-year-old Oak Island mystery.

As you can see, they’re focused, and they know what they’re after. Plus, they’re looking in new areas, with new technology. Watch the video above to see some of their breakthroughs and discoveries, including … pirate treasure?!

The team will use sonic core drilling, strategic dives, and a historic big dig to find out what might be buried underneath the possible sunken ship discovered last season. New metal detecting equipment will be used to find more bobby dazzlers deeper than before and identify potential tunnels below the surface.

“The swamp becomes the focus of a major excavation to uncover a newly found structure and more importantly, to get to the bottom of why this bog was artificially modified or created as much as 800 years ago,” History’s logline reads. “And Rick, Marty, Craig and the team will prepare for the operation that they have been working their way toward since they took over the Oak Island treasure hunt more than a decade ago: the ‘Big Dig’ in the Money Pit.”

Did the Browns lose everything, including their TV show? 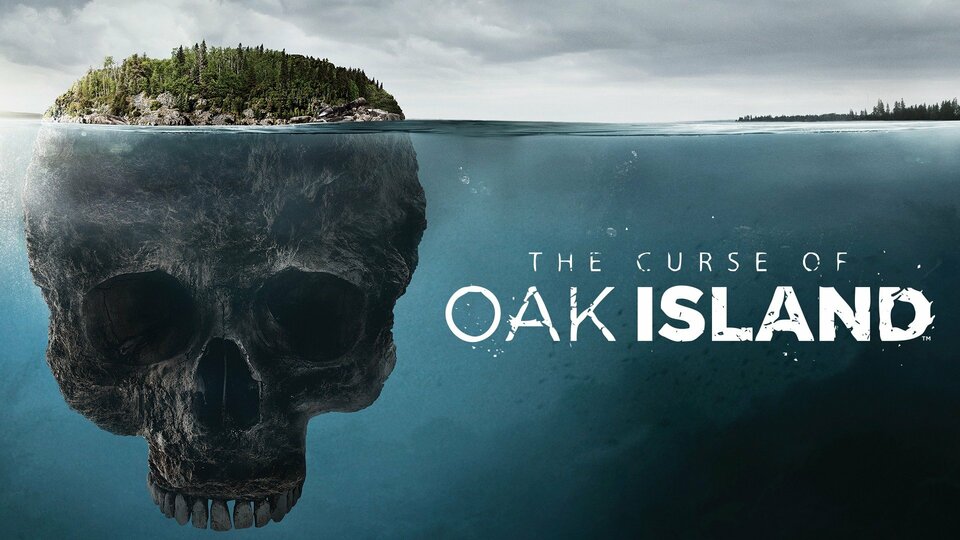