All About Richard Scott Smith, the Con Artist at the Center of Showtime’s Docuseries ‘Love Fraud’

“Every word out of his mouth is a lie.” So said Jean Hansen in a 2017 Kansas City Star article about her ex-husband, Richard Scott Smith, the con artist at the center of the new Showtime docuseries Love Fraud.

As the four-part series reveals, Hansen is one of many women who found each other through a blog devoted to Smith’s deceit — a group of women who team up to bring him to justice.

Lisa Lenton, the woman who started the blog, was still married to Smith when he and Hansen traded vows in Las Vegas in August 2015. And Hansen told the Star that she may have been Smith’s eighth or ninth wife.

Even Smith wasn’t sure how many times he’d been married when he was questioned by police in Lenexa, Kansas in January 2017. “Probably five times,” he told a detective, per an affidavit filed to support forgery and identity theft allegations. The unidentified woman behind that affidavit claimed that Smith “maxed out her credit cards and drained their joint checking account” and that he “was still married to another woman, and had been married to other women and previously accused of taking financial advantage of these women.”

Lenton told the newspaper she froze her accounts before Smith could access her finances, but Hansen said she had to borrow money just to file for bankruptcy after Smith put her into debt.

Moreover, Hansen discovered Smith got engaged to another woman the month before Hansen and Smith got married. That woman, who asked to remain anonymous in the Star article, was allegedly assaulted by Smith, who was then arrested for domestic abused and placed on probation, according to the newspaper.

Rachel Grady and Heidi Ewing, the filmmakers behind the Oscar-nominated documentary Jesus Camp, happened upon the blog and decided to get involved.

“It wasn’t fair,” Ewing told The Salt Lake Tribune in January, when Love Fraud became the first episodic series to make Sundance Film Festival’s opening day programming. “Here’s this guy…He takes their dignity. He humiliates people. He walks off with maybe thousands of dollars at a time, but also people’s assets and their good credit. And nobody was looking for him. And they felt that nobody cared about their story … And we thought, ‘Well, maybe we can all go find him.’”

Ewing said she and Grady had no idea how the series would end—or whether they’d even be able to find Smith. But “the narrative goddess smiled on us,” Ewing said. “It was very satisfying for a lot of the women and for us.”

Another of those women is Tracy, a professional living in the suburbs of Kansas City, Missouri, with her children. Tracy, who’s heavily featured in the docuseries, “was excited at the prospect of a nice guy after endless bad matches,” according to a Showtime press release. “A great first date led to a relationship and soon after talk of rings and marriage, and a new home in Florida. Alarmed at how quickly things were moving, Tracy’s daughter grew suspicious and uncovered dozens of women just like her mom, emotionally and financially drained from one love con.” According to the release, Love Fraud is “a 4-part limited documentary series that follows (in real time) a con-man who is on the loose and the dynamic women determined to put him behind bars. Oscar-nominated directors Heidi Ewing and Rachel Grady take viewers on a bizarre, engrossing ride through the twisted mind of a criminal and the chaos he leaves in his wake.” 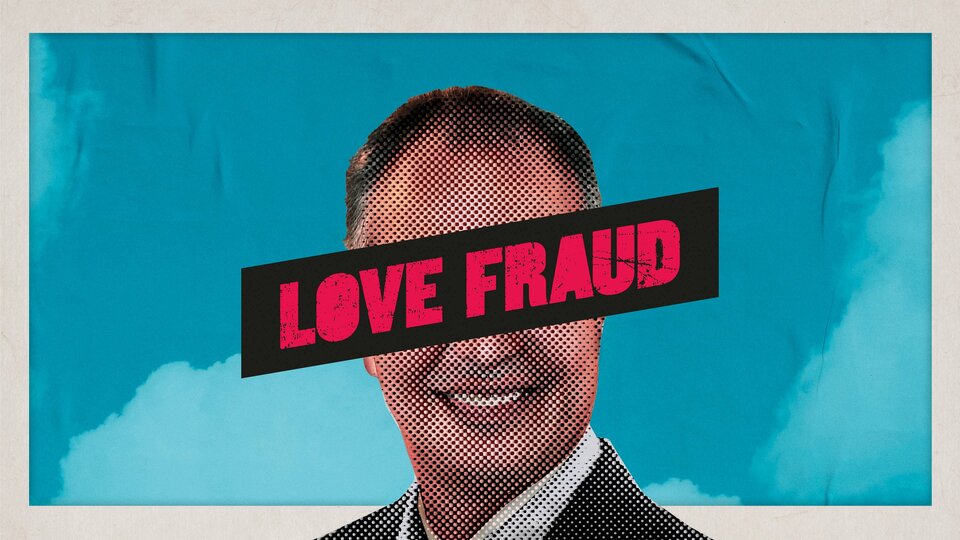