While most shows have been shut down due to the pandemic, the team behind The Great British Bake Off have been cooking up a storm on a fresh batch of episodes.

According to the show’s social media pages, a new “series” (otherwise known as season in the U.S.) is on the way. In a tweet posted to the show’s Twitter account, a photo of the iconic kitchen was captioned, “filming has wrapped on the new series of The Great British Bake Off. More news soon…”

Filming has wrapped on the new series of The Great British Bake Off. More news soon… pic.twitter.com/tyDllxJGSv

While “more news soon” is still pending, judge Paul Hollywood filled viewers in on more details in a video posted to his Instagram in which he thanks hotels for accommodating the cast and crew for seven weeks while they finished filming amid the Coronavirus pandemic.

“We’ve managed to finally finish Series 11 of The Great British Bake Off,” the veteran judge announced. “It’s been really unusual this year filming under COVID conditions, but the lockdown has been amazing,” Hollywood added before thanking the crew and hotels again.

It’s a wrap, we’ve managed to film @britishbakeoff series 11 during these difficult times… big thanks to Love Productions the whole crew and team at the hotel , an unbelievable job .. Thankyou to ALL its been incredible.. @realmattlucas @prueleith @noel_fielding

The celebrity chef will return as a judge alongside Prue Leith and co-host Noel Fielding. Since co-host Sandi Toksvig announced her exit prior to Season 11, she’ll be replaced by comedian Matt Lucas in this newly filmed set of episodes.

Stay tuned for more details about when the newest episodes will arrive, until then stream the fan favorite series on Netflix. 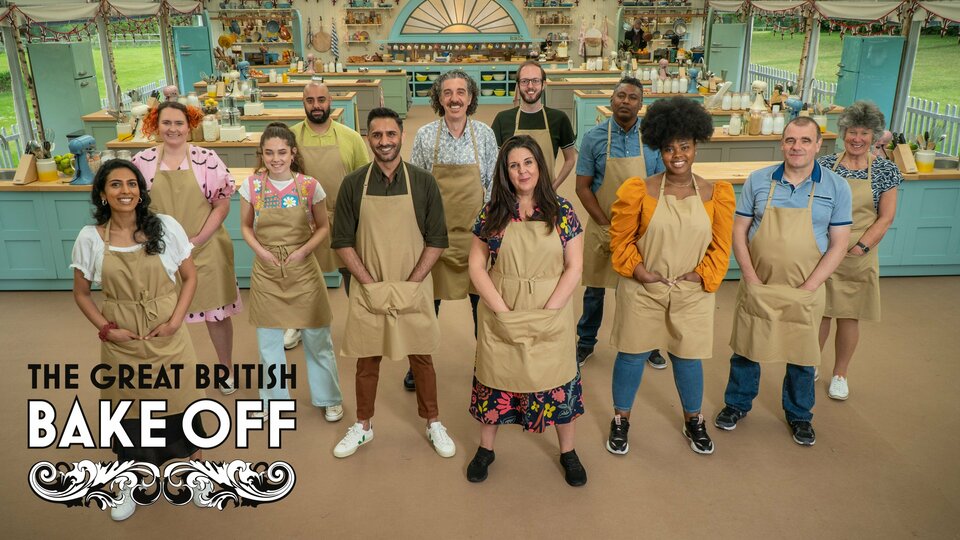