The Dutton Family Is Starting to Fall Apart on ‘Yellowstone’ (RECAP)

[Warning: The below contains MAJOR spoilers for Season 3, Episode 6 of Yellowstone, “All for Nothing.”]

Sunday’s episode is a heartbreaking one for families.

Thomas Rainwater (Gil Birmingham) and a Dutton once again work together, this time in hopes of bringing home a missing family member, and the search leads Monica Long (Kelsey Asbille) down a new path. 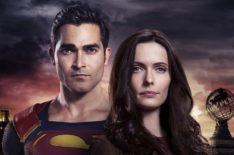 Meanwhile, not only does John Dutton (Kevin Costner) learn something about son Jamie’s (Wes Bentley) past that puts them on the outs, but the recently-appointed attorney general probably can’t be trusted after he meets with hedge fund manager Roarke Morris (Josh Holloway) and Market Equities CEO Willa Hayes (Karen Pittman).

Plus, ranch hand Jimmy Hurdstrom’s (Jefferson White) girlfriend Mia (Eden Brolin) and her friend Laramie (Hassie Harrison) continue to hang around the bunkhouse and rope the men into fun, this time riding the buffalo in the neighboring field for the resort. (And Laramie continues to flirt with Forrie J. Smith‘s Lloyd.) Is the Duttons’ Legacy Slipping Away?

Jamie stupidly tells Beth (Kelly Reilly) he wants to just get right to the real problem between them on his way to work. “You know what is so f**king dangerous about you? You actually believe that you’re helping,” she tells him. “But you refuse to look at the results of your help. You refuse to acknowledge the carnage that your help leaves behind. Because as a man, you’re broken. Your soul, your mind is broken,” and while it’s not his fault what their father made him into, “how much you fear [his disapproval], that’s what makes you evil.”

Jamie insists all he’s done is try to protect the family. He should’ve said no, he continues, then she couldn’t blame him for doing what she’d asked. “I didn’t ask you for a f**king hysterectomy,” Beth reminds him. (He’d known that was a condition of an abortion on the reservation when he took her inside the clinic, as the Episode 5 flashback revealed.) “When you consider the pain you cause a person the person’s fault, that’s evil, Jamie.”

Then comes Jamie’s meeting with Roarke and Willa about Beth’s firm shorting their stock and all the good (including jobs) that could come of the proposed changes made to the Duttons’ land. But Willa has a proposal: rather than the state buying the land, she’s offering to buy 50,000 acres for $10,000 an acre. She leaves him to think about that $500 million, though Roarke knows he’s not the one they have to worry about.

But right now, it’s Jamie who has to worry about John. Beth informs him that their problem right now is “a shift in values. The world doesn’t value your way of life anymore.” And he can’t rely on any of his kids to take care of it (because she can’t do it herself) because there’s no trusting Jamie. That’s when she tells her father what her brother did, and John storms into the lodge to yell at Jamie. Because of his actions, it could fall on Kayce’s (Luke Grimes) son Tate (Brecken Merrill) to fight for the land himself when John’s kids are too old to do so. Jamie argues that Beth came to him and was scared, as was he. “Who the f**k do you think you are to take that from her?” John demands, and Kayce interrupts. The patriarch leaves Jamie to explain, but all Jamie does is cry about how much he hates John as Beth watches.

And now John thinks, “everything I’ve done, it’s all for nothing.”

Finding a New Purpose Amidst Tragedy

After a woman on the reservation finds one of her children missing, she calls around looking for her before calling the police. A car is found abandoned, out of gas, on the side of the road, so the working theory is she hitched a ride or tried to walk, Ben Waters (Atticus Todd) explains to Rainwater.

Knowing they don’t have the manpower—and tired of that happening—Rainwater turns to Kayce for help, who brings in his agents (on horses) and volunteers (including Monica and her students) to help with the search. But there isn’t a happy ending to this story; the girl is found at the bottom of a ditch, what appears to be an accident when she was walking in the dark after leaving her car.

This motivates Monica to do something to help without enough police to even look for victims, and Rainwater has a solution: help lead the fight of the council he’s forming focusing on violence against women on reservations. 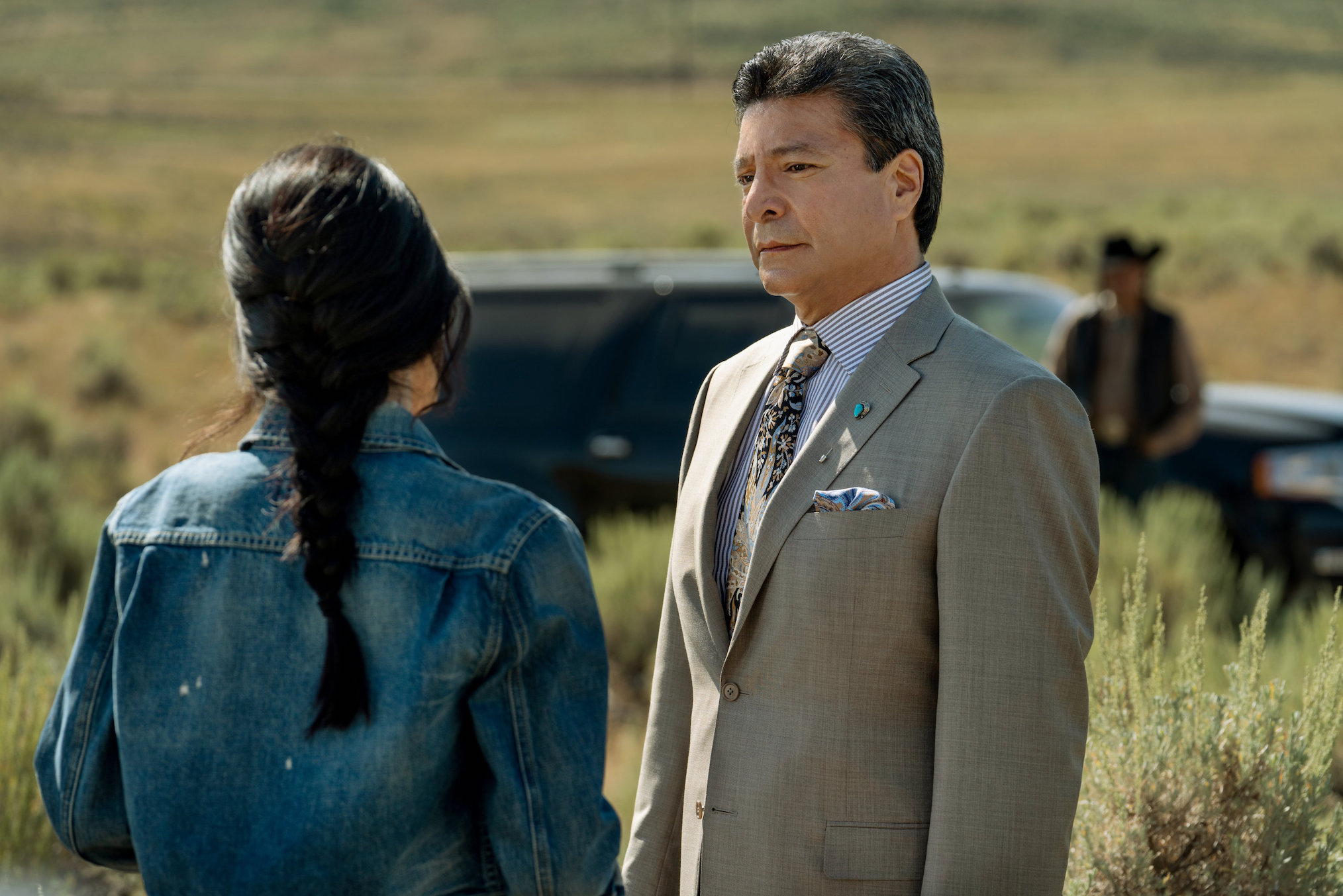 Will Jamie do the right thing for his family’s legacy after he didn’t for Beth?