Beginning Thursday, July 23 and running through Sunday, July 26, fans and attendees are encouraged to participate in the platform’s Amazon Virtual-Con. Among Amazon’s panel lineup are sessions for The Boys and Upload as well as newbies Truth Seekers and Utopia.

The panels will boast more than 30 Amazon original series cast members, creators, and crew who will engage in Q&As and more, which will be accessible through San Diego Comic-Con’s official YouTube channel and on the Amazon Virtual-Con portal starting at 12 p.m. PST on Thursday.

The virtual convention hub draws inspiration from pop-culture convention by creating a one-stop destination for fans to access and engage with Amazon’s full range of Comic-Con activations. In addition to star participation, those experiences and activations that will be available on Amazon Virtual-Con include learning how to draw beloved comic book characters from some of the industry’s best illustrators, trivia games, and more, all from the comfort of home.

Below, see the full breakdown of panels and activations featuring Amazon’s portfolio of entertainment brands.

This new supernatural horror comedy from Simon Pegg, Nick Frost, James Serafinowicz and Nat Saunders is making its Comic-Con debut. The team will discuss the making of the series which tells the story of part-time paranormal investigators who work to uncover and film ghost sightings across the U.K. The discussion will be moderated by Empire Magazine‘s Chris Hewitt. [email protected]: How to Participate in the Virtual Event

We break it down, from how to attend panels to perusing the virtual exhibit floor.

This upcoming eight-episode thriller follows a group of comic fans who learn that a conspiracy within a graphic novel is real and they then embark on an adventure to save humanity from the end of the world. Writer and executive producer Gillian Flynn will participate in the discussion alongside stars John Cusack, Rainn Wilson, Sasha Lane, Ashleigh LaThrop, Dan Byrd, Desmin Borges, Javon “Wanna” Walton and Jessica Rothe which will be moderated by Entertainment Weekly‘s Christian Holub.

Series creator, executive producer and director Greg Daniels will join stars Robbie Amell, Andy Allo, Kevin Bigley, Allegra Edwards and Zainab Johnson for a discussion on how they brought the futuristic comedy about a virtual afterlife to TV and tease what viewers can anticipate in Season 2. The panel will be moderated by Engadget‘s Cherlynn Low. Ahead of its Season 2 premiere in September, The Boys will return to Comic-Con with executive producer Eric Kripke who will be joined by stars Karl Urban, Jack Quaid, Antony Starr, Erin Moriarty, Jessie T. Usher, Laz Alonso, Chace Crawford, Tomer Capon, Karen Fukuhara and Aya Cash for a conversation led by moderator Aisha Tyler. Based on Garth Ennis and Darick Robertson’s comic books, the series follows the vigilante group known as The Boys who work to keep Supes in line when they behave badly. Along with the panel lineup, executive producers Seth Rogen and Evan Goldberg will also make special appearances during the chat.

ComiXology’s head of content, Chip Mosher and a lineup of comic creators including Chip Zdarsky, Jason Lu, Claudia Aguirre and Curt Pires along with others will open up about upcoming comiXology Originals series. Sharing behind-the-scenes stories about the process of bringing comics to readers, these creators are giving fans a once-in-a-lifetime opportunity to step behind the curtain in this event.

Along with the panel, fans will be lead on live drawing sessions hosted by comiXology’s own Kiwi via the Twitch channel. Other participants in this experience include GLAAD Media Award-winning illustrator Tula Lotay and Jock. Kiwi will also host an interview series about exclusive digital content from comiXology’s Originals line that will feature Curt Pires and Dee Cunniffe. And adding to the fun will be Zdarsky who will host a Comic Book Movie Trivia Night on Friday, July 24 at 5 p.m. PST via their Twitch channel. For a schedule for live drawing sessions, check in on the Amazon Virtual-Con platform.

Amazon Virtual-Con is bringing fans select programming from Twitch‘s ongoing Summer Game Fest, the biggest gaming event of the year. Stay tuned for conversations and gaming events on the portal throughout Comic-Con.

Amazon Virtual-Con is bringing one of Comic-Con’s most-loved convention experiences to participants with this opportunity to create customizable promo items free of charge. Attendees can choose between two promo items, then customize the design using a variety of preset images inspired by The Boys. Each item will ship to guests free of charge for 10-15 days following the event. Following the Season 2 arrival of Prime Video’s HANNA, fans will be able to unlock a digital adventure game presented by Amazon Prime Video and powered by The Escape Game. Fans can play HANNA Unlocked for free via Amazon Virtual-Con’s portal. In the game they’ll be dropped into the show’s universe between the end of Season 1 and beginning of Season 2. Taking on the role of a UTRAX agent, players will piece together a sequence of events, gather intel and track down their targets Hanna and Clara at the direction of agent John Carmichael. Once they complete the game, players will be shown footage which leads them into the beginning of Season 2.

Celebrating Audible’s release of The Sandman, based on Neil Gaiman’s graphic novel, fans are invited to submit a description of a memorable dream at drawnfromthedreaming.com or via U.S. cell phone at 515-SANDMAN (515-726-3626), a hotline narrated by Gaiman, who serves as a fans’ guide through Drawn from The Dreaming experience. Some fan-submitted selections will be illustrated by a top DC artist that will then be featured in an Instagram dream gallery, @DrawnFromTheDreaming and fans will be tagged in their custom artwork. All submissions will be rewarded with an exclusive free audio episode from The Sandman, including an overview of the story so far, told by Gaiman. 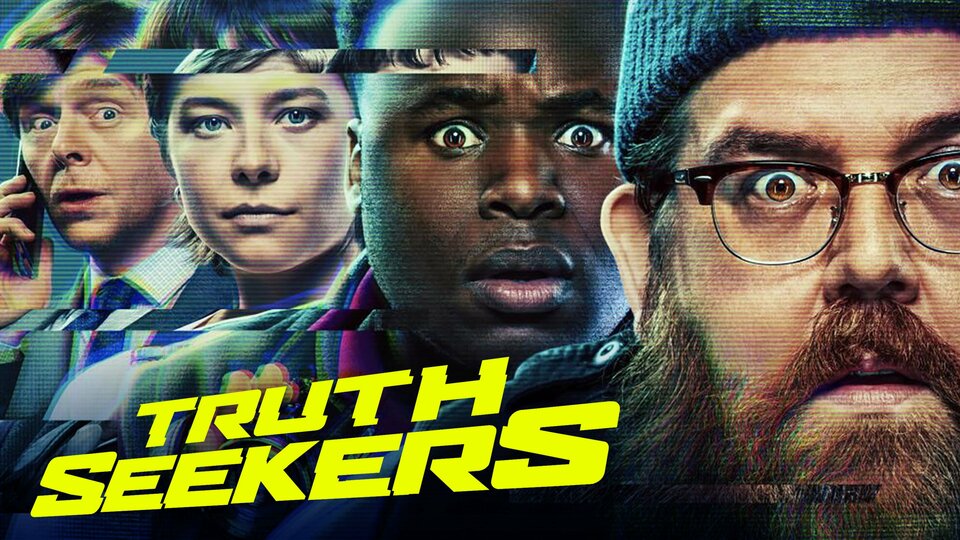 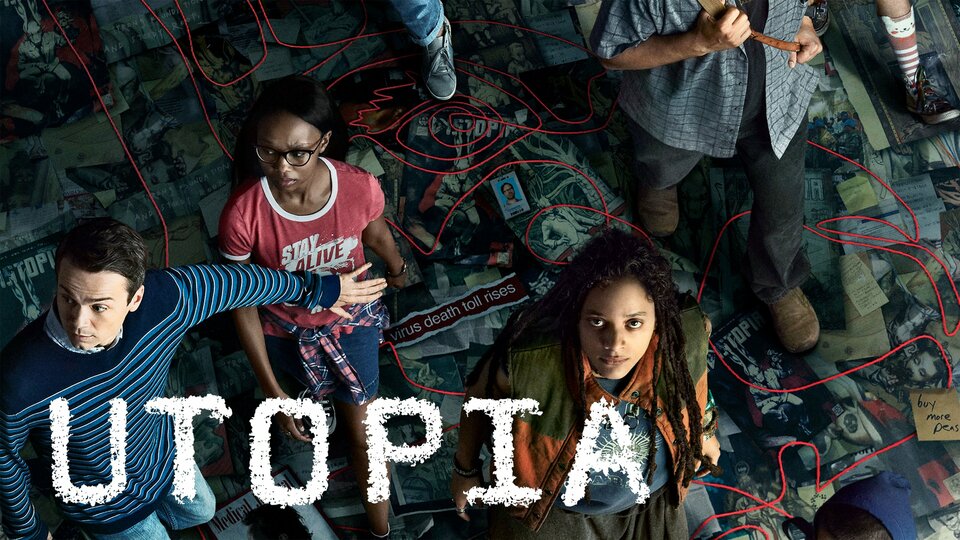 Utopia where to stream