Worth Watching: Ringo’s Birthday, ‘Dirty John’ and ‘Dirty Jobs,’ ‘What Would You Do?’ Returns Rowe is back on Discovery Channel to host the special four-episode series, premiering Tuesday, July 7.

Dirty Jobs: Rowe’d Trip (9/8c, Discovery): Look who’s back getting his hands (among other things) dirty: Mike Rowe, eight years after he put Dirty Jobs behind him, is back in the game for a four-episode reunion. He piles his original crew into a mini RV to look back at some of their messiest gigs as a reminder of why those who do these dirty jobs are so “essential.” The first of these themed episodes deals with America’s infrastructure. Sig and Mandy Hansen, Adam Savage, Josh Gates, Diesel Dave and others put a spin on an old campfire song.

Dirty John: The Betty Broderick Story (10/9c, USA): The penultimate episode of the gripping true-crime docudrama has been building to this all season. Increasingly unhinged, Betty (Amanda Peet) becomes a lethal loose cannon of pain and malice as she goes psychotically over the edge, culminating in a double homicide that leaves her ex-husband Dan (Christian Slater) and new bride Linda (Rachel Keller) dead in their marital bed. Hell hath no fury, indeed.

What Would You Do? (10/9c, ABC): The hidden-camera show returns on a particularly timely note, featuring a scenario in a Mississippi restaurant in which a white man sports a jacket with a Confederate flag on it — the symbol subsequently removed from the state flag — and refuses to take it off when a Black customer objects. The same situation plays out in a New York eatery. Will the incident play differently? From the showstopping theme song to applause-worthy entrances.

Inside Tuesday TV: In ESPN’s E: 60 special “The Hero of Goodall Park” (7/6c), senior writer Tom Junod (A Beautiful Day in the Neighborhood) revisits a tragic incident from 2018 in which a car drove onto a youth baseball field in Maine, killing a man trying to protect the kids. (It later turned out the victim had been involved in a deadly hit-and-run of his own 50 years earlier.)… Recalling the good times many of us had with Norman Lear sitcoms in the 1970s, ABC repeats its December 2019 special Live in Front of a Studio Audience: All in the Family and Good Times (8/7c), with Woody Harrelson and Marisa Tomei as Archie and Edith Bunker, and Viola Davis and Andre Braugher as Florida and James Evans. You can’t top the originals, but it was an honorable, and popular, effort… truTV’s Tirdy Works (10/9c) wraps its first season with Mary leaving Somerville to go on tour hawking her decorative tirds. 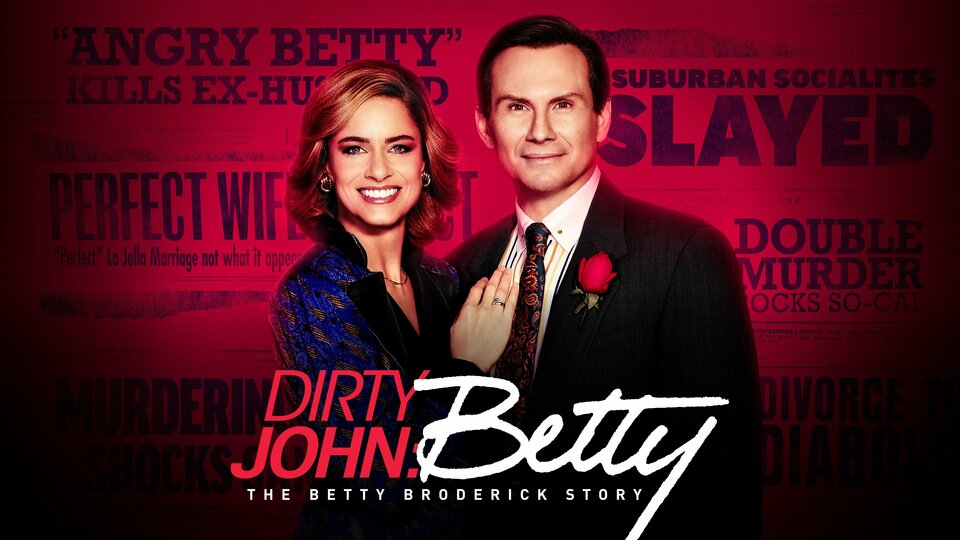