Da 5 Bloods (streaming on Netflix): The movie theaters’ loss is streaming TV’s gain. Spike Lee‘s new drama, revisiting the Vietnam War through a squad of aging African-American veterans, would have had a theatrical release this spring, but instead, we now get to watch it on our home screens. A strong cast is led by Delroy Lindo (The Good Fight), Norm Lewis (Scandal) and The Wire‘s Clarke Peters and Isiah Whitlock Jr. as former soldiers who return to Vietnam decades later, on a personal mission to find the remains of their squad leader (Chadwick Boseman) and maybe a fortune in hidden gold. Also new to Netflix: The Woods, the latest European adaptation of a Harlen Coben novel. This six-episode thriller from Poland stars Grzegorz Damiecki as a Warsaw prosecutor on a search for his sister, who disappeared 25 years earlier… Jo Koy: In His Elements follows the comedian to his native Philippines for jokes about his heritage, while also bringing other Filipino-American performers to the stage including fellow comedians and a famed breakdancer. Artemis Fowl (streaming on Disney+): Also originally intended for a theatrical release, director Kenneth Branagh’s fanciful adaptation of Eoin Colfer’s bestselling YA book introduces the titular 12-year-old genius (Ferdia Shaw), who’s descended from generations of criminal masterminds. When his father is kidnapped, young Artemis embarks on an adventure into the ancient world of powerful fairies to find a magical device to pay the ransom. The fairies will not be pleased. 'Love, Victor,' 'We Are Freestyle Love Supreme,' 'Taste the Nation' and more arrive this month.

Ringside (8:30/7:30c, Showtime): Consider this stirring documentary as the Hoop Dreams of boxing. Filmed over nine years, director Andre Hörmann follows Kenneth Sims Jr. and Destyne Butler Jr., boxing prodigies on the South Side of Chicago, as their fathers help train them for the Olympic boxing team in 2009. Ringside tracks their divergent paths over nearly the next decade, as one embarks on a promising boxing career and the other tries to survive an even more grueling regimen in the prison system.

We recommend a selection, from Apple's 'Visible: Out on TV' to 'The Life and Death of Marsha P. Johnson.'

Prideland (9/8c, PBS, check local listings at pbs.org): Pose actor Dyllón Burnside (Ricky) returns to his Southern roots to see if and how things have changed for the LGBTQ community in a special that’s a companion piece to a digital series currently available on PBS Voices. Originally from Pensacola, FL, Burnside travels the South to explore the diversity within the out and proud Southern culture, including a lesbian rodeo champ in Texas and an African-American mayor in Alabama who’s an ally to LGBTQ causes. Inside Friday TV: Who knew this was Pet Appreciation Week? In a macabre homage, Hulu’s monthly Into the Dark horror anthology presents Good Boy, starring the delicious Judy Greer as a neurotic woman whose emotional support dog goes the extra mile — by killing anyone who’s causing her stress. Co-starring Steve Guttenberg, who’s always good for a snack… Also on Hulu, but not as funny as it thinks it is, comes the stop-motion-animated comedy Crossing Swords, featuring Lego-like characters — often with genitalia exposed — in a mean-spirited medieval satire about a naïve squire who discovers the royals he’s serving are every bit as corrupt and mendacious as the family of criminals he’s trying to leave behind. From the producers of Robot Chicken, but way more sophomoric… Amazon Prime Video begins streaming last year’s hit mystery-comedy Knives Out, nominated for an Oscar for Rian Johnson’s original script. Daniel Craig stars as a peculiar detective on the scene at the estate of a crime novelist (Christopher Plummer) who may have been murdered by any one of his colorfully dysfunctional family. 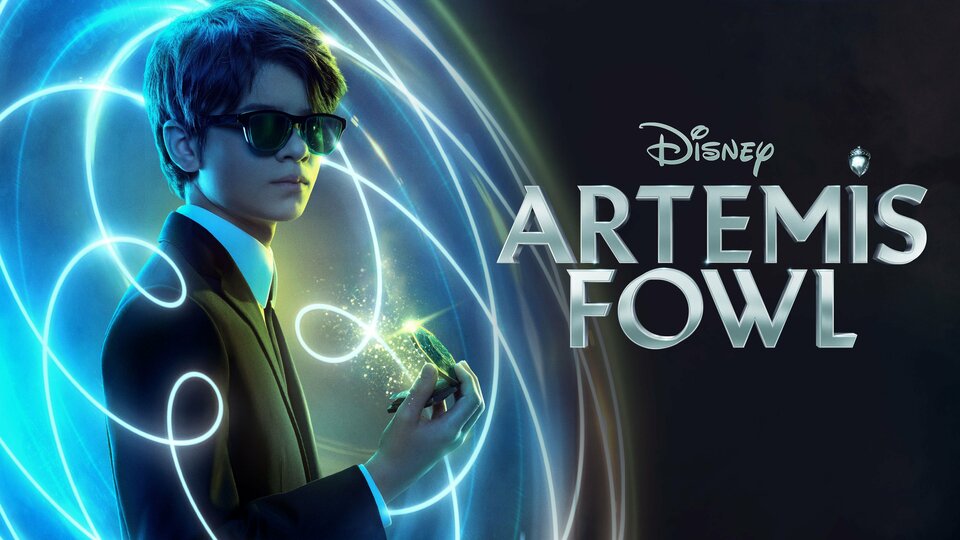 Artemis Fowl where to stream 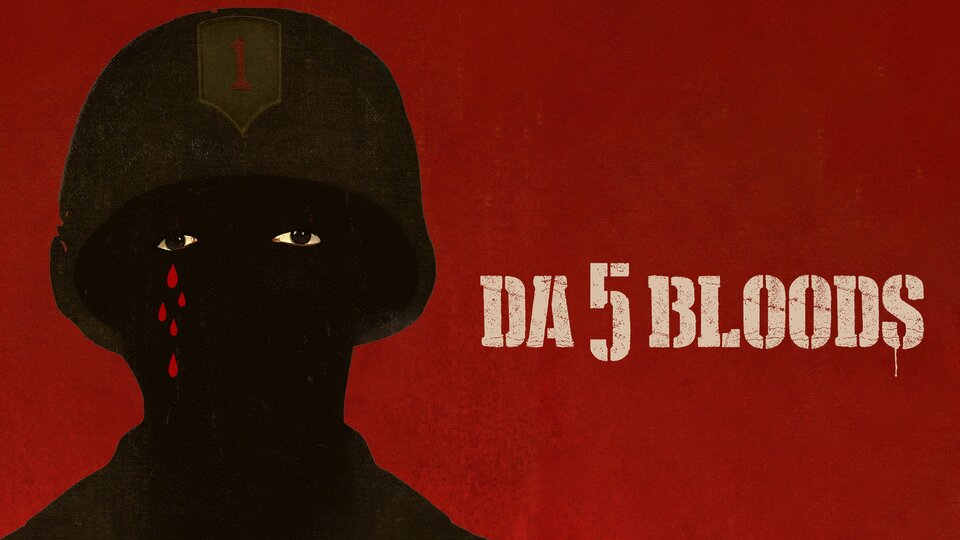 Da 5 Bloods where to stream