This Is Not a Drill: The ‘Pretty Little Liars’ Cast Is Reuniting & You Can Watch Live

A Rosewood reunion? You bet your sweet A!

On Friday, May 15 at noon PT/3pm ET exclusively on the Looped app, the cast of the 2010-2017 teen drama Pretty Little Liars—Troian Bellisario, Ashley Benson, Lucy Hale, Shay Mitchell, Sasha Pieterse, Ian Harding, Janel Parrish, Tyler Blackburn and creator Marlene King—are getting back together for a charity reunion. That’s right, it’s time to clear your schedules and get your questions ready, kids. 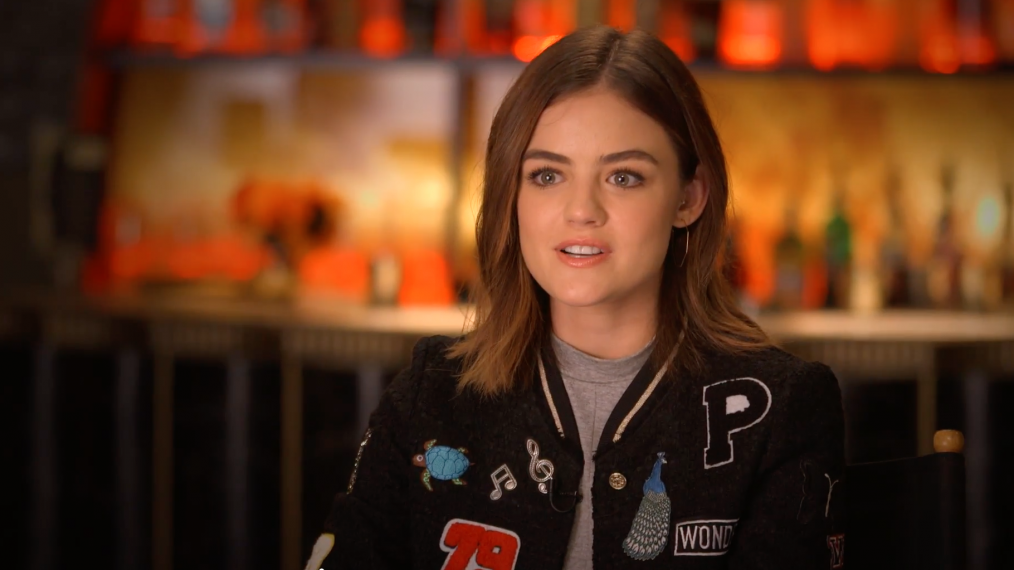 Spearheaded by Cast4Good, a creative new fundraising platform that was developed in response to the ongoing global health crisis to raise vital funds for charitable organizations and their relief efforts, the virtual event will feature a live panel (moderated by yours truly) and a fan Q&A, followed by one-on-one video chats with the actors and King. “The need to help Feeding America is greater than it’s ever been,” says King. “The PLL family is thrilled to connect with our fans while raising funds for such a great organization.” Earlier today, some of the cast dropped the news on their social media accounts, so if you heard fan screams across the internet, that is probably why.

“We’re so happy to be able to reunite the cast and creator of Pretty Little Liars for our event benefiting Feeding America,” echoes Cast4Good founder Todd Krim. “It’s going to be an incredible conversation among a very special group of friends, and we can’t wait to reconnect them with their fans around the world!”

Ahead of NBC's big 'Parks and Rec' reunion special, a look at the casts of shows past and present reuniting for good causes or simply to raise fans' spirits.

Krim’s company produces global virtual fan fests to benefit various charities (their inaugural event featured the cast and creator of The CW’s Roswell, New Mexico). Each one offers exclusive hourlong live-streamed panels and fan Q&As, with the added option of virtual VIP one-on-one video chats. To participate, fans can purchase tickets from Cast4Good.com and download the app from their strategic tech partner, Looped.

Tickets for the Pretty Little Liars reunion and info on upcoming Cast4Good content is available on www.Cast4Good.com. 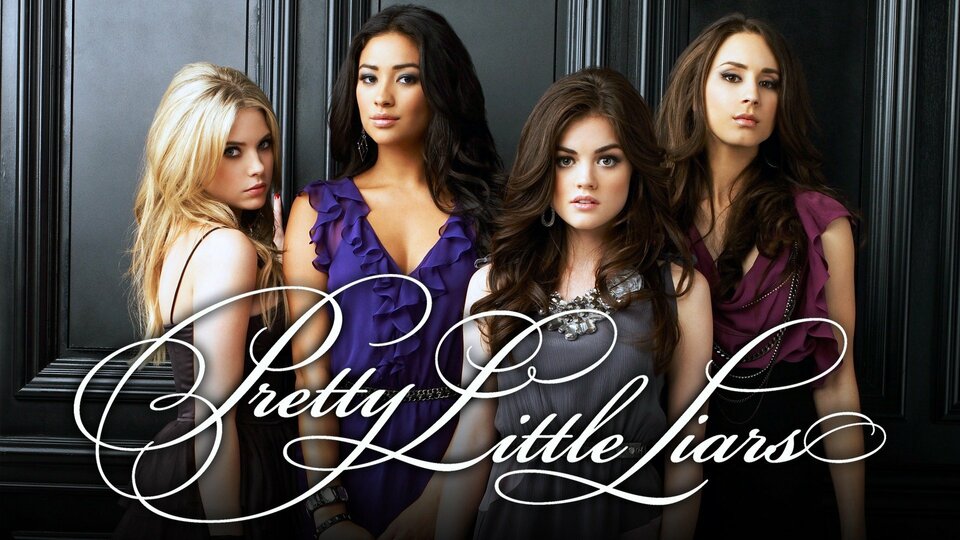