The Fraggles Return in ‘Fraggle Rock: Rock On!’ for Apple TV+

Jim Henson‘s Fraggles are back as they make their return in Apple’s Fraggle Rock: Rock On!, a new original collection of mini-episodes that have been produced by The Jim Henson Company.

Premiering today, Tuesday, April 21 exclusively on the streaming platform for free, Fraggle Rock: Rock On! joins Apple’s growing slate of educational children’s programming. Joining together once more, the stars of the classic ’80s series, Gobo, Red, Boober, Mokey, Wembley and Uncle Traveling Matt are in for a new set of stories and new Fraggle songs that show everyone how connected we all are through friendship. Each Tuesday, new episodes will stream globally for free. From 'Westworld' to Westeros, Sesame Street has something for everyone.

Despite being in different parts of the Fraggle Rock caves, the Fraggles can still find ways to have fun together with music, silliness, special guests and the help of devices created by industrious Doozers, lovingly called Doozertubes. In the first episode of Rock On!, “Shine On,” new Doozertubes are delivered to the Fraggles’ caves which allows them to come together for a performance of a favorite song, “Shine On, Shine On Me.”

Produced by The Jim Henson Company and executive produced by Halle Stanford and John Tartaglia, Fraggle Rock: Rock On! is shot on iPhone 11 phones from the homes of production team and individual artists across the U.S. in accordance with “Safer at Home” guidelines in the midst of the ongoing COVID-19 outbreak. Along with the announcement of the new show, Apple also shared a preview for fans to check out, which can be seen below. Fraggle Rock: Rock On! joins the streaming platform’s award-winning lineup of kids and family programming which includes titles like Sesame Workshop’s Helpsters, Ghostwriter and Snoopy in Space from Peanuts. 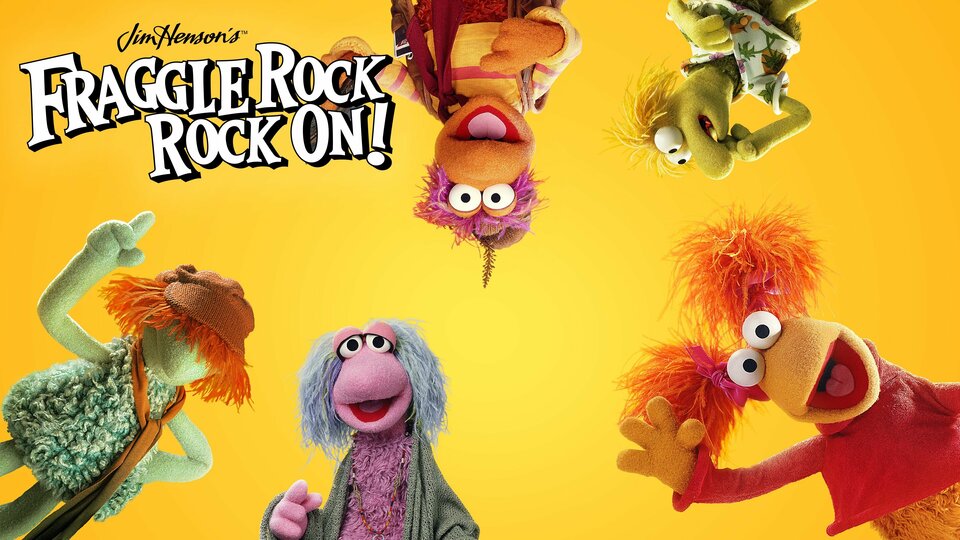 Fraggle Rock: Rock On! where to stream