The first thing that stands out when watching the new design competition series, Making the Cut, is that it’s not Project Runway. And that’s not a bad thing! This Amazon Prime Video competition isn’t just about designing, but also about the fashion business and branding.

Steering the ship in the show’s first season are Tim Gunn and Heidi Klum, who take on similar mentor/judge roles as the previous show but, as Gunn tells us in the latest episode of the TV Insider Podcast, the series has a broader scope in that it’s truly global in that the first handful of episodes in the season take place in Paris before everyone jets off to Japan in the episodes dropping this Friday.

The actress also talked about singing and dancing in the upcoming Lin Manuel Miranda film, 'In The Heights'

Also during the chat, Gunn talks about why it was important for the designers competing for $1 million to already have their foot in the fashion door as most have their own brands and are already working in the world. He also discusses the judges assembled for the show — Joseph Altuzarra, Naomi Campbell, Nicole Richie, and Carine Roitfeld — and how he and Klum, as executive producers, have the power to shift gears if the competition isn’t going as planned.

Check out the chat with Gunn here or find the podcast on any of your favorite podcast networks (see links below).

Making The Cut, new episodes every Friday on Amazon Prime.

Free subscription and download to the TV Insider podcast on iTunes, Spotify, Stitcher, RadioPublic and anywhere you download your favorite podcasts. You can also follow the podcast on Twitter and Instagram @tvi_podcast. While you’re at it, please RATE THE PODCAST on Itunes and feel free to leave comments here of what you’d like to hear more of. 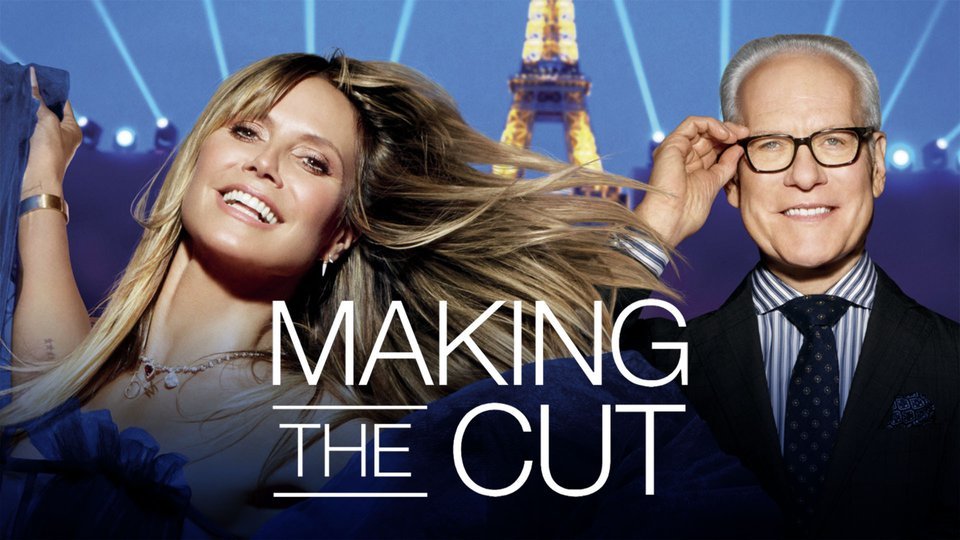