Jeri Ryan Previews the Layers of Her ‘Quirky’ Villain on ‘MacGyver’

She “had a ball” reviving her iconic Borg character Seven of Nine on CBS All Access’ recent Star Trek: Picard. Now Jeri Ryan (above) looks to keep the good times going with an arc on the rebooted action drama MacGyver.

Ryan makes her debut tonight as Gwendolyn Hayes, the maternal aunt of Phoenix Foundation operative Angus MacGyver (Lucas Till) — who never knew she existed! When Mac’s father, James (Tate Donovan), aka operative Oversight, is nearly killed, the trail leads back to Codex, the nefarious group Phoenix has been tracking. Surprise! Gwen — a former agent for Phoenix precursor DXS (Department of External Services) who was presumed dead — heads it!

What was it about Gwen that made you want to play her?

Jeri Ryan: Part of it is [executive producer] Terry Matalas wrote [this episode], and I love him. He’s been a friend from our Star Trek: Voyager days. I like that Gwen is not your typical network-drama villain. She’s got a lot of layers. She’s a little more quirky. It’s not black and white with her. Her motives are noble, as far as things go. In her mind, she’s the hero — she’s saving the world. He can’t argue with her science; it’s sound. I don’t want to give too much away. The biggest part of her struggle is to try to get him to understand her way of thinking and get him to support it.

What do she and Mac have in common?

Certainly the intelligence and the love of science and the savvy. She’s his mother’s sister. Genetics is a real thing. Mac's going to have quite the family reunion in the April 3 episode.

His father never told Mac about her, but she’s always known about him?

Yes. She’s tracked him throughout his life and kept an eye on him. Her love for her nephew has always been there. He never knew his mom, so this pits his desire for family against his loyalty to his friends. We have some cool twists. 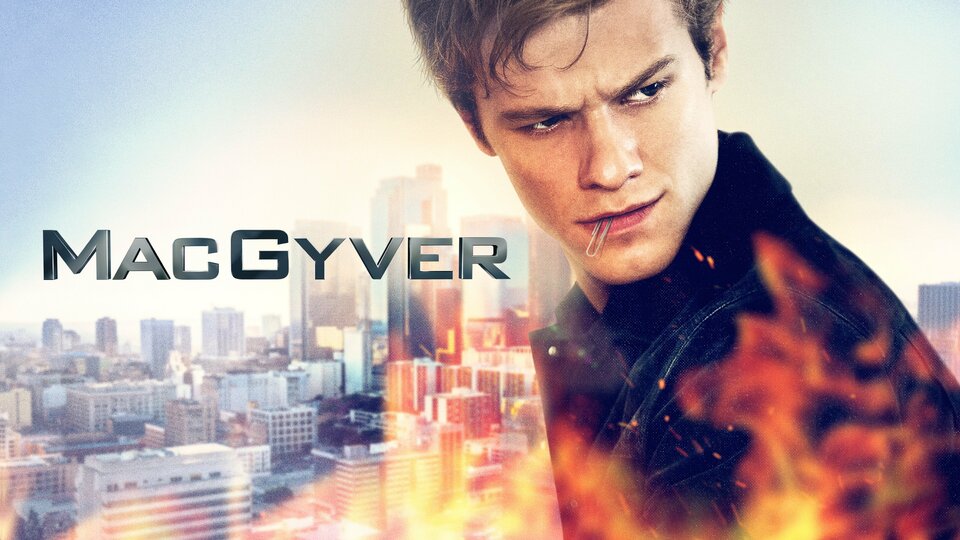