‘The Walking Dead’ Season 10 Ending With Episode 15 — When Will the Finale Air?

Add The Walking Dead to the list of shows that will have a shortened season due to the coronavirus pandemic.

Not only has production on Season 11 already been delayed, but the current season has also been affected. “Current events have unfortunately made it impossible to complete post-production of The Walking Dead Season 10 finale, so the current season will end with its 15th episode on Sunday, April 5,” AMC said in a statement Tuesday. “The planned finale will appear as a special episode later in the year.”

The network also released the below image of Daryl (Norman Reedus), surrounded by walkers, with the news.

The entire Walking Dead universe has been impacted by the pandemic. Production on Fear the Walking Dead was shut down, and the premiere date for the third series in the franchise, The Walking Dead: World Beyond, was pushed to later this year. (It was originally set to premiere on April 12.) 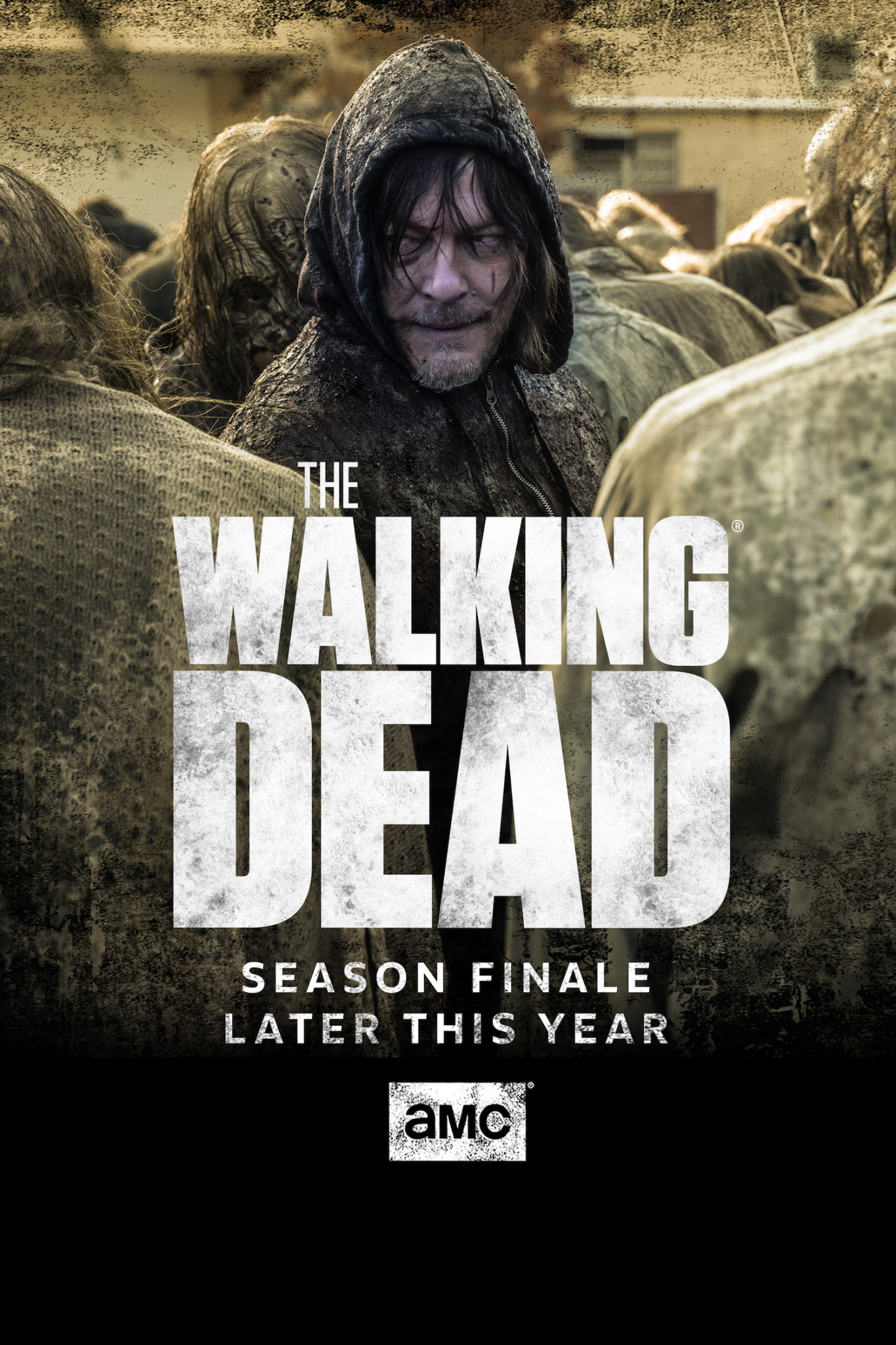