It’s a crowning achievement! Disney is about to make history with its new animated series Elena of Avalor, featuring the studio’s very first Latina princess, and we’ve got an exclusive preview of the premiere episode. In fact, it’s the opening sequence and a veritable primer that gives viewers all the necessary 411 on Elena’s wild back story. 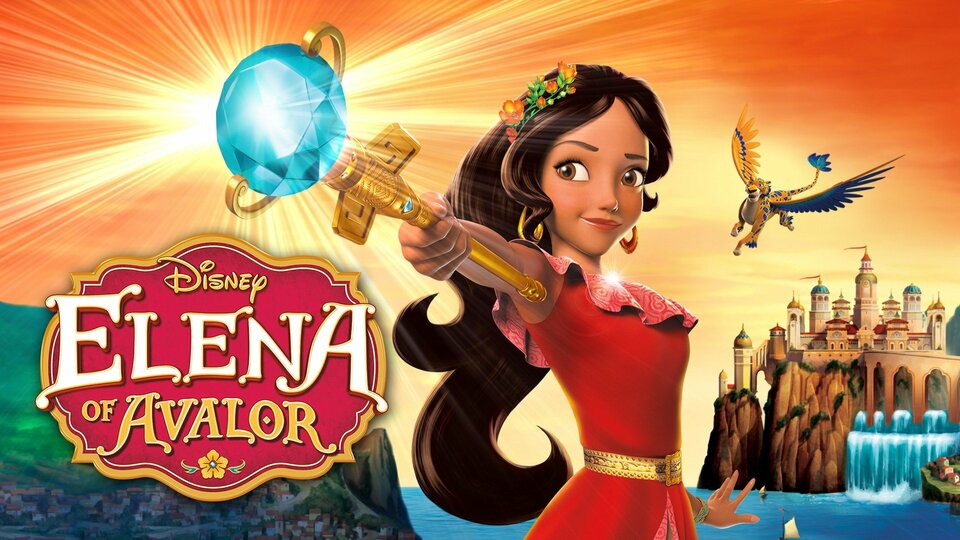