Get ready to turn up the torque as Discovery paves the way for a new season of Fast N’ Loud beginning this March.

Building bigger and better than ever before, Richard Rawlings’ team at Gas Monkey Garage is solidifying its place in the hotrod world by taking on intricate projects, impossible deadlines, and more. Beginning Monday, March 30, viewers can catch Richard, Russell J. Holmes, and the crew pushing boundaries with some of their most complex builds to date.

And they’re not alone — the hotrod hunters will be joined by actor and humanitarian Gary Sinise (Forrest Gump, CSI: NY). Together, they’ll work on transforming two Jeeps for his Gary Sinise Foundation. For the first time ever, humans enter the grizzly bear's domain to test their strength, speed, and stamina.

The crew will set out to give the vehicles a proper Gas Monkey transformation, kicking off with a rusty ’81 CJ7 in hopes of transforming it into a ’70s Super Jeep to be sold at an auction for the foundation. The build will be the Gas Monkey Garage’s “most charitable challenge to date.” In an effort to raise their garage to new levels of success, will Richard and the Monkeys manage to handle the rigorous challenges that face them? Fans will have to tune in to find out, but until then, check out an exclusive clip above and don’t miss Fast N’ Loud‘s return on Discovery this March.

The series is produced for Discovery Channel by Pilgrim Media Group. 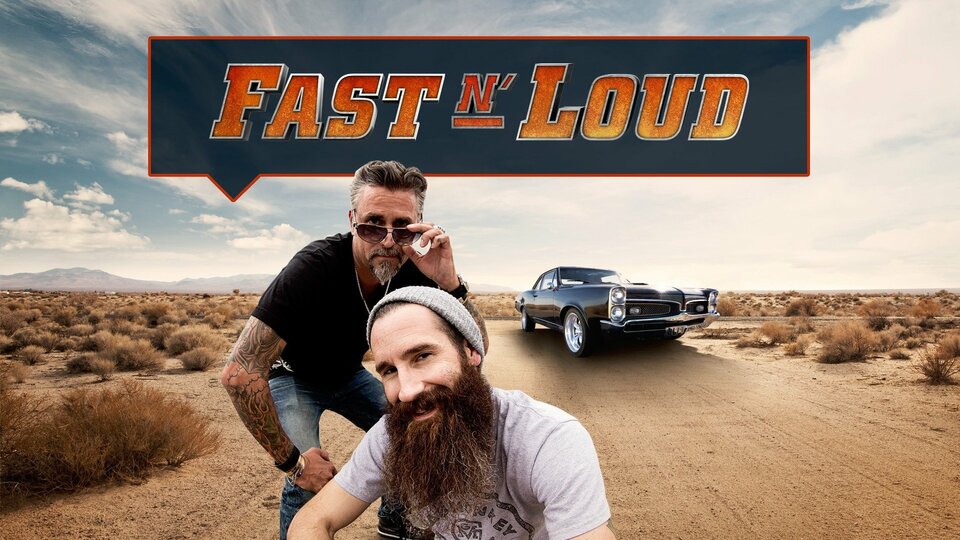 Fast N' Loud where to stream