The ninth annual ATX Television Festival has announced its panels, screenings, and more for the event, which is set to take place from Thursday, June 4, through Sunday, June 7, in Austin, Texas.

Among the main highlights are reunions with the casts of Scrubs and Cougar Town, both of which are celebrating finale anniversaries. Also on the docket are a panels for The CW’s Nancy Drew, TBS’ Full Frontal with Samantha Bee, Comedy Central’s The Other Two and Drunk History.

There will also be a retrospective panel for 'Oz' and a screening of the unaired pilot for 'L.A. Confidential.'

Previously announced programming for the festival includes Parenthood‘s 10th anniversary reunions and a script reading with the cast, a Justified writers room reunion, Oz retrospective, a screening of the unaired L.A. Confidential pilot with a Q&A, and the “Female Forward” panel with NBC Entertainment’s co-presidents of scripted programming.

Regarding the newly announced reunions — both for shows from creator, director and executive producer Bill Lawrence and co-creator Kevin Biegel — it will be most hands on deck. Scrubs‘ Zach Braff, Donald Faison, Sarah Chalke, John C. McGinley, Judy Reyes, Neil Flynn and Christa Miller are slated to join the creators in celebrating 10 years since the beloved comedy’s finale aired. The actor also teases his return to 'The Politician' for Season 2 and more.

Nancy Drew‘s event will announce panelists at a later date. Fans can expect Full Frontal With Samantha Bee‘s panel to feature creatives who will discuss blending comedy with current events. Meanwhile, The Other Two‘s panel will feature a screening followed by a Q & A session with select creatives and cast members.

Drunk History will return to ATX for its fourth year, and its panel will feature a discussion with creator, executive producer and host Derek Waters with various special guests. Don’t miss out on these exciting TV opportunities. 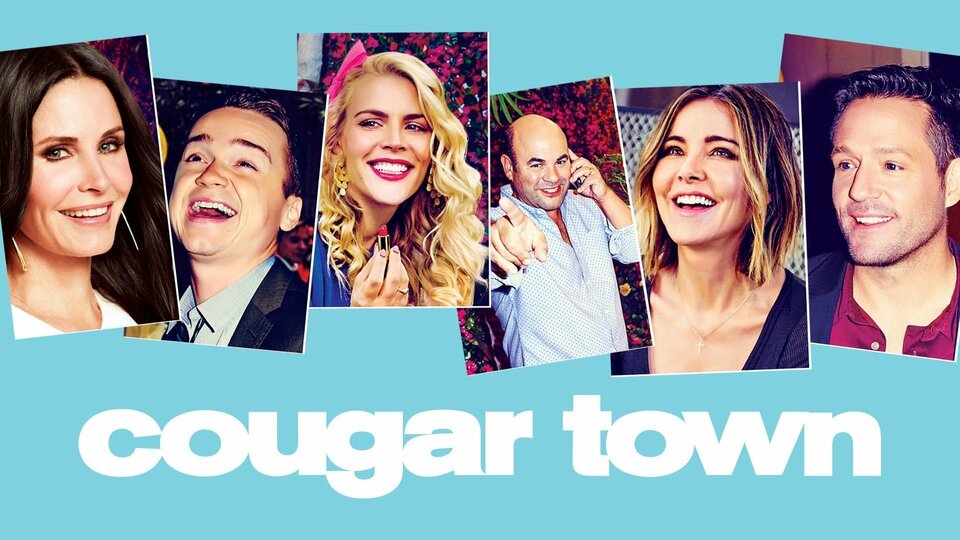 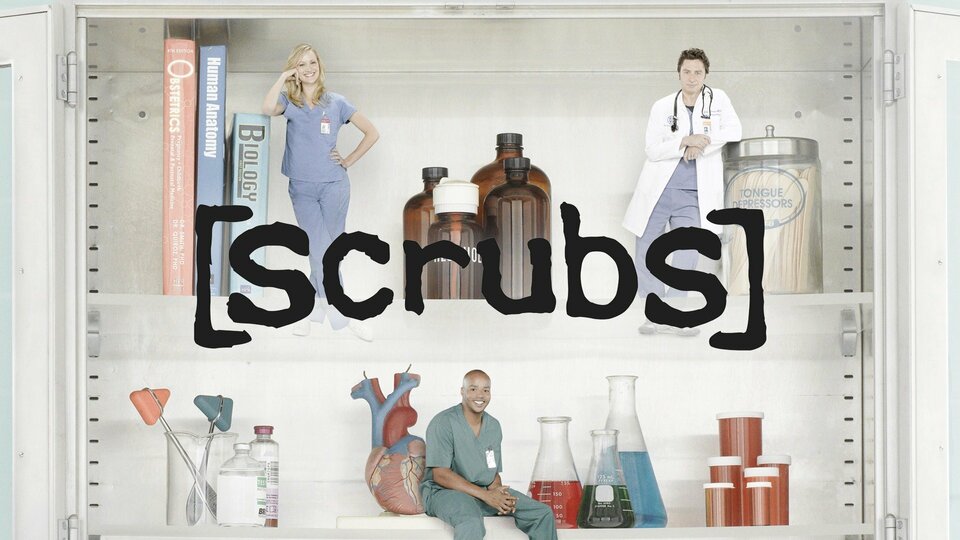