Sam Jaeger has been gracing our TV screens for a while now, but he’s also a talent behind the camera.

The actor, best known for his role as Joel Graham in NBC’s beloved family dramedy Parenthood, put his directing skills to work in indie musician Bootstraps’ new music video for “Whenever You’re Around” — a video fans of Parenthood won’t want to miss.

Collaborating with the artist, whose music was often featured on the series, Jaeger is giving viewers a story filled with fun Parenthood Easter eggs. Most importantly, fans will be thrilled to know that the video reunites him with former onscreen wife Erika Christensen, who played Julia Braverman-Graham.

Since the series wrapped in 2015, the actor has appeared in buzzy shows like The Handmaid’s Tale and Ryan Murphy‘s first Netflix venture, The Politician. And while he and the rest of the cast have kept busy, they’re still ready to celebrate the 10th anniversary of Parenthood in 2020. In fact, in celebration of that milestone, the ATX Festival is hosting a reunion next June.

But before all of that, be sure to watch the music video for “Whenever You’re Around” below, and read on as Jaeger fills us in on the exciting reunion, his upcoming projects and more.

How were you introduced to “Whenever You’re Around” by Bootstraps?

Sam Jaeger: Bootstraps is predominantly just Jordan Beckett and he’s been a longtime friend of mine. His first album, Bootstraps, is largely music that I demanded he make for the feature I made, Take Me Home, and this was back in 2007 or 2008. He’d be saying, “You know, man, the music industry is so hard and it’s just too much.” And I said, “I hear you man, but you have no choice. You have to make a track to my film.” And the first film festival we played at, he won Best Music.

So that set the tone — not only did it cement our working relationship, but it was kind of the pat on the back and the encouragement he needed to now have made three albums. And so he came to me with this idea, he asked me to make a music video for “Whenever You’re Around,” and I immediately gravitated toward it. 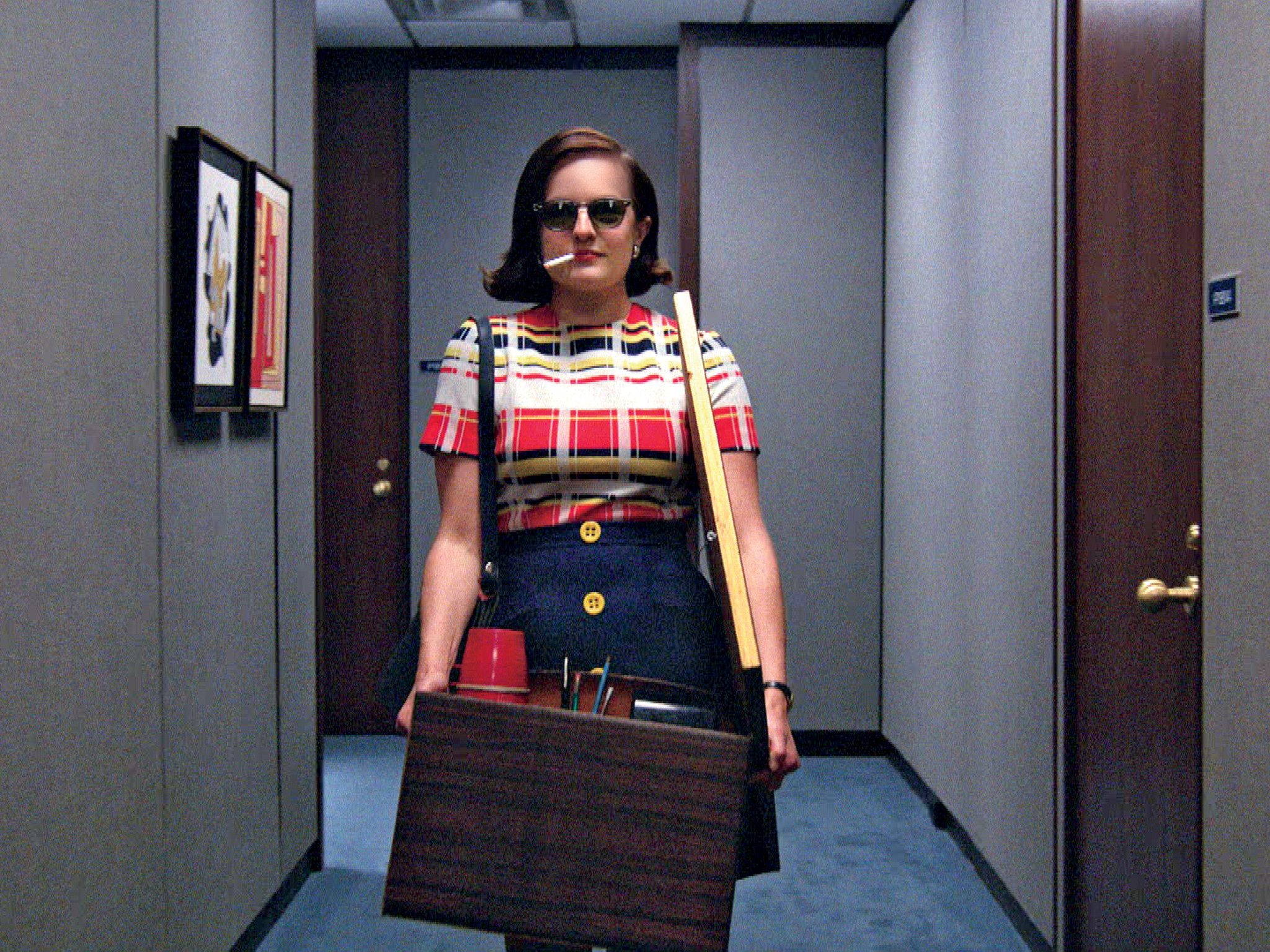 His music is just easy to build stories around. It’s one of the reasons his music is played on Grey’s Anatomy and Parenthood and it’s just music that feels right for simple, understated moments. When I first heard [“Whenever You’re Around”], I just thought of the early days of my relationship with my wife.

Was there a concept he had in mind or did you have creative control on the story told in the video?

Yeah, I wrote it. Jordan’s music is not meant to be clever or rye or concealing emotions, it’s really just as honest as music gets. He told me that when he was 10 years old, he went to a birthday party and had just come from a baseball game. He was filthy and this girl at the party looked up and smiled at him and he had blown the [ball] game.. and this girl looked him and he was so thrilled by it. He excused himself from the party and went into their bathroom and flexed in the mirror. I was like, ‘Well that’s a great stepping stone for our story,’ and so I just kind of built off that. You reunite with your former onscreen wife Erika Christensen. Did you cast her to work together again or was she just made for the role?

Both. I’m always looking for a cheap excuse to work with Erika and this was a great excuse. She’s just such a willing collaborator, she’s up for anything. And when you’re making a low-budget [project], you want to people to come aboard who do it just because they love you or they love the project. Erika, for all her success, is still that person, she just wants to support people.

And then I thought, “Well, what if, because Jordan’s music was in Parenthood, [we did it] as sort of an homage to the show that we loved doing. It might be a nice subtle reference, you know?” And then it’s got a couple of nice little Easter eggs in it for fans. You also cast Alexandra Daddario, with whom you worked on Why Women Kill — how was it reuniting with her in this setting?

She’s very much like Erika just, “Hey, sure, I can make that work.” And we actually shifted the schedule around to accommodate her because, when you’re trying to tell a story in three-and-a-half minutes, you better have great actors to pull it off. She’s just so effortlessly charming and was totally game for this.

We only had one day to shoot all of her stuff, so we very quickly went from her being married to having a kid and she’s just ready for whatever. I really appreciate how game she is for that kind of stuff. You also appeared in The Politician as Tino. Is there anything you can tease for Season 2?

No, other than you’ll see me next season. Ryan Murphy keeps a tight lid on all the secrets of his shows and this is no exception. So we’re just starting the process of going back to that. I’ll be in New York mid-November for that, so I’m looking forward to it. Especially getting to work with Judith [Light] and Bette [Midler] was such a treat. They bring so much levity and also such history to their work that it’s a joy to jump in with them.

Is there anything that you’re watching and loving on TV right now?

What’s funny is my wife and I, we don’t even have time to watch the shows that I’ve been on. So to sit down and watch Why Women Kill was kind of a treat for us. We could be so catty about all the characters and their missteps… [My wife] turned to me after Episode 8 and she said, “Honey, come on. How can you possibly get any worse?”