Joe Goldberg (Penn Badgley, above) has a new name and a new home, but the homicidal hunk is still up to his old tricks in You Season 2.

“He doesn’t think of himself as a killer; he sees himself as someone who’s had to [commit] violence in the name of love,” says the thriller’s exec producer Sera Gamble. Joe finds his new obsession on December 26 on Netflix.

Now living on the West Coast after killing girlfriend Beck (Elizabeth Lail) — who discovered Joe had a screw loose — the former New York City bookseller assumes the identity of another one of his victims and inserts himself into the lives of a group of Angelenos. They include enigmatic woman Love (The Haunting of Hill House‘s Victoria Pedretti), her needy twin (James Scully), and a shady comedian (Chris D’Elia). Before long, Joe is up to his eyes in lies about who he is and what he’s hiding, leading to more bloodshed. So, apologies to anyone hoping Joe would change his ways in Season 2, which is based on Hidden Bodies, Caroline Kepnes’ 2016 sequel to her 2014 bestseller, You.

“I don’t think any of us feel a responsibility to give him a redemption arc,” says Gamble, noting that the antihero is not to be celebrated. “We’re telling a different kind of story.” 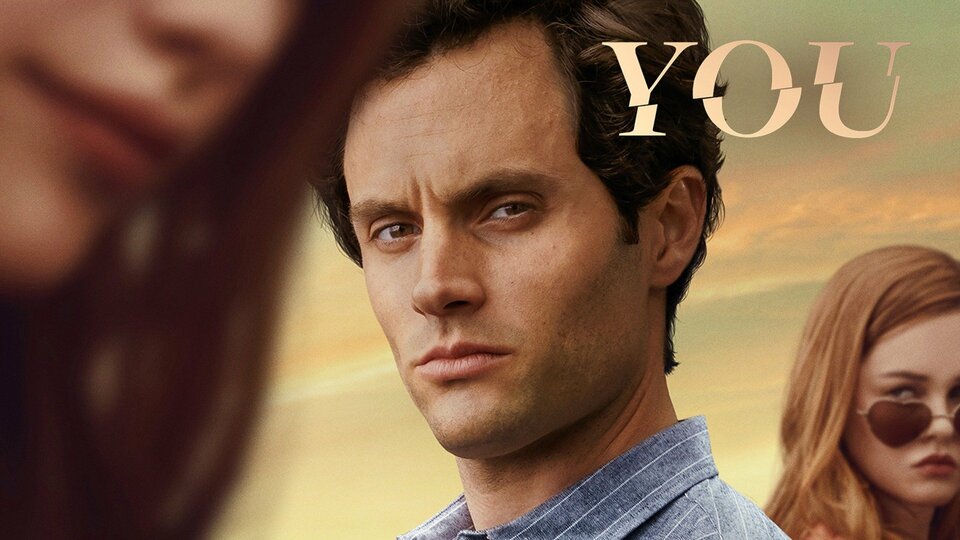