However, Julia may have gained yet another sibling — one of the continuing stream of offspring courtesy of her fertility doctor father, Leon Bechley (Timothy Hutton), having used his own material to help reproductive challenged patients — but this new brother isn’t pleased at all with this shocking news.

In fact, when Nate (Ugly Betty‘s Michael Urie) shows up, he doesn’t hold back in letting Julia (and her co-worker, Dr. Isaac Abadi, played by Mustafa Elzein) know that he intends to not let this development curtail his life.

Watch an exclusive sneak peek above where Urie’s character, who will also appear in a January episode, may be one brother Julia isn’t happy to have at all. 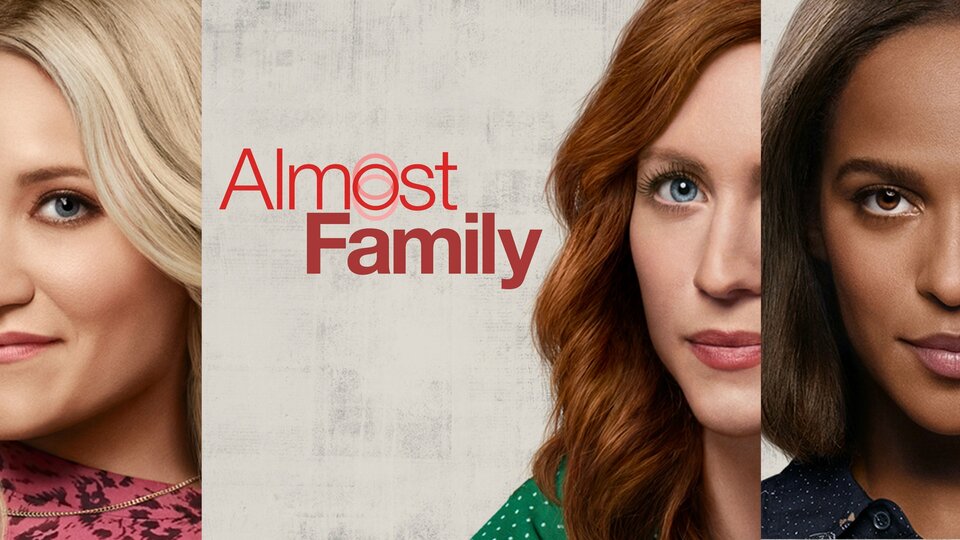