Our prayers have been answered! The CW is developing a TV adaptation of the Kim Gatlin novel Good Christian Bitches, the same 2008 book that inspired the short-lived ABC dramedy GCB.

The original GCB starred Popular alum Leslie Bibb as Amanda Vaughn, a former high school “Queen Bitch” who returns home to Highland Park, a wealthy Dallas suburb, after losing her husband and her fortune. As if reuniting with her high-society mother (Young Sheldon’s Annie Potts) weren’t torture enough, she also comes face to face with the women she used to torment in school — played by Younger’s Miriam Shor, Riverdale’s Marisol Nichols, Party of Five’s Jennifer Aspen, and Tony-winning Broadway star Kristin Chenoweth — who, bless their hearts, are out for revenge.

ABC ordered the project in September 2010, tapping Steel Magnolias screenwriter Robert Harling to write the script and Sex and the City creator Darren Star to executive-produce. After outcry from religious groups, ABC softened the title to Good Christian Belles upon its series order in May 2011, before opting to rename the show GCB before its March 2012 debut. (Even with the name change, the American Family Association’s One Million Moms deemed the show “blasphemy at its worst.”) 'Clueless' Reboot in the Works — What's the Mystery Surrounding Cher?

The project would focus on Dionne.

The show got a mixed reception from critics, though TV Insider’s own Matt Roush called it a “gaudy, bawdy send-up of gossipy Dallas church divas” with “a brash, giddy energy” reminiscent of Desperate Housewives at its buzziest.

Unfortunately, the controversy around GCB didn’t inspire many viewers to tune in. The show premiered to “modest” ratings, and ABC canceled it after its first season finale in 2012.

The CW took a shot at reviving the title last season, reteaming with Star for a series following “the clergy and parishioners of a hip church plant in Austin,” but the project did not make it to the pilot stage.

Now the network and Star are trying again with a new take: a story described as “Clueless set in a Christian high school” and penned by Jordon Nardino, a former GCB co-producer. At this high school, a “war stoking the student body’s social divides erupts when the new girl on campus, the atheist daughter of a minister, inadvertently tangles with three popular girls who blame her for ruining their lives,” according to Deadline. Sounds like a divine premise to us! 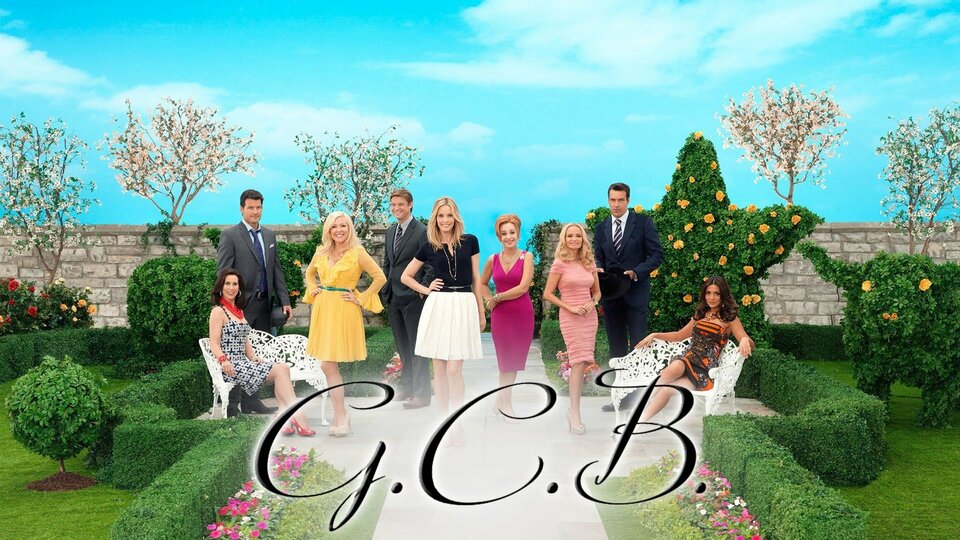 GCB where to stream