Saul Walker is the Technical Grammy Award recipient. Jeffery Redding is also honored as this year’s recipient of the Music Educator Award, presented by the Recording Academy and Grammy Museum. The event features rare performances by both the honorees and artists they’ve inspired with never-before-seen renditions of their classic songs. 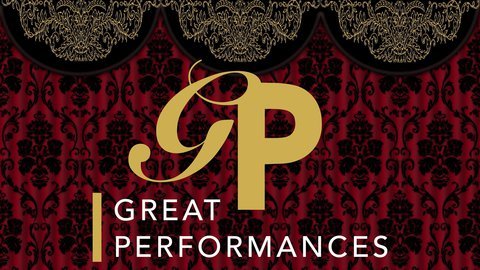