When it comes to the meanest, fastest and highest stakes in street racing, nobody does it better than Memphis.

JJ Da Boss and his team of Memphis drivers are gearing up for more racing when Discovery Channel airs a special 2-hour season premiere of Street Outlaws: Memphis on Monday, September 30.

This time, they’re bringing true grass-roots racing back into the game. Taking on some of the best competitors in the country, from Detroit to Texas and everywhere in between, the Memphis Outlaws will be tested like never before to prove they’re the best racers around. As always, it’s Memphis against the world.

For JJ and the Memphis Outlaws, racing is a family affair. Armed with five generations of racers, including son Doughboy, wife Tricia, and cousin Precious, the Memphis Street Outlaws team bet, race and fight with everything they’ve got in the hopes of bringing pride – and some major cash – back home to the family. This season, new racers are stepping into the spotlight, along with the return of some familiar faces. Kenneth Gulley steps back into the driver seat for the first time after a catastrophic crash in his S10 Bounty Hunter.

But things go a step further when his daughter, Mallory, throws her hat into the racing ring. With the help of Precious, JJ and the rest of the Memphis team, Mallory gets behind the wheel of Ziptie and gets a lesson in street racing 101 Memphis-style before gearing up for her first race.

With big-time money, risky bets, new drivers and higher stakes at nearly every turn, JJ Da Boss and his Memphis family must rely on their tried and true grass-roots street racing skills to come out ahead.

Whether facing off with the flashy Ohio racers with their big tire cars, handling some of the sketchiest surfaces they’ve ever raced in West Virginia, or dealing with loudmouth racers from Detroit, the team is ready to “Get That Money” like only Memphis Outlaws know how. 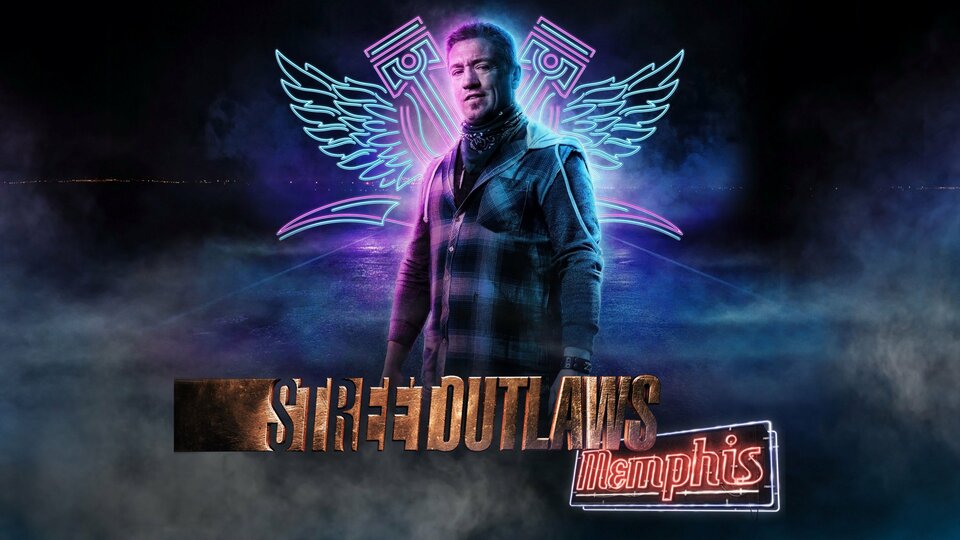 Street Outlaws: Memphis where to stream