Stop the presses! The Daily Planet’s star reporter is joining TV’s biggest (and getting bigger every day) mashup and we are so into it.

On the heels of yesterday’s momentous news that Smallville‘s Tom Welling would be reprising his 10-season role as Clark Kent in this winter’s Arrowverse crossover, The CW and Warner Bros. TV have just announced that his former co-star Erica Durance has also signed to play Lois Lane for multiple episodes of Crisis on Infinite Earths.

Durance, who played Lois for seven seasons, has most recently been seen on Supergirl, where she plays Kara’s Kryptonian mom, Alura Zor-El. She was also a producer and star of the hit Canadian medical drama Saving Hope, which scored her Canadian Screen Award nominations in 2013 and 2017. 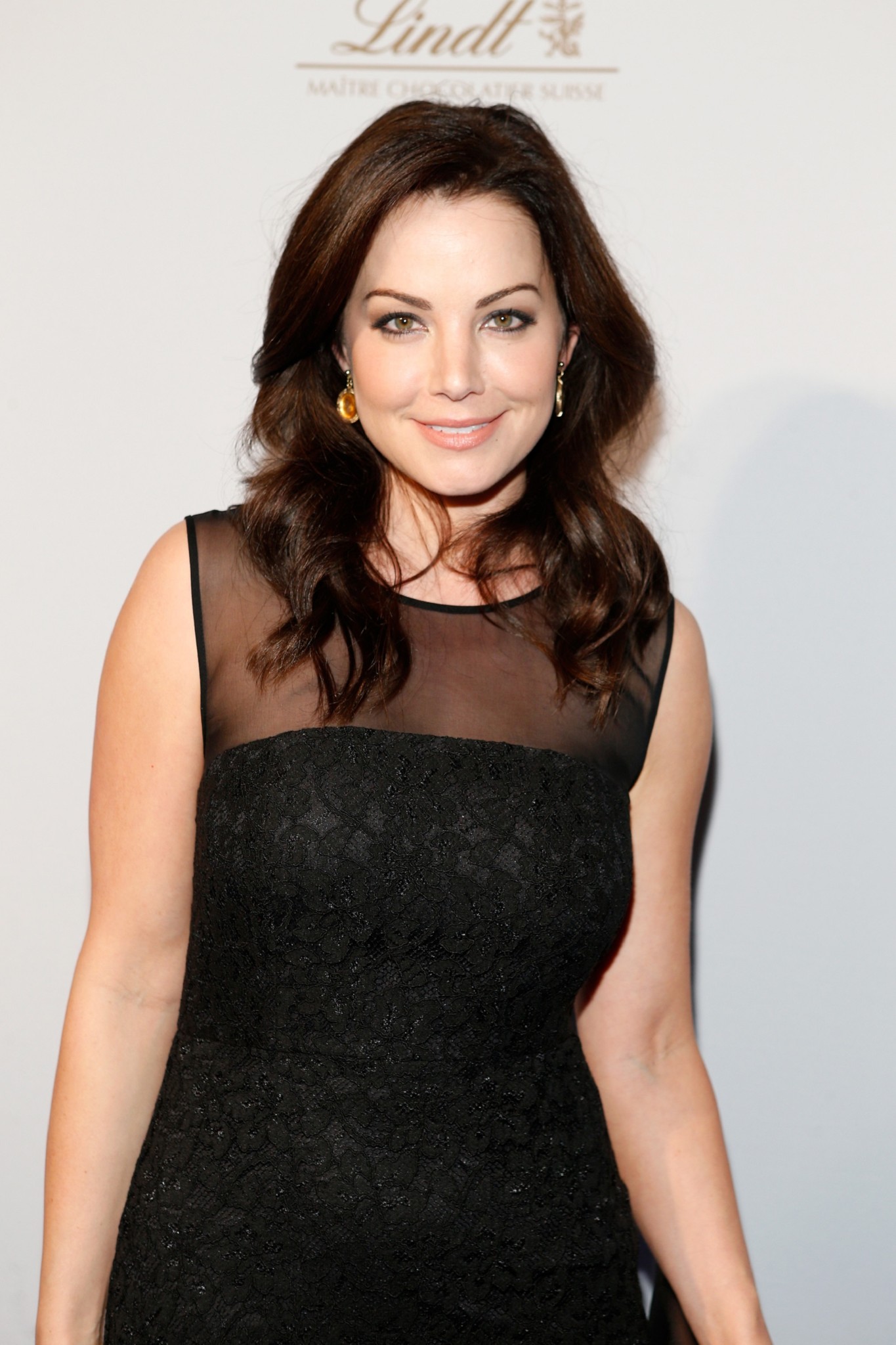 Based on a storyline that ran in DC Comics from 1985-86, Crisis on Infinite Earths featured the brand’s stable of heroes and villains uniting to stop the Anti-Monitor (LaMonica Garrett, pulling double-duty as The Monitor) from erasing the multiverse. As such, this leaves room for a lot of crossover twists, such as the existence of three Men of Steel (Legends‘ Brandon Routh as the “Kingdom Come” Supes and Tyler Hoechlin‘s Arrowverse edition) and now two Lois Lanes: Grimm‘s Elizabeth Tulloch, who previously played Lois opposite Hoechlin in last season’s Elseworlds crossover, is already on board for this one.

In addition, it’s also been confirmed that characters from Black Lightning — which, like Smallville, has never been part of The CW’s shared universe — are also set to join the action, along with classic Batman sidekick Burt Ward in an undisclosed role, Batman: The Animated Series‘ voice star Kevin Conroy as Bruce Wayne and The Flash‘s Tom Cavanagh as Crisis player Pariah.

It’s a crowded canvas, for sure, but we have a sneaking suspicion that even more guest stars are aligning. Given that there are so many corners of the DC Comics world to pull from, who would you love to see swing by for an appearance? Leave your wish lists in the comments!

Crisis on Infinite Earths launches with Supergirl on Sunday, Dec. 8, followed by Batwoman on Monday, Dec. 9 and The Flash on Tuesday, Dec. 10. Following the CW’s winter hiatus, things pick up on Arrow’s Tuesday, Jan. 14th episode and conclude with Legends of Tomorrow at 9 p.m.