[Warning: The below contains MAJOR spoilers for Married at First Sight Season 9, Episode 14, “The Forever Decision”]

Season 9 of Married at First Sight is nearly over after the couples made their life-altering decisions in the September 11 episode. While there were some expected decisions made, others were quite shocking.

Below, we’re breaking down all of the drama from Decision Day, but beware of major spoilers, because we’re holding nothing back. The couple that grows together stays together, and that’s the case for Deonna and Greg, who decided to continue their marriage after Decision Day. Despite worries from Greg that his wife wouldn’t grow in her comfort with him, she revealed that she wanted to stay with him. Thankfully, this is one couple we can definitely get behind, as their mutual respect shone throughout the season, paving the way for a seemingly strong future. Ahead of meeting Iris for Decision Day, Keith calls his mother one last time before he makes his choice about whether or not to stay with Iris. 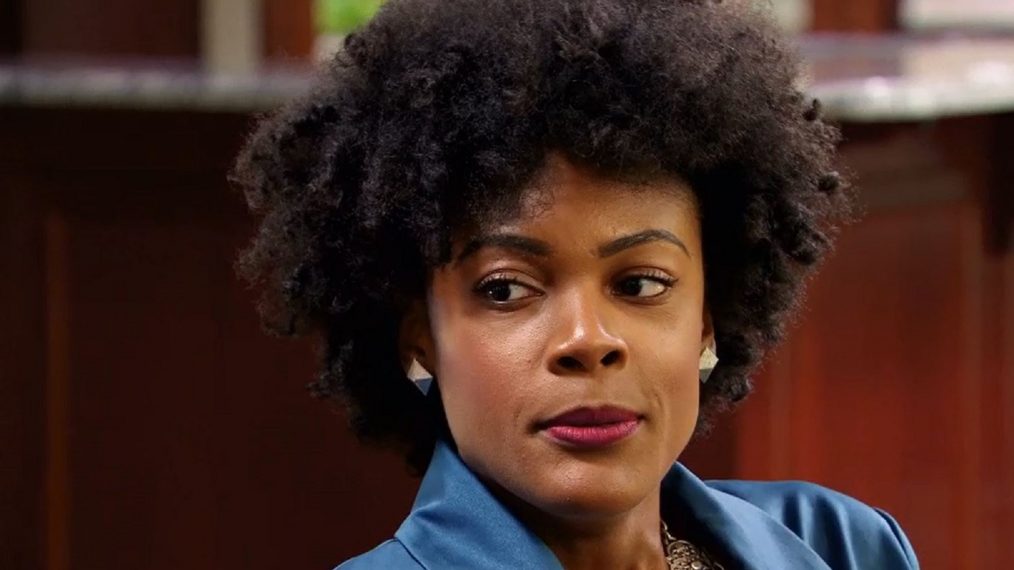 Ultimately, despite Iris’ wish to stay married, Keith decided he thought it best that they get divorced. He chalked it up to her relationship inexperience, and although she was visibly upset, Iris claimed she was at peace with his choice. In a revelation for the ages, Amber outs Matt’s bad behavior during their Decision Day session. She refers back to her friend’s claim that he saw Matt leave a bar with another girl, but she shared some new information we didn’t previously know. Apparently Matt had been pursuing more than one woman outside of their marriage after Amber was shown text messages by a friend at her work. Humiliated and upset, she said she wanted it to work out, but divorce was their best option. Thankfully, Matt agreed.

The Experts Come for Matt The best part of Matt and Amber’s session was the expert’s visible disgust over the situation. They asked Matt why he’d behave that way, and while his answers were deflective at best, the outrage seen in Dr. Pepper, Pastor Roberson and Dr. Viviana’s eyes mirrored our own.

Their Brand of Crazy After spending much of the season in volatile fights, Elizabeth and Jamie reflected on the cons of staying together but decided the positive outweighed the negative. After essentially calling each other crazy, it’s clear that they’re each other’s type of crazy because they appeared to be thrilled with their surprising decision. After the sessions ended the couples packed up their apartments to begin their new lives, whether that was separate or apart. It was clear for Keith and Iris that there was sadness to be had when it came to their non-mutual decision. Could their status be reversed in the future? Afterwards, all of the season’s participants gathered for a barbecue, where Amber shared information about her Matt situation with Deonna and Elizabeth. Needless to say, the outspoken Elizabeth took an opportunity to question Matt and his behavior, which he was so displeased with that he stormed off. In a confessional scene, he says he wished he never did the show. In a brief moment towards the end when the other couples learned that Keith and Iris weren’t staying married, Jamie asked if they would ever get back together. When Iris pointed at Keith for an answer, he said he wouldn’t count it out.