What starts as a staged ploy by the younger ne’er-do-well Getty to ransom some quick cash from his ruthless grandfather has deadly consequences when his Mafioso accomplices turn against him — and gramps won’t pay.

“It’s a dark-hearted caper,” series creator Simon Beaufoy says of the show’s tone. “The extraordinary parts to the story are true. There was a kind of ridiculousness to the whole business.”

Providing some humanity are Hilary Swank as young Paul’s devoted mother and Brendan Fraser as Getty Sr.’s unfailingly decent head of security. “He’s loyal to the family, but he won’t do anything that’s nefarious or harmful,” Fraser says of his Stetson-wearing character. “He wanted everyone to know he was there to find this kid.” But, as Beaufoy says, Trust is ultimately a bit of a tragedy. The show is about what happens, he explains, “when people have the most money and the least empathy.” 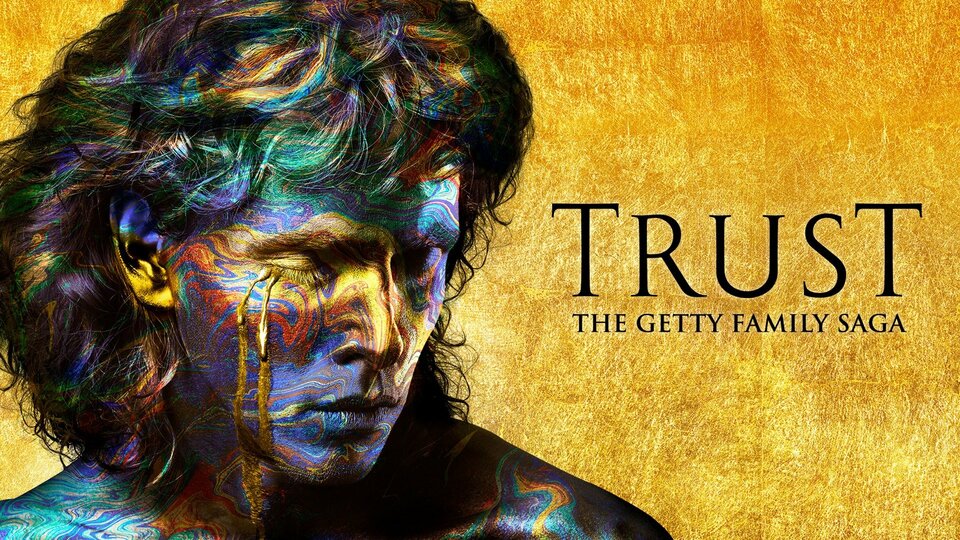