Alana De La Garza is reporting for duty — double duty, in fact. She had already been tapped for the midseason spinoff FBI: Most Wanted when the request came to play the same character first on FBI.

“I [immediately] said, ‘I’m in!'” recalls the Law & Order franchise alum. (Both L&O and FBI come from superproducer Dick Wolf.)

She plays Isobel Castille, the new special agent in charge at the Bureau’s New York office after the departure of Sela Ward’s Dana Mosier. “I’ve played tough chicks,” De La Garza says. “But I’m excited to be a boss taking no prisoners.”

Season 2’s first case — a bombing that seems to be tied to the Muslim community — is all too serious. And for Arab-American Special Agent Omar Adom “OA” Zidan (Zeeko Zaki), the investigation quickly gets personal. 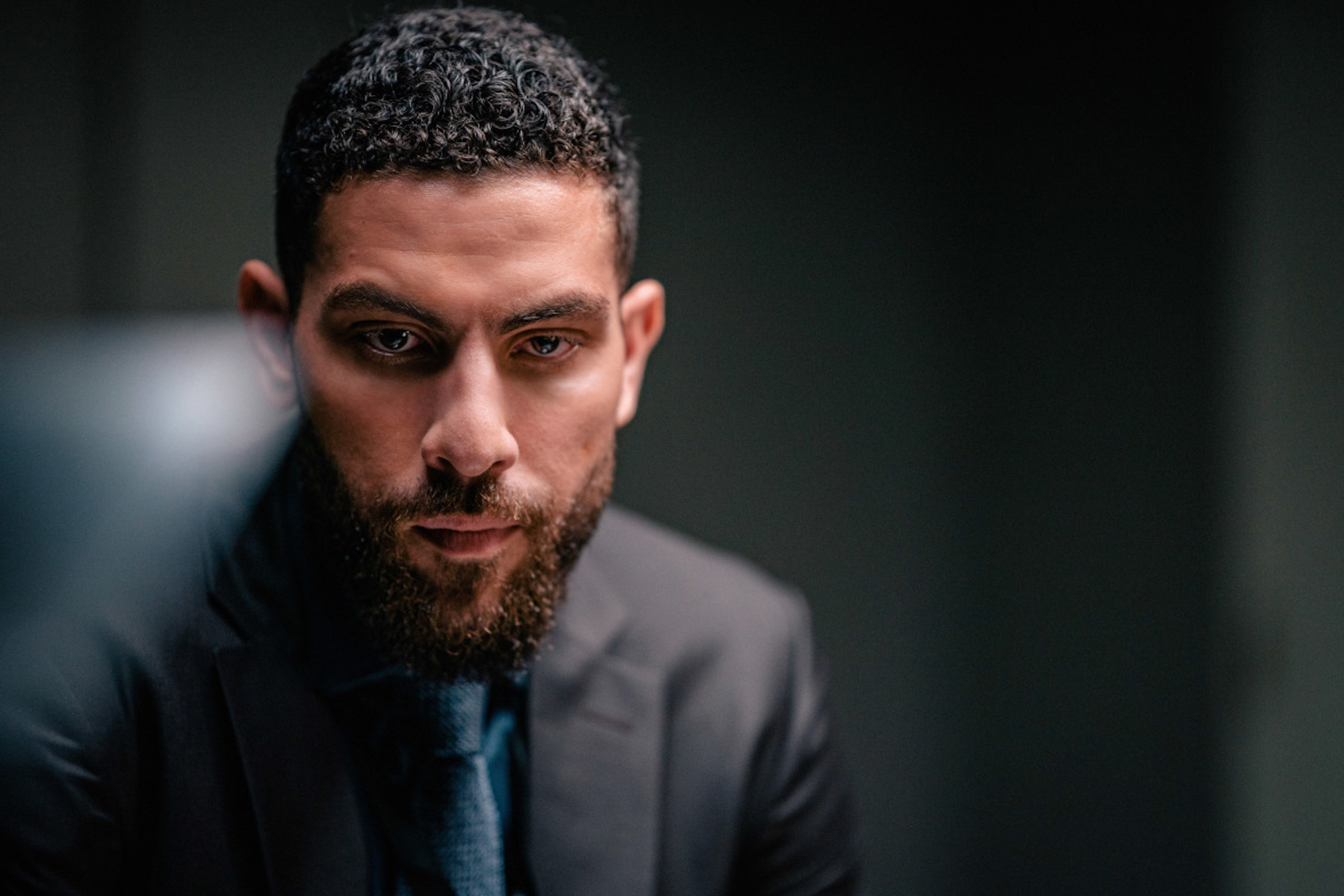