The streaming service unveiled a new, full-length trailer for the series starring Orlando Bloom and Cara Delevingne set in a Victorian fantasy world filled with mythological immigrant creatures whose exotic homelands were invaded by the empires of man.

And though it’s a sign of hope in this dark world, human detective Rycroft Philostrate (Bloom) and refugee faerie Vignette Stonemoss’ (Delevingne) love affair is quite dangerous, given the increasingly intolerant society.

“A man’s no better than the pain he’s caused to the people he loves and what he’s willing to do to set it right,” Philo says in the trailer. Plus, find out when the new series premieres on Prime Video.

Watch the video below to see the two be separated — for what she thinks is tragically for good — and reunite as he investigates a sting of gruesome murders that threaten the uneasy peace of the Row. But who or what exactly is responsible? And will Philo and Vignette’s love get one of them killed? 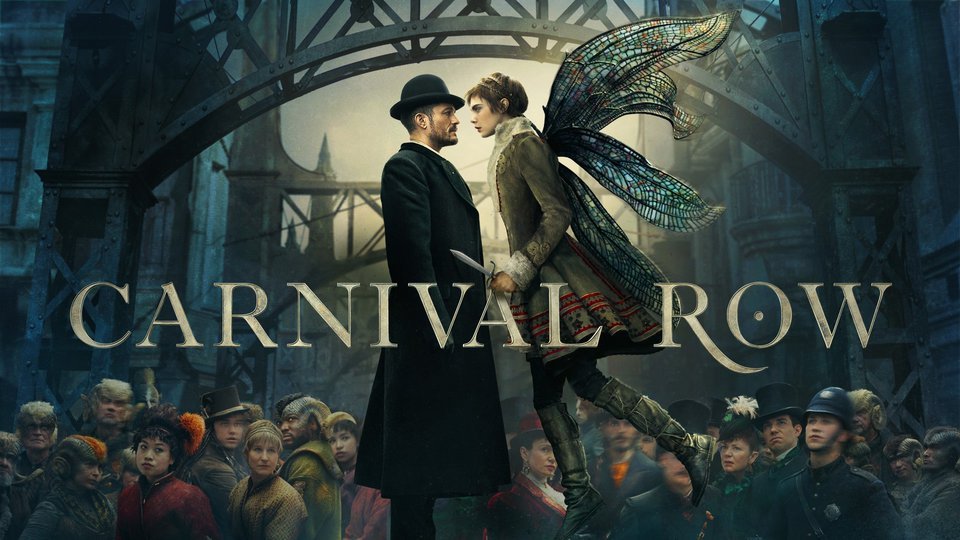