The nominations for the 71st Annual Primetime Emmy Awards are officially out, and as with every year, this batch has a mix of snubs, surprises, and expected nods.

The Good Place‘s D’Arcy Carden and The Masked Singer‘s Ken Jeong announced the major categories live on Tuesday. Netflix and HBO lead the pack with the most Emmy nominations, with shows like Game of Thrones, Barry, When They See Us and more.

In its final bow, Game of Thrones‘s stars pulled in a total of 9 awards for acting roles in major categories with a 10th for Carice Van Houten in a guest starring role. The Marvelous Mrs. Maisel continued to dominate in the comedy categories alongside other fan favorite Barry.

Schitt’s Creek also got some love with nominations for stars Eugene Levy and Catherine O’Hara as well as for Outstanding Comedy Series. Phoebe Waller-Bridge‘s Fleabag also pulled some major moves in the comedy categories. Netflix’s When They See Us also pulled in a lot of nods for its ensemble cast including young stars Jharrel Jerome and Asante Blackk. And Patricia Arquette managed to pull double duty with nominations for her roles in Escape at Dannemora and The Act.

Below, find the list of nominees in the major categories so far — with more added as they are announced! — (a full list of nominees can be found on emmys.com). Be sure to tune in and find out who wins when the 71st Primetime Emmy Awards ceremony airs Sunday, September 22, live on Fox at 8/7c. Plus, Matt Roush gives his knee-jerk predictions for winners in the major categories.

With campaign season in high gear, a look at a few series you should catch up on ahead of the September ceremony. The event was full of unpredictable wins and more.

It's hard to believe these stars have yet to win one of the coveted statuettes. Find out who's taking home statues at the 46th Annual Daytime Emmy Awards. They mean good news for one 'American Horror Story' alum.

Were your favorites snubbed? Who deserves to win? Sound off in the comments below! 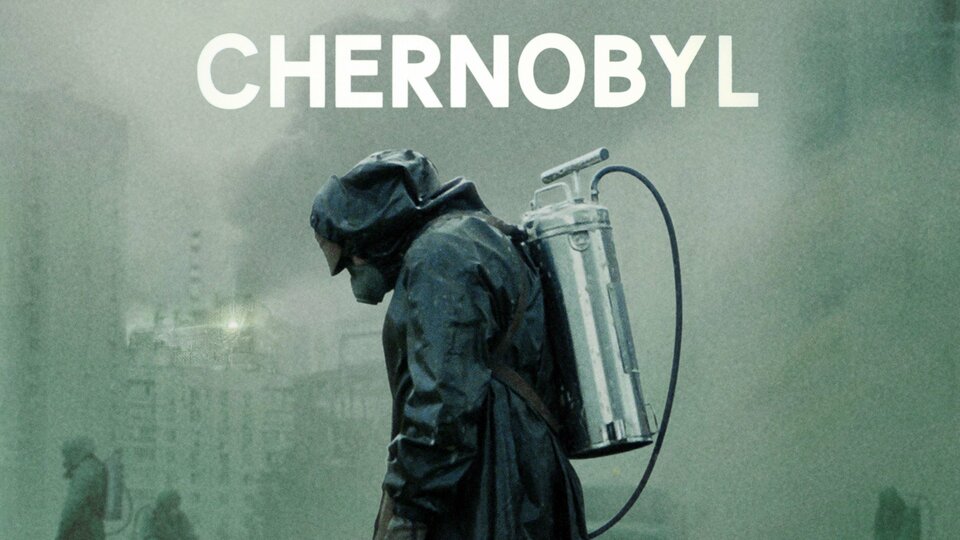