It’s a reversal of roles in the upcoming Mother’s Day episode of Let’s Make a Deal.

In an exclusive clip from the installment, TV Insider has your first look at Wayne Brady‘s swap with model and mom Tiffany Coyne as she assumes his hosting duties. Brady graciously takes on displaying prizes like a car, among other things. 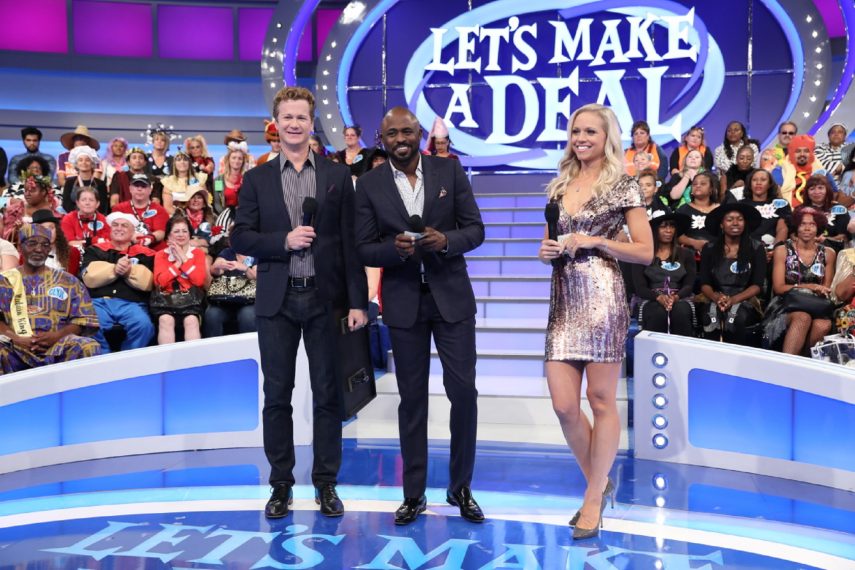 This year, Let’s Make a Deal is celebrating moms in the biggest way possible by featuring contestants who are mothers, expectant mothers and their families. These contestants will participate in every deal throughout the show and have a chance to win five different getaway trips along with two cars.

In the clip below Brady takes his modeling duties very serious as he shows off a car during Winfall, but he runs into some trouble with the actual game. Catch it all below and don’t miss the Mother’s Day episode airing Friday, May 10.