The Young and the Restless (12:30 pm/11:30c, 11:30 am/PT, CBS): Following a week of mourning on the daytime drama to bid farewell to longtime cast member Kristoff St. John and his character, Neil Winters, Y&R airs a special tribute episode honoring the actor, who passed away in February. Current and former cast members, including Shemar Moore, Victoria Rowell, Eileen Davidson and Mishael Morgan, will share memories of their co-star and friend, with clips from his 28 years on the show. Shemar Moore Opens Up About the Loss of 'Y&R' Brother Kristoff St. John

The 'S.W.A.T.' star talks reprising the role of Malcolm and how he feels about the way they handled Neil Winters' death.

25 Years of TCM (starts at 8/7c, TCM): As part of the classic movie channel’s 25th anniversary, a lineup of retrospective specials pays tribute to TCM’s original host, Robert Osborne, who passed away in 2017. It begins with The Best of Private Screenings (8/7c), a 90-minute compilation of segments from Osborne’s most memorable interviews from the Private Screenings series, hosted by Ben Mankiewicz. It’s followed by 2014’s Private Screenings: Robert Osborne (9:30/8:30c), in which he discussed his life and career with Alec Baldwin, and Robert Osborne’s 20th Anniversary Tribute (10/9c) from 2015. Few loved great movies with Osborne’s passion and wealth of knowledge. Donen is widely considered to be one of the last of the Golden Age of Hollywood directors.

Nature: American Spring LIVE (8/7c, PBS, check local listings at pbs.org): Spring is here, and Nature is making the most of it, with an ambitious three-night program that promises to show the dawning of the season in ecosystems from the Rockies to the Everglades, with a mix of live and pre-taped footage. In the first episode, “Birth and Rebirth,” cameras will show plants and animals going through rejuvenating transformations, with the marquee event being the birth of a lamb in Maine. Nature lovers can also check out the harsher climes of desert life in the fifth episode of National Geographic’s Hostile Planet (9/8c), which travels to the earth’s hottest habitats to show how hyenas, meerkats and sand spiders survive, if not beat, the heat. Two contestants were sent packing before the end of the night.

The Show Must Go On: The Queen + Adam Lambert Story (8/7c, ABC): You saw them bring the house down at the Oscars on a big night for Bohemian Rhapsody, and a new two-hour musical documentary reveals how Queen and American Idol alum Adam Lambert got together to become a musical sensation keeping the music of Queen alive. They first performed 10 years ago during the finals of American Idol, and a few years later began working together and since have toured for nearly 200 sold-out shows in arenas and stadiums around the world. Yes, they will rock you.

Inside Monday TV: America gets to vote on the Top 24 as they perform live on NBC’s The Voice (8/7c), and the field will be narrowed to 13 on Tuesday… Fox’s 9-1-1 (9/8c) gives us more insight into Bobby’s (Peter Krause) back story in a flashback to his arrival in L.A. following a family tragedy in Minnesota, including his first meeting with Athena (Angela Bassett)… In case you’re not already battle-weary from Game of Thrones, more combat looms on History’s Knightfall (10/9c) as the Knights Templar defend the Chartres Temple from an attack by the army of France’s bitter King Philip (Ed Stoppard)… Streaming highlight: Acorn TV’s delightful Australian import Ms Fisher’s Modern Murder Mysteries, starring Geraldine Hakewill as the glamorous sleuth, with the series moving from the roaring 1920s to the swinging 1960s. 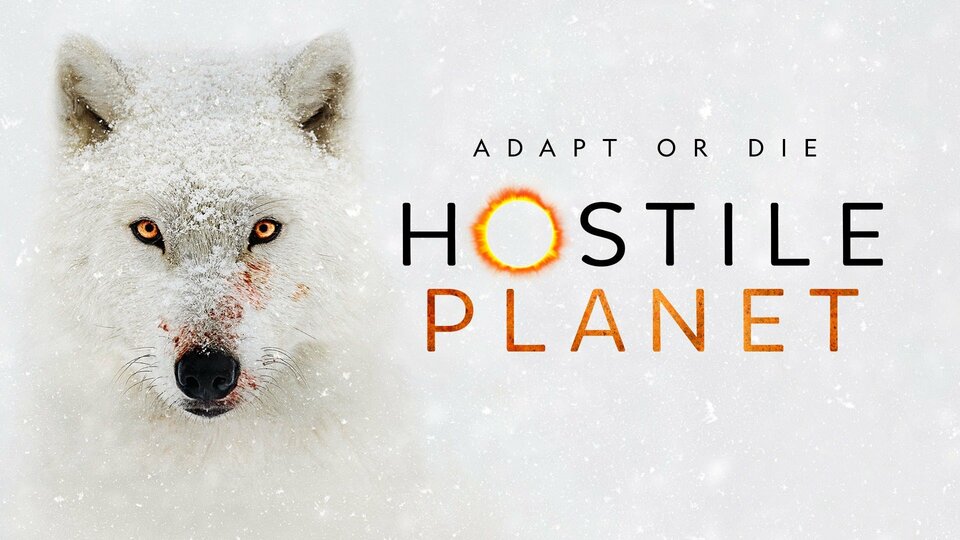