Netflix is expanding its ever-growing list of spooky series with its latest body horror drama, Chambers. The 10-episode first season is set in the American Southwest and focuses on 17-year-old Sasha (Sivan Alyra Rose) — a high schooler who recently underwent a heart transplant.

While recovering from the trauma of having a heart attack and being sliced open for the transplant surgery, Sasha begins to see disturbing visions and takes on the characteristics of the deceased teen Becky Lefevre (Lilliya Scarlett Reid) who served as her heart donor. She also finds herself welcomed into the arms and home of the Lefevres, including mom Nancy (Uma Thurman), father Ben (Tony Goldwyn) and their troubled son Elliott (Nicholas Galitzine).

“At the heart of it all, just to be really cheesy, it’s a story about identity, and female identity, and adolescent female identity — which is a psychological horror in itself,” explains creator Leah Rachel. “Even though this story obviously has such huge stakes and goes into the supernatural and horror realms, it’s a story about a girl fighting to retain her identity in a world that’s trying to tell her who she is.”

Check out the interviews, and keep an eye out for one more later this week on TV Insider featuring stars Rose, Thurman, and Goldwyn! 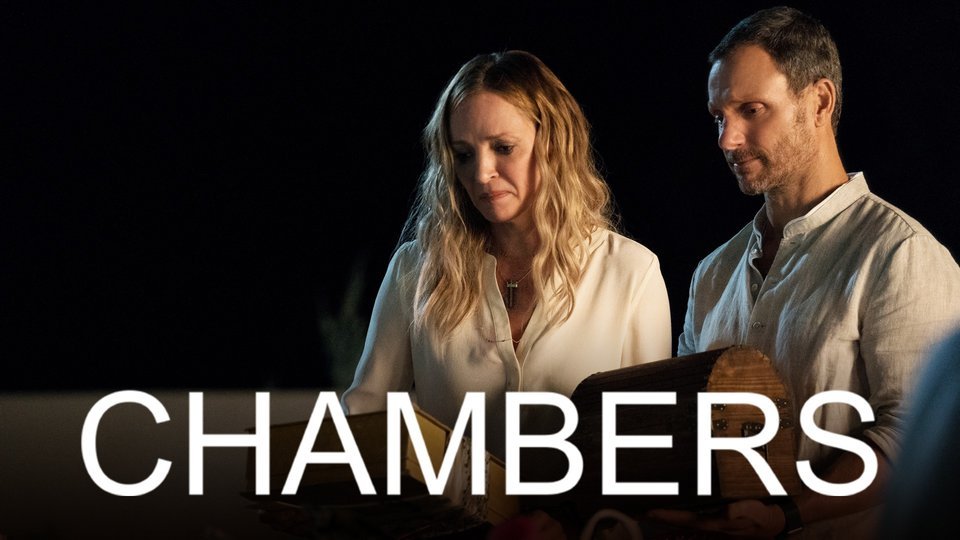