Just two days after Hallmark revealed the May return of new episodes of When Calls the Heart, the cable network announced even better news: The series has been renewed for a seventh season!

Season 7 here we come! Thank you so much #Hearties for all of your support! ❤️❤️❤️

Of course, in the wake of the college admissions scandal, Lori Loughlin — who was just indicted with new charges for her alleged role in the scam — won’t be back, either for the new episodes this May or next season. The fate of her character, Abigail Stanton, remains to be seen.

Hearties, the wait is finally (almost) over for more When Calls the Heart!

On Wednesday, series star Erin Krakow announced the Hallmark Channel series will return next month with a special two-night event. New episodes will be airing at the show’s regular night and time, Sunday, May 5 at 8/7c, as well as Monday, May 6 at 8/7c. The series will then continue airing Sundays at 8/7c.

“We want to give you something special to mark our return,” she teases in the video.

“We can’t wait to welcome you back to Hope Valley and share more all-new with you,” she continues before introducing a sneak peek at the rest of When Calls the Heart Season 6.

In the clip, Lee (Kavan Smith) must answer to his wife, Rosemary (Pascale Hutton) regarding his decision to “run off to chase bandits.” After that, she’d rather gossip about the new Mountie, Nathan Grant (Kevin McGarry). It looks like the Hallmark series is getting back to work following Loughlin's exit.

Speaking of the new Mountie, Krakow says they’re excited for fans to meet this new character. She also reveals that she’ll be sharing another announcement during Saturday’s premiere of Bottled with Love, a new original movie starring Bethany Joy Lenz and Andrew Walker.

Executive producer and co-creator Brian Bird thanked fans for “sticking with When Calls the Heart through this challenging time” in a statement on Twitter following the announcement. “Hope always lives here,” he wrote.

#Hearties… I hope you all got to see @erinkrakow‘s beautiful statement today about the return of S6 of @WCTH_TV on @hallmarkchannel. Here is my two cents for you, as well! pic.twitter.com/XCOZrGHRpU

When Calls the Heart aired three episodes of its sixth season prior to Loughlin’s arrest for her involvement in the college admissions bribery scheme. Hallmark then pulled the series from its schedule, though the network and Bird promised fans it would return after “retooling” the remaining episodes of Season 6. It is unclear how Loughlin’s absence will be addressed.

When Calls the Heart, Returns Sunday, May 5, 8/7c, Hallmark Channel 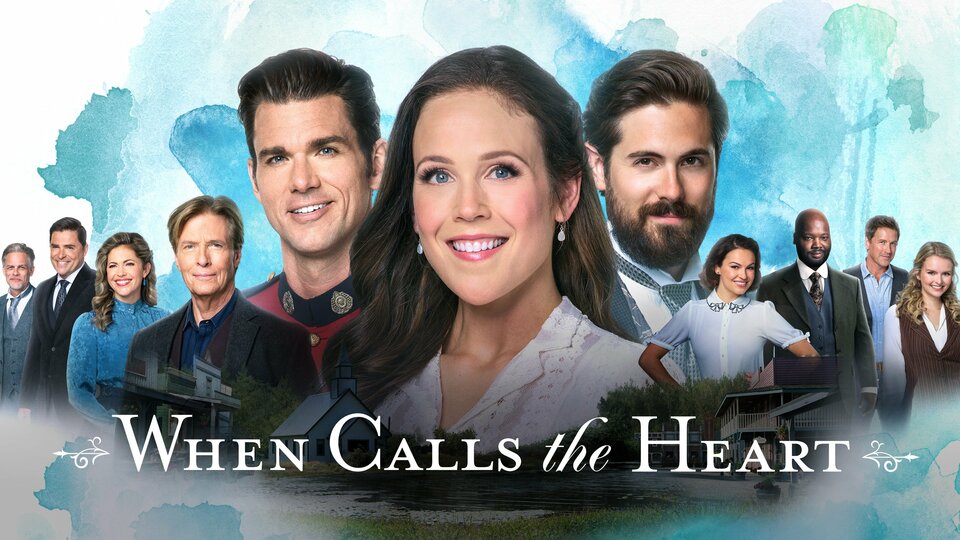