‘When Calls the Heart’ Is ‘Retooling’ After Lori Loughlin’s Exit

Though they are not planning to remove the show from their lineup, they are currently on hiatus following Loughlin’s indictment. Hallmark and Netflix have seemingly cut ties with Lori Loughlin, but what do her co-stars think? Get the details here.

They made the announcement on their Instagram page on Friday, March 15.

“#Hearties, we assure you that Hallmark Channel has no plans to cancel When Calls the Heart. Hope Valley has many more stories left to share and we will let you know the details soon,” they captioned the photo.

Producer Brian Bird also released a statement on Sunday, March 17, reassuring fans about the future of the show.

“#Hearties, thank you for your love, support, and patience these last several days as we have all been preoccupied with the news about Lori Loughlin and her family, and the decisions our colleagues at the Hallmark Channel USA needed to make,” he wrote.

“As you can imagine, everyone involved with When Calls the Heart was surprised by these developments, so we hope you can forgive us for initially staying silent while we sorted through how to respond.

He continued, “As for the show itself, we know millions of fans are on pins and needles wondering what will happen now. Let us reassure you, ‘When Calls the Heart’ has always been bigger than the sum of its parts, and it HAS NOT BEEN CANCELED.”

The statement concluded, “With the full support of the network, we have gone on a creative hiatus to do some retooling on the remaining Season 6 episodes. That process has already begun. Hope Valley will return to your TV screens as soon as we can bring the episodes to you.”

Hallmark’s parent company Crown Media announced they would no longer continue working with Loughlin earlier this month in a statement reading: “[We] have stopped development of all productions that air on the Crown Media Family Network channels involving Lori Loughlin, including Garage Sale Mysteries, an independent third party production.”

The March 17 episode of the show was removed from Hallmark as they are trying to figure out what to do with the Full House alum’s character. However, they are planning to release the episodes that Loughlin had already filmed before her arrest.

The show has been a big success for the Hallmark Channel, even snagging it’s highest ratings ever for the Season 6 premiere episode. 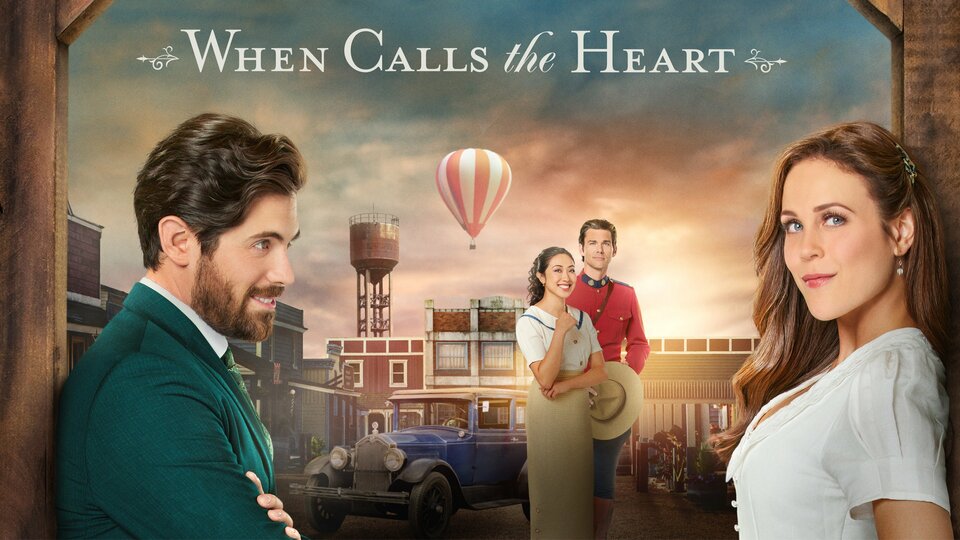