The story of Prince Harry and Meghan Markle continues on Lifetime this spring as Harry & Meghan: Becoming Royal debuts in May.

Airing Monday, May 27, at 8/7c on the network, the film serves as a sequel to the 2018 movie Harry & Meghan: A Royal Romance. Continuing the story of the real-life loves, Charlie Field (Genius) and Tiffany Smith (Supernatural) step into the shoes of one of the world’s most famous couples.

The film will pull back the curtain to reveal the secret thrills and challenges of life inside the Royal Family during their first year of marriage. Apart from the blending of their two worlds, the film will also see the couple’s struggle to retain balance between honoring Royal tradition and maintaining their own beliefs.

In the newly released photos from the film, fans can see Meghan preparing for her wedding as well as the couple sharing a sweet embrace. Meanwhile, the teaser includes some major drama as Meghan feels the pressure to be perfect. Check out the clip below and don’t miss Harry & Meghan: Becoming Royal when it premieres this May. 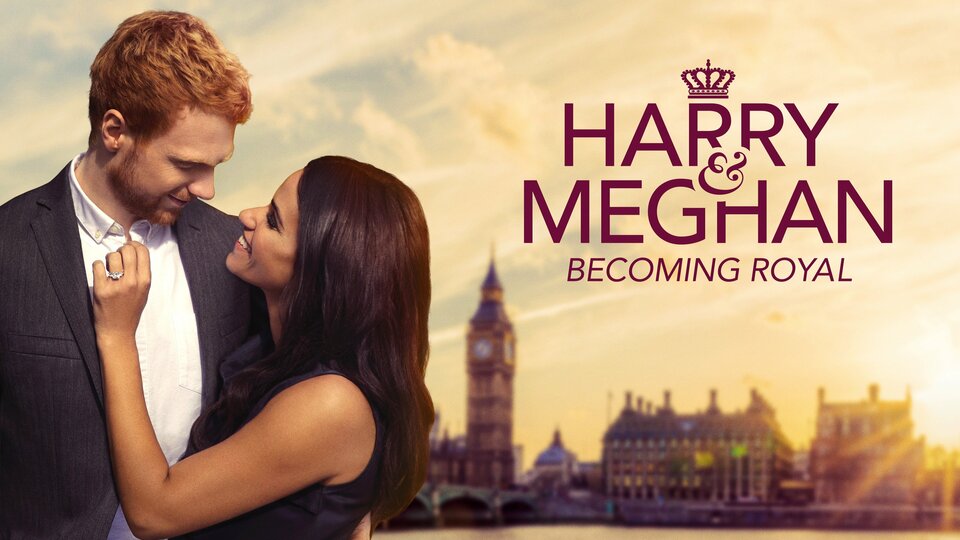