‘Psych: The Movie’ Sequel a Go at USA Network

We’re going to be seeing more of Shawn and Gus solving crimes!

USA Network has officially greenlit a sequel to Psych: The Movie, which premiered in 2017.

Production is set to being in Vancouver next month, the official movie title will be Psych: The Movie 2, and the boys are headed back to their old stomping ground: Santa Barbara.

Check out the official logline below:

Santa Barbara Police Chief Carlton Lassiter (Timothy Omundson) is ambushed on the job and left for dead. In a vintage Psych-style Hitchcockian nod, he begins to see impossible happenings around his recovery clinic. Shawn (James Roday) and Gus (Dulé Hill) return to Lassie’s side in Santa Barbara and are forced to navigate the personal, the professional, and possibly the supernatural. Separated from their new lives in San Francisco, our heroes find themselves unwelcome in their old stomping grounds as they secretly untangle a twisted case without the benefit of the police, their loved ones, or the quality sourdough bakeries of the Bay Area. What they uncover will change the course of their relationships forever.

Maggie Lawson (Juliet), Kirsten Nelson (Karen) and Corbin Bernsen (Henry) will also be returning. Roday stepped behind the camera and helped pen the script with Andy Berman and series creator Steve Franks, who is also directing. Roday will also executive produce along with Hill, Franks and Chris Henze.

We’re glad that Roday and Hill are able to find to film with their busy schedules. Roday is starring on ABC’s A Million Little Things while Hill is shooting USA’s Suits. 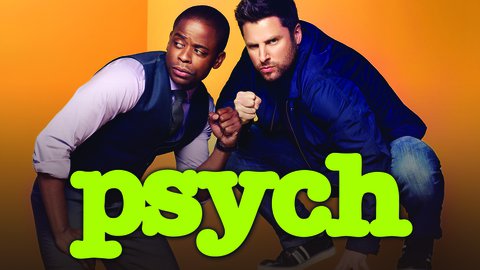 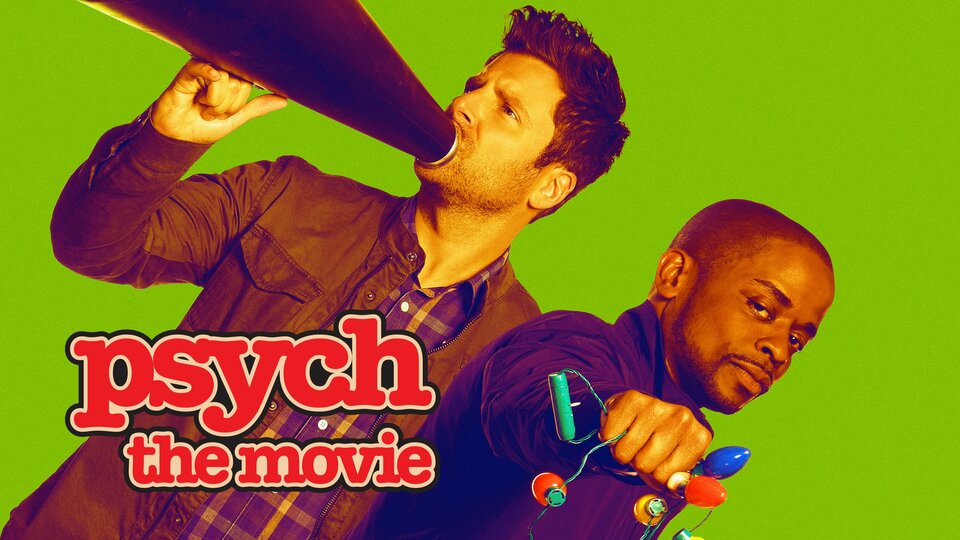