Crazy Ex-Girlfriend (9/8c, The CW): In one of the most audacious leaps yet for Rachel Bloom’s fearlessly twisted musical comedy, one of the show’s most beloved original characters returns with a new look — because he’s played by a new actor, with Skylar Astin (Pitch Perfect) taking over as Greg from Santino Fontana (who’s Broadway-bound in a musical version of Tootsie). And this isn’t just your typical “new Darren on Bewitched-new Becky on Roseanne”-type swap. Everyone but Rebecca sees new Greg as the old Greg, suggesting it’s not Greg who’s changed but Rebecca. Got that? Whatever, it leads to a perfectly charming and clever “Nice to Meet You” number. I also loved the running gag calling out the fact that the end is nigh for this wonderful series. Quoting Greg: “I’m actually back for the whole rest of the series — of holidays!” The pro admits sometimes routines are made up last minute.

Nailed It! Holiday (streaming on Netflix): TV’s funniest baking competition is a hot mess — on purpose! Returning with a holiday theme, the new episodes challenge very amateur bakers to try their hand at making yuletide show-stoppers with results that could make Rudolph’s nose go dark. Hosts Nicole Byer and Jacques Torres are on hand for hysterical commentary.

Among too-many-other Netflix premieres: A Dolly Parton soundtrack cushions the beauty-pageant satire of the new movie Dumplin’, starring Jennifer Aniston as former beauty queen Rosie, the tightly wound mom of a plus-sized daughter (Danielle Macdonald) who decides to enter the Miss Teen Bluebonnet competition… Ashton Kutcher is joined by new guest star Dax Shepard for what is being called “Part 6” (or the third-season finale) of the family sitcom The Ranch… Mixing live action with animation, actor/director Andy Serkis revisits Rudyard Kipling’s The Jungle Book in Mowgli: Legend of the Jungle, and the jungle boy (Rohan Chand) is in good company, with the likes of Cate Blanchett, Benedict Cumberbatch, Christian Bale, Tom Hollander, Matthew Rhys and Serkis himself providing voices. The 'Friends' star takes on the role of a pageant mom while the soundtrack is filled with feel-good Dolly Parton songs.

Icebox (8/7c, HBO): TV doesn’t get much more topical than this gritty film, produced by James L. Brooks and starring Anthony Gonzales (Coco) as Oscar, a 12-year-old refugee from Honduras escaping gang violence. Seeking asylum in the U.S., he becomes trapped in an unyielding immigration system, housed in an unheated (hence: icebox) detention center with other lost youth.

Inside Friday TV: Seeking a traditional holiday movie? Lifetime’s Christmas Lost and Found (8/7) stars Diane Ladd as a wise granny who unwisely bestows her precious family Christmas ornaments to her big-city granddaughter (Tiya Sircar). When they go missing, a scavenger hunt will reveal the true meaning of the season… For an untraditional holiday-themed movie, Hulu’s Into the Dark anthology horror series offers Pooka!, starring Nyasha Hatendi (The Front Runner) as a struggling actor who dons the not-so-gay apparel of a popular toy’s plush suit, which begins to possess him… As a warm-up to next week’s launch of a new season of RuPaul’s Drag Race All-Stars, VH1’s RuPaul’s Drag Race Holi-Slay Spectacular (8/7c) pits eight fan-favorite Drag Race veterans in holiday-themed challenges for the title of Christmas Queen. 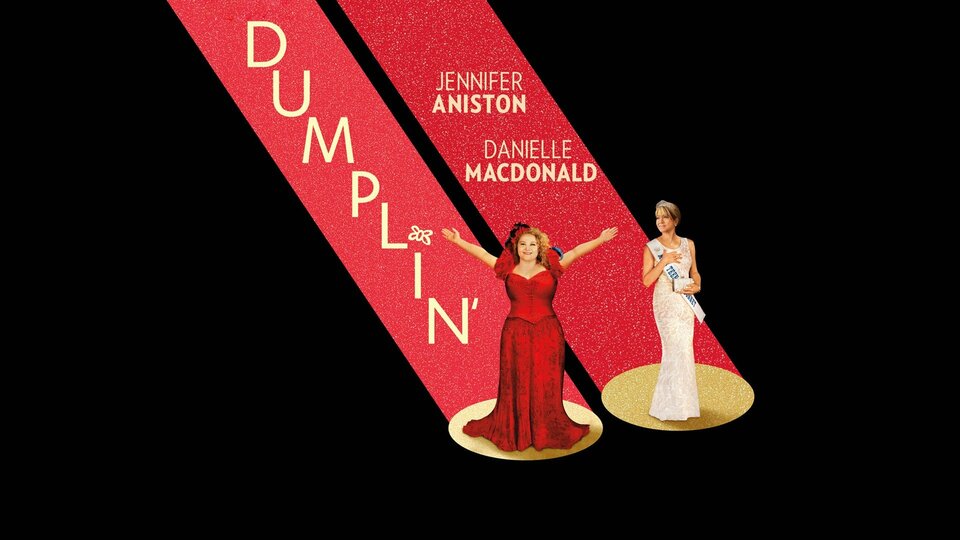 Dumplin’ where to stream 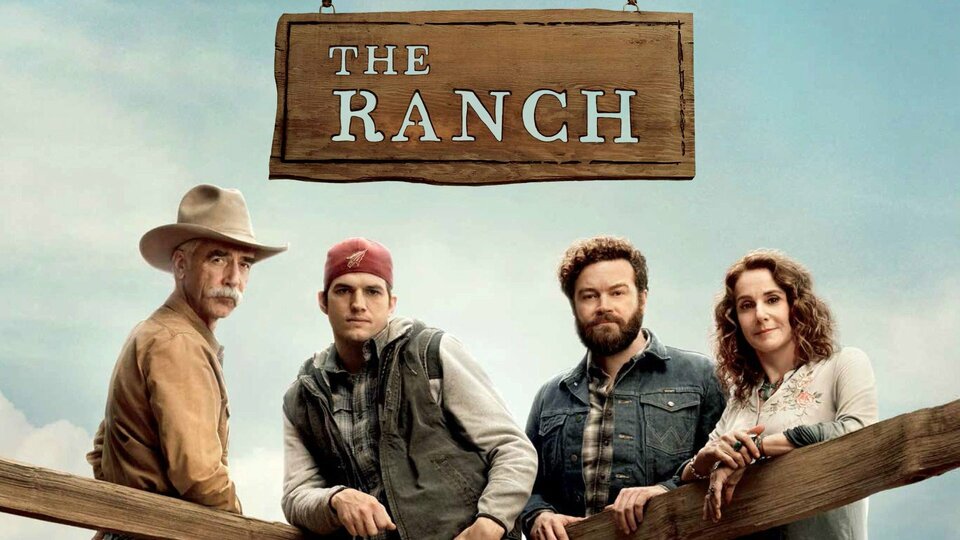