Cars and their owners come in all shapes, sizes and net worths. On Discovery’s Sticker Shock, drivers bring in vintage rides — from classic to quirky, sporty to station wagon — and appraisers reveal what the cars are worth.

Below, we look under the hood of this surprisingly emotional show with host and longtime auto journalist Dennis Pittsenbarger.

What do car appraisers look for?

Dennis Pittsenbarger: Originality and authenticity. Does the car have the original motor, transmission, sheet metal? Has it been repaired or modified? A 1967 Camaro “survivor car” — that’s what we call a completely original vehicle — can be worth $100,000. The same car with $150,000 worth of modifications for racing? Maybe it’s worth $25,000. The 'Man with a Plan' and 'Friends' actor has co-hosted the British series for four seasons.

What are some of your favorite stories?

So many! A young lady with a ’63 Nova who was around cars her whole life with her father and got that as an homage to him. A gentleman who’d restored an ambulance he’d seen as a child — I couldn’t stop playing with the sirens and the light.

Tell us your car history.

I got my first car at age 12. My future brother-in-law gave me a 1964 Chevrolet Bel Air four-door to make me forget he was marrying my favorite sister! I learned to work on it with my dad, who was a mechanic by trade. I’ve probably had 50 cars.

What’s coming up on the show? 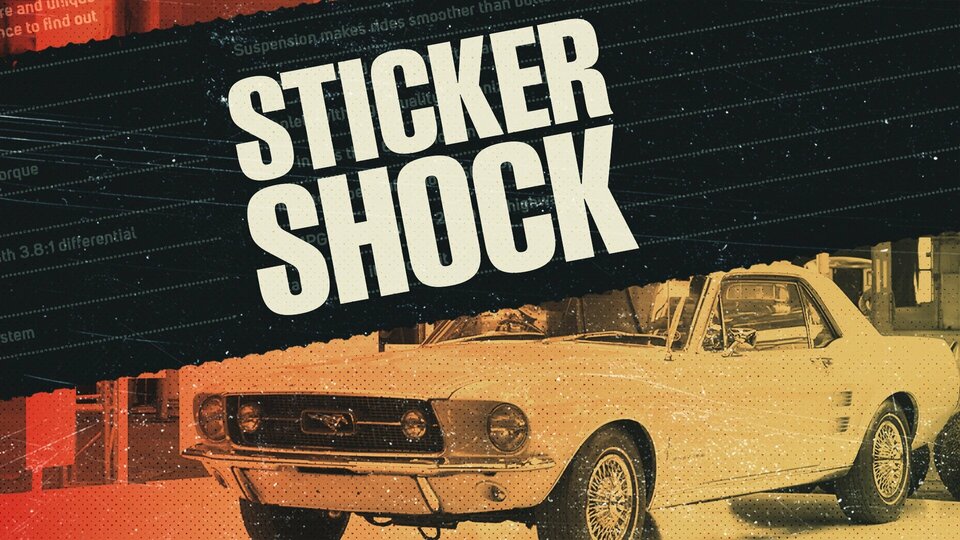 Sticker Shock where to stream