Hedy Lamarr was first known for flashing her nude form in the 1933 Eurofilm Ecstasy. Then the U.S. fell for her face: The Austrian’s visage inspired Disney’s Snow White and DC’s Catwoman.

Lamarr’s acting (in movies like 1941’s Ziegfeld Girl) earned props too—but the fact that she was a genius inventor never truly made news. Enter this surprising American Masters bio, which offers several bombshells about her brain (and, OK, her bod), including these: 'We wanted to look beyond the white suit,' says director by Thom Zimny.

1. Lamarr rocked chemistry but loved studying machinery, like the streetcars near her Vienna home. At age 5, she disassembled a music box and rebuilt it herself.

2. Horrified by an account of a WWII Nazi U-boat torpedoing a ship carrying 83 schoolchildren, Lamarr designed a frequency-hopping communications system that could avoid enemy detection and interference. It still inspires technology we use today, like Wi-Fi, GPS and Bluetooth.

3. In the 1940s, a survey of plastic surgeons revealed that Lamarr was the starlet most women wanted to look like. Their specific request: her profile. If only someone had gone for her brain! 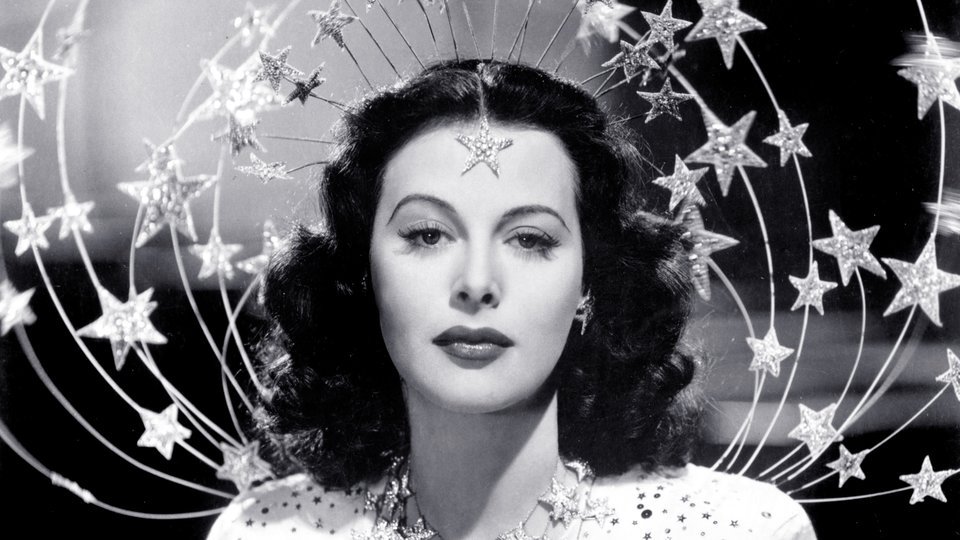 Bombshell: The Hedy Lamarr Story where to stream