On Thursday, History announced that the 10-episode second season of its Navy SEAL action-drama series SIX will fittingly premiere this Memorial Day—Monday, May 28, at 10/9c. The series will then move to its regular Wednesday time slot beginning May 30 at 10/9c. Military advisor Mitch Hall puts the cast (including star Walton Goggins) through some basic training on the set of History's 'Six'.

Season 2 of SIX follows Navy SEAL Team Six in a mission to destroy the terrorist network responsible for the shooting of their former team leader Richard “Rip” Taggart (Walton Goggins). Led by Joe “Bear” Graves (Barry Sloane), the Navy SEALS will join forces with Cline to scour Eastern Europe, infiltrating hostile territory and terrorist hotspots like Chechnya as they track the mastermind behind Michael’s (Dominic Adams) jihadist network. The chase will bring the Navy SEALs to the border of Russia, where the consequences of their actions could spark World War III. Zachary Quinto to Host and Produce History's 'In Search Of' Revival

The paranormal investigation series' original run in the late '70s was hosted by Leonard Nimoy.

SIX was a hit for History in its first season; the network says it was cable’s No. 2 new original series in 2017 among Total Viewers in Live+7 delivery.

The series moves to its regular time slot Wednesdays beginning May 30, 10/9c. 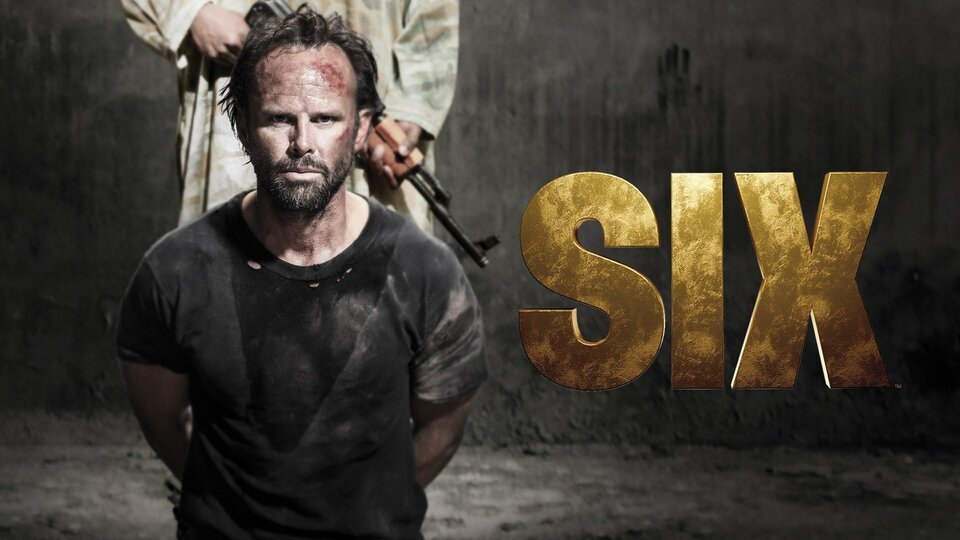