But there’s no need to wait for one of her most beloved sketches—the funkadelic rock opera Cinderella Gets it On—because we have it right here in its entirety, a few weeks early. The sketch, from Season 6 of The Carol Burnett Show, stars Burnett as Cinderella, Vicki Lawrence as her evil stepmother, the Pointer Sisters as the foxy and oh-so-wicked stepsisters, Tim Conway as an Elton John-inspired “prince of rock” and—oy vey!—Harvey Korman as an extremely Jewish fairy godmother. Check it out below and have a blast. But don’t forget to be home by midnight! 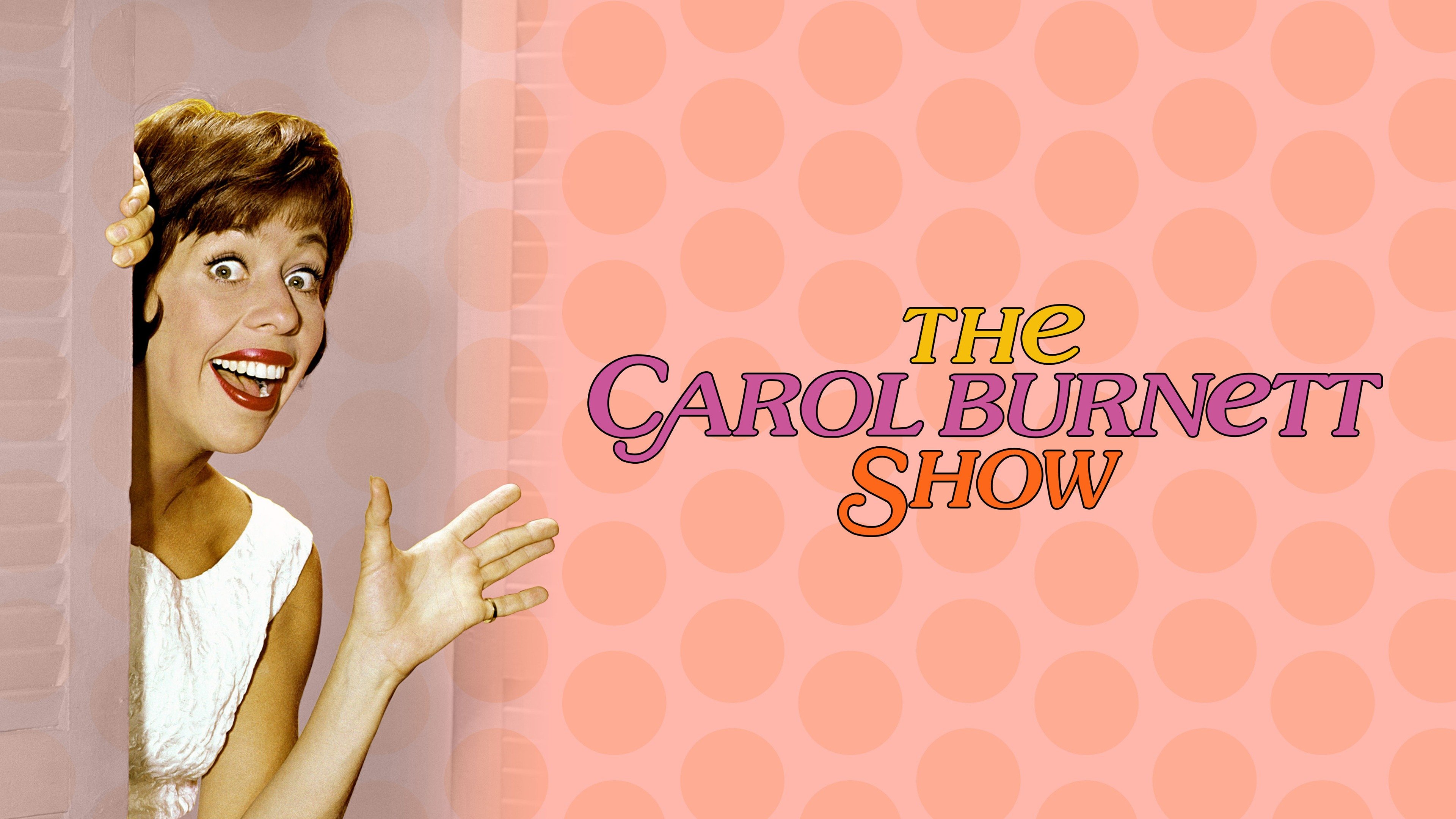