To play an Army Ranger caught up in a government conspiracy following a mission gone wrong, Valor’s Matt Barr (Sleepy Hollow) knew that atten-shun! must be paid “to all the subtleties” of a military man. Especially since his reckless Capt. Leland Gallo has enough secrets to worry about without also being cited for dishonoring the uniform. “We had Dan Laguna, this great tech adviser, who taught us things like how to salute and stand at attention,” Barr says. “Saluting is an art form. The hand has to be angled down at the side of your eyebrow. Palm down, middle finger at the edge of your eyebrow, and you have to pop it hard and then right down. It’s got to be crisp.”

In addition to spending a couple of days in a mini–boot camp, Barr and costar Christina Ochoa (warrant officer Nora Madani, Gallo’s copilot) got a crash course in how to make their combat helicopter pilots look like the elite officers they’re supposed to be. “We learned how to navigate the components, as well as the composure and behavior you’d show inside the cockpit,” he says. “And this is how stupid—or maybe cocky—we were: We thought we were going to fly on our first day!

I said, ‘Let’s practice for a few hours, and then should I take off and have Christina land?’ They looked at us like, ‘This is a highly sophisticated $20 million aircraft—you ain’t flying a thing!’” 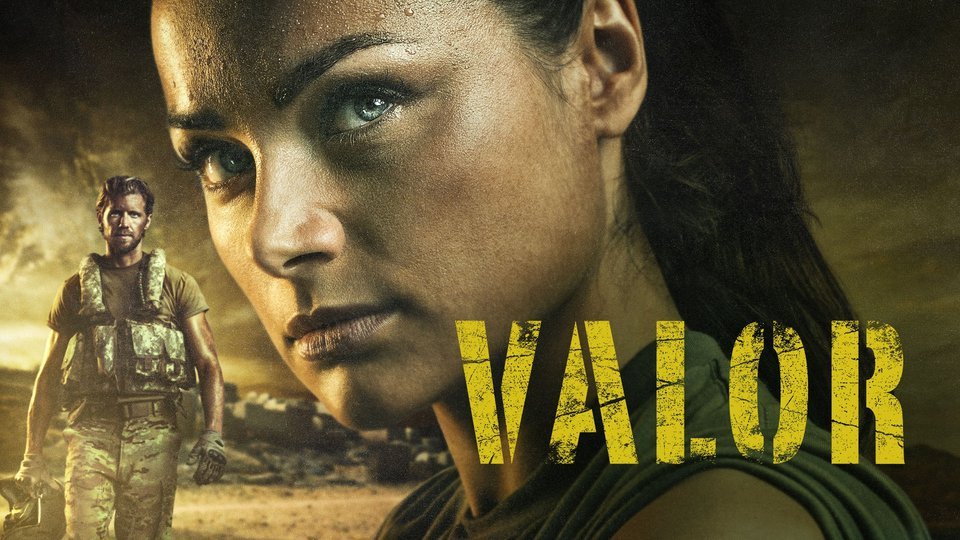