‘Alaskan Bush People’ Season Premiere: ‘One for All’ (RECAP)

In Discovery Channel’s Alaskan Bush People season premiere “One for All” (June 14), the Browns continue to work hard and tirelessly to gather food, secure resources and build everything from scratch in their pursuit of a self-sustaining town and being more isolated and independent than ever before. So maybe you tuned into the Season Whatever premiere episode “One for All” and asked yourself, “Who can I call at Discovery Channel to get reimbursed for that hour of my life they stole from me?” 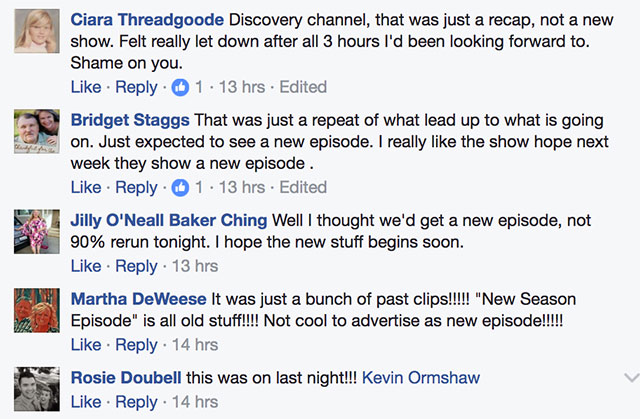 So we can all agree that this episode suuuuucked.

It’s like Discovery and Park Slope are the car dealers in Fargo and we’re the guys they’re screwing over with the TruCoat.

Farking liars! So let’s just blast right through the 95 percent post-consumer content of this clip show:

• The Browns brought a cow to Brownton Abbey. It did not go well. 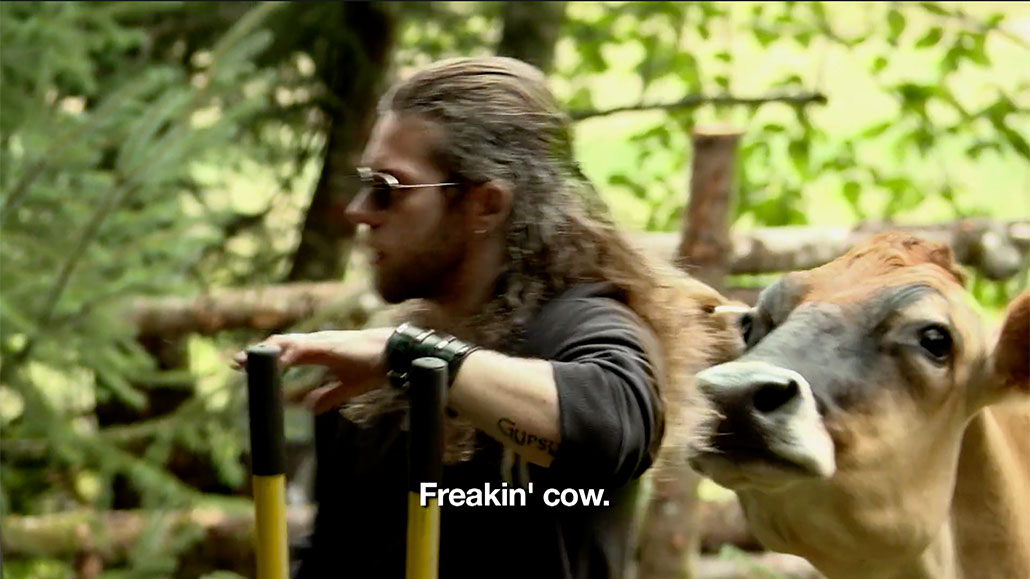 • Someone finally told Bam that his family bartered away his share of the red cedar. It did not go well. 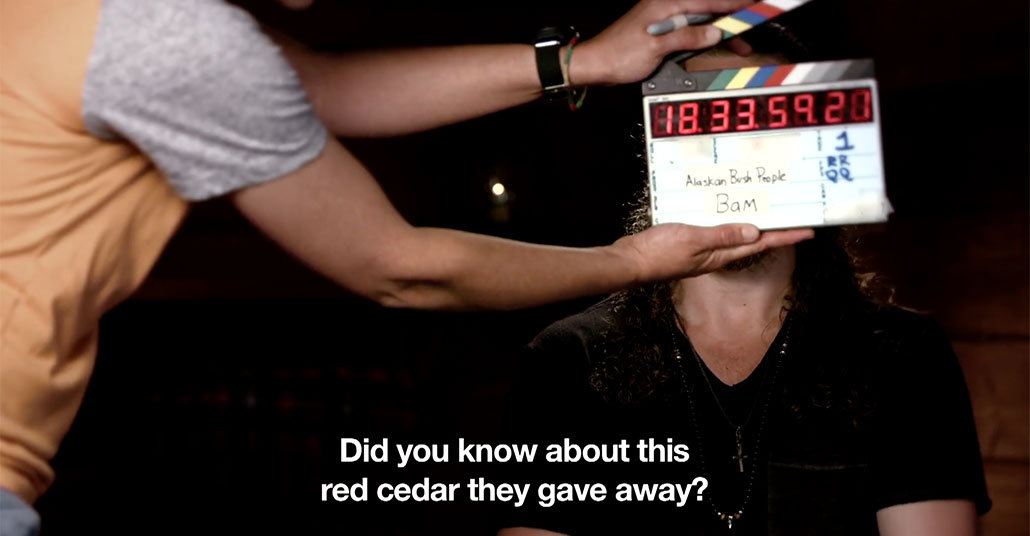 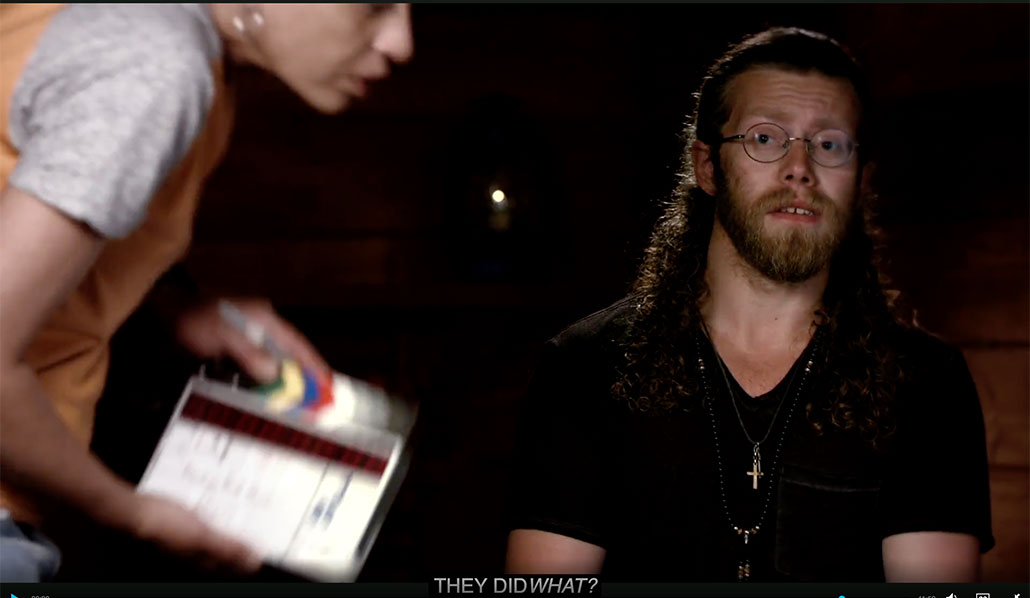 • The Browns put up that wind turbine. It did not go well. 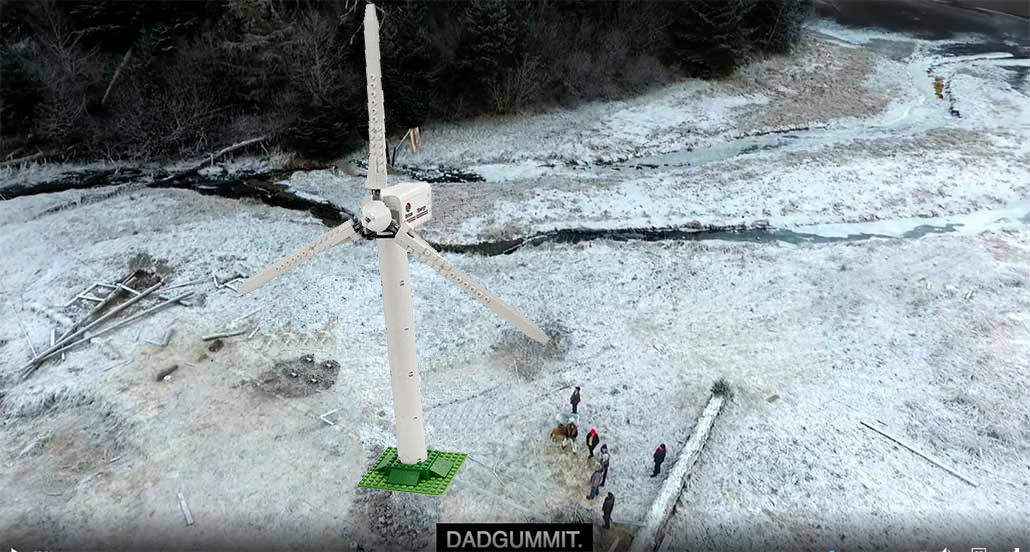 • Birdy dressed herself today. It did not go well. 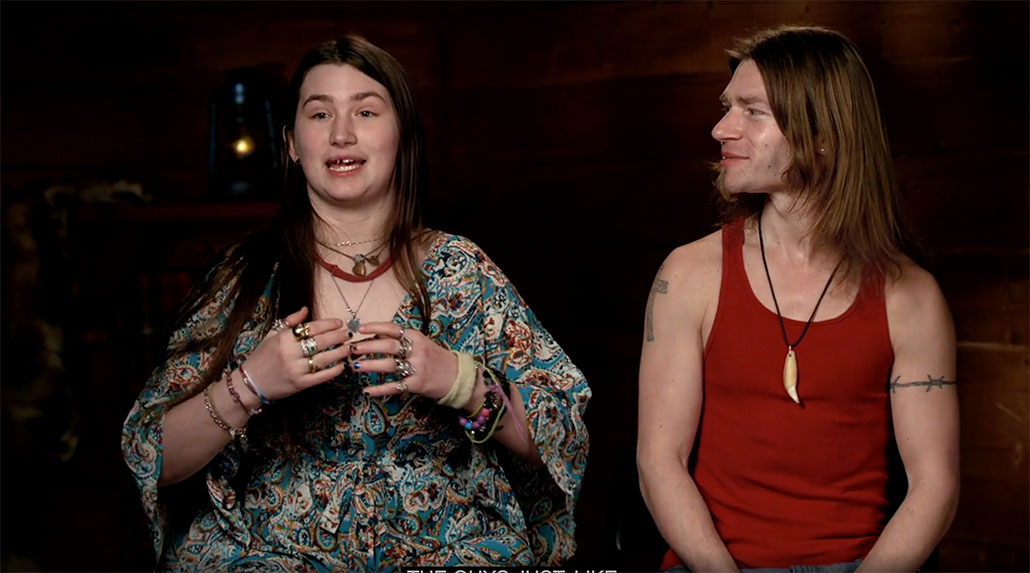 • Bear tried to make windshield wipers on his eyes. It did not go well. 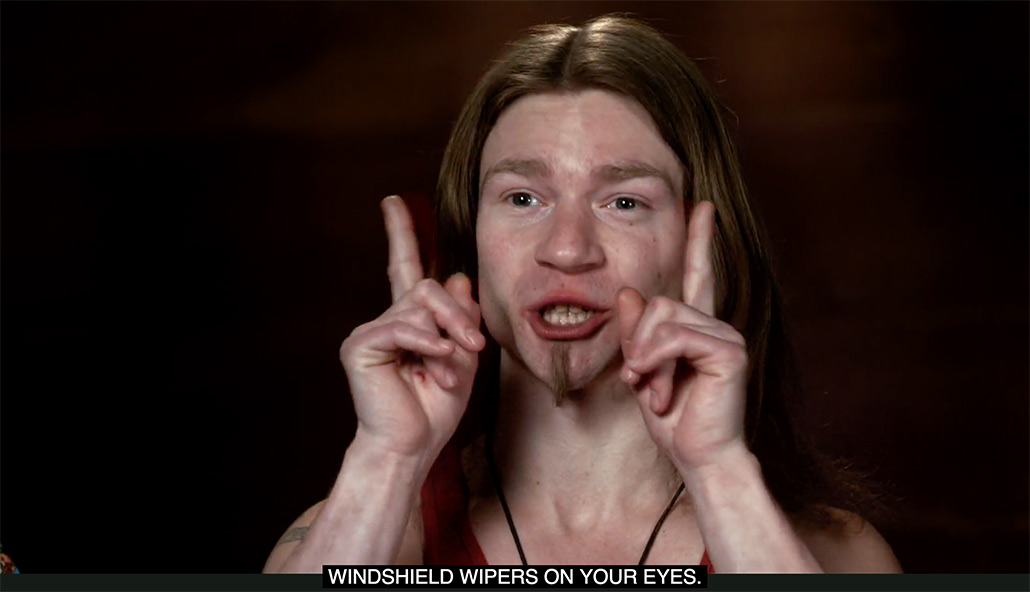 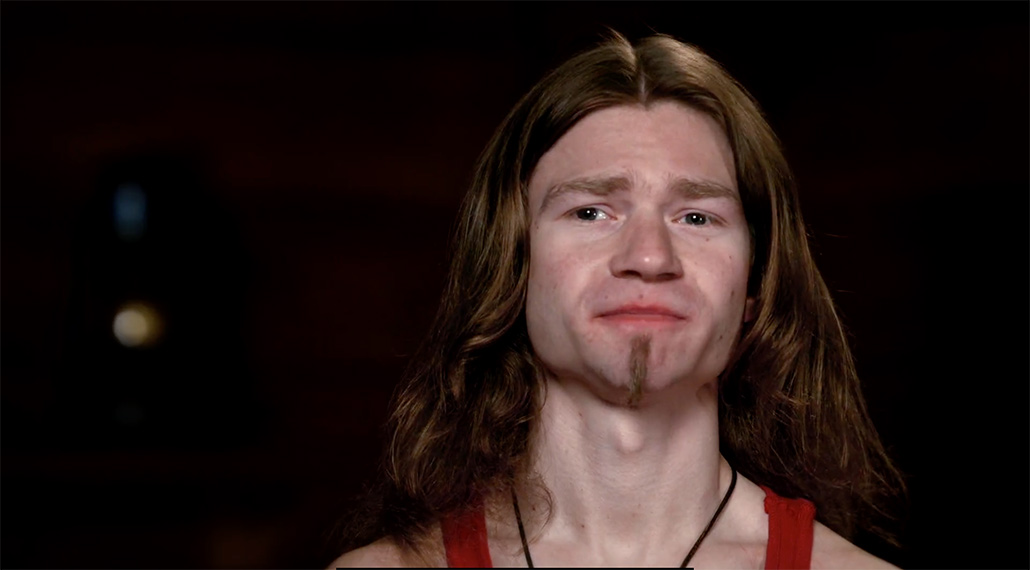 • Noah tried to get a sun tan. It did not go well. 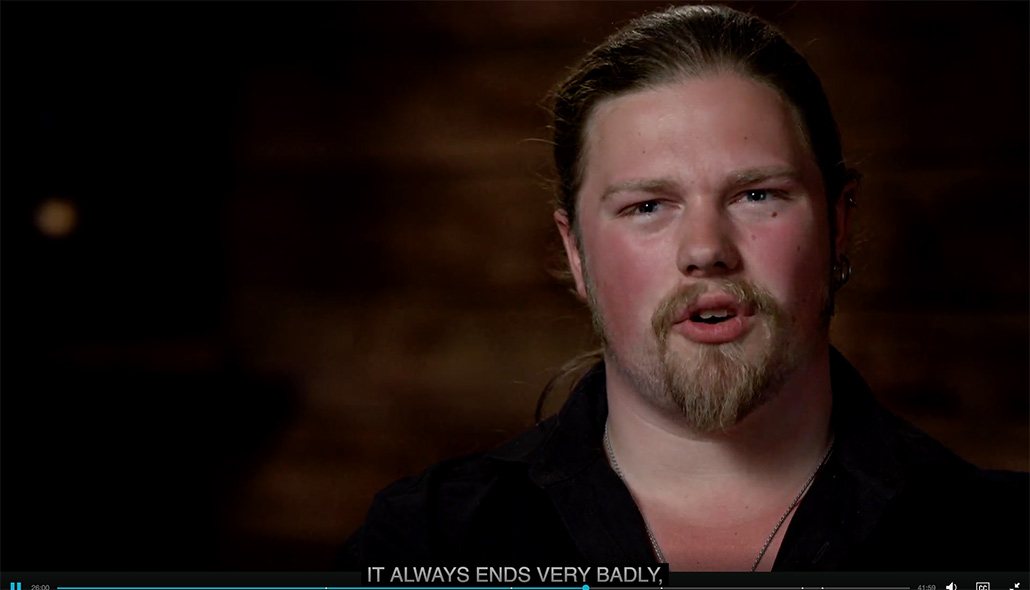 • “After seeking treatment in the Lower 48, this fall, eldest son Matt arrived home in Browntown,” says our dear narrator. Wait, didn’t Matt go to Juneau to dry out? He very well may have gone to rehab in the L48, too, but that was never brought up on the show. They need a continuity supervisor capable of making sure the new B.S. matches up with the old B.S. Anyway, Matt went out on his fake walkabout hunt to rediscover himself and reconnect with the Bush. It did not go well. 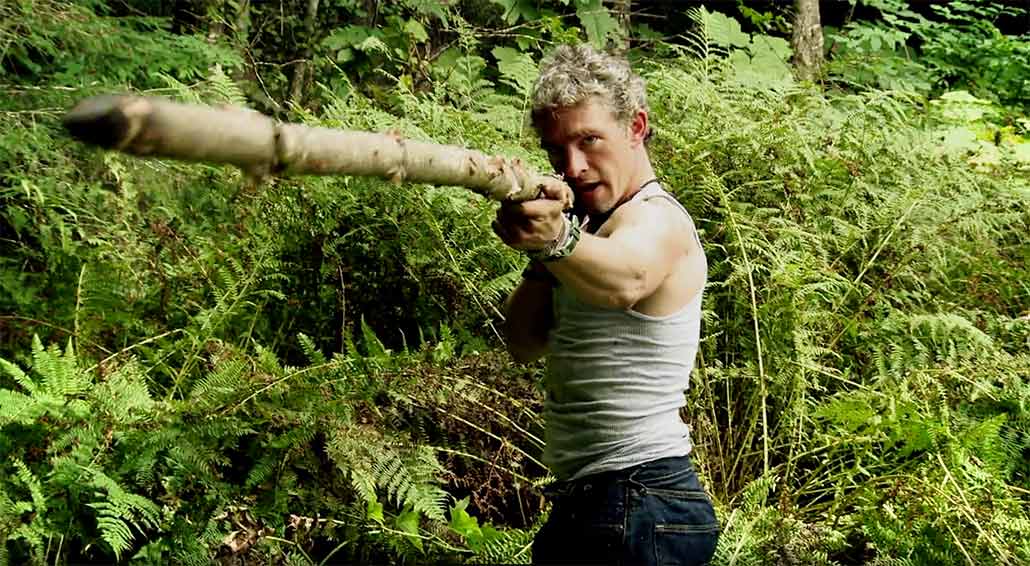 So, let’s talk about Matt. The “One for All” episode shows us clips from the aftermath of a medical emergency involving Matt. You may have seen the report from TMZ or other media outlets that Matt damn near blew himself up in an explosion:

Posted by Alaskan Bush people Exposed on Friday, May 26, 2017

I contacted Discovery Channel after the story broke, but a spokesperson had no comment. So I contacted a Hoonah-area source who disputed the TMZ claim that the explosives were sitting idly in a mason jar in the refrigerator when they magically ignited themselves. Instead, the source tells me that Matt was “in the bathroom ‘playing’ with powder” and that Matt “was f***ing with the stuff at the time it exploded.” It’s quite possible that someone from the show’s production leaked a phony report to TMZ to cover up Matt’s stupidity and build credibility for the show’s eventual explanation of the event. 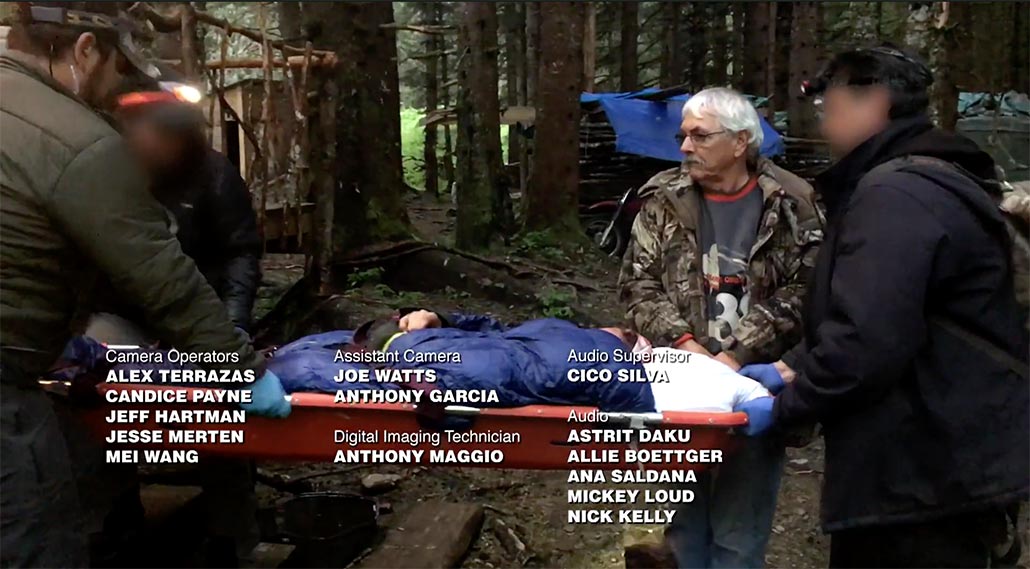 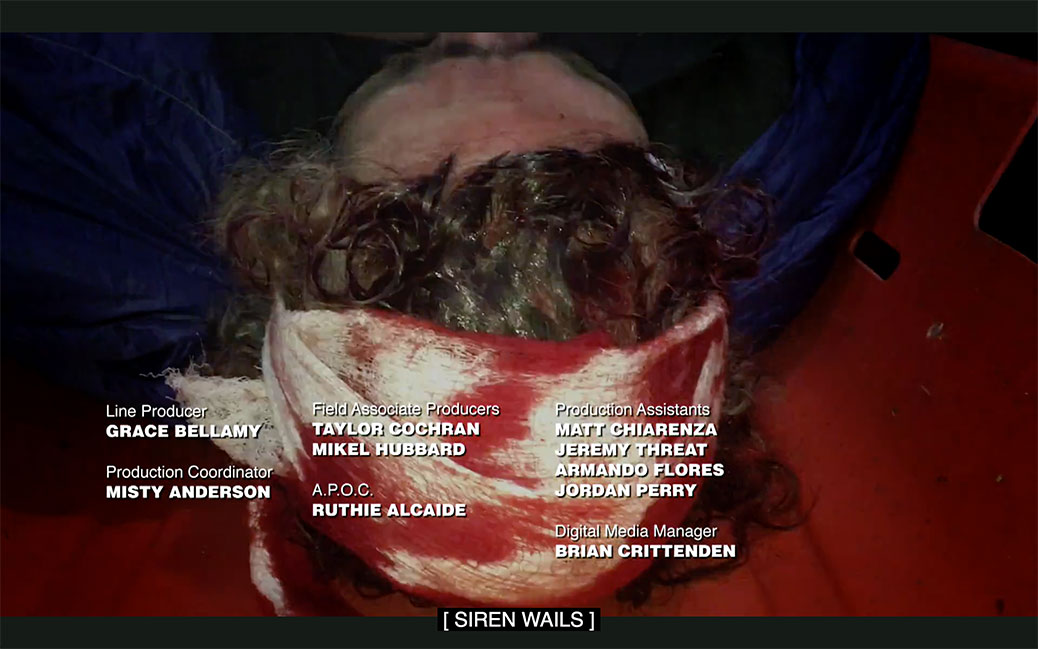 And then there’s Ami. We’ve poked a lot of fun at the Browns and their bad, deceptive TV show. For the most part, we’re poking fun at the characters the Browns portray on TV. The price of being on reality TV is that the character and the person are often indistinguishable to the viewer who believes everything they see on the show. Ami the person is seriously ill, and there’s nothing funny about a mother of seven losing her battle with a terrible disease. We wish Ami the best and comfort to the Browns as people. 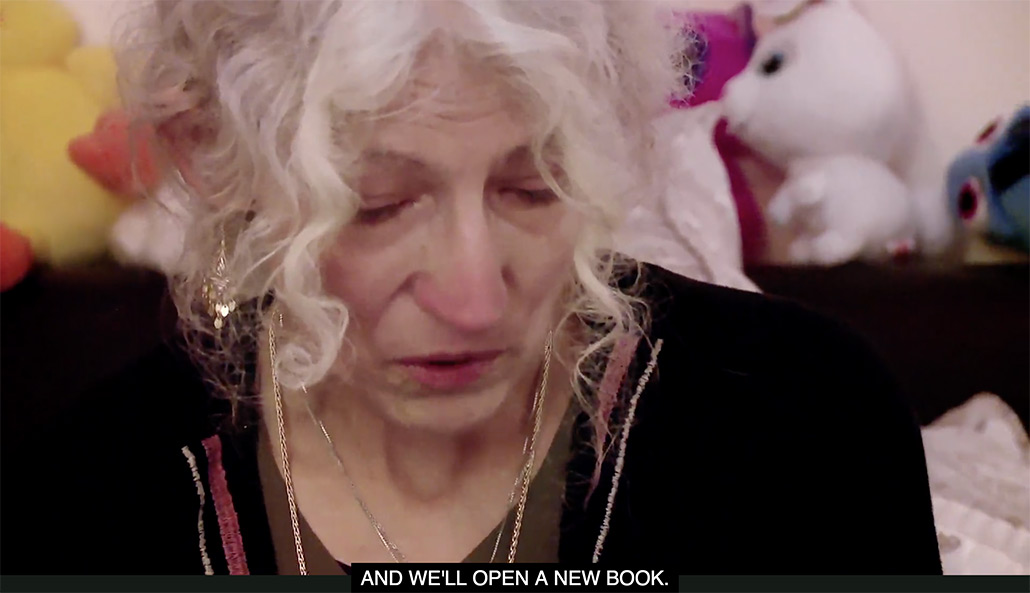 “We’ll shut the book on the rainforest, and we’ll open a new book,” says a tearful Ami.

Please, no. No more books. Let’s just end Alaskan Bush People right now. Brownton Abbey is abandoned. The Integrity has been sold. The Skiff is dead. Matt is off the show indefinitely. Bam clearly wants out. There’s nothing left to make fun of. The Browns as TV characters need to disappear.

And still, I don’t believe that this will be the last season of Alaskan Bush People. There’s still money to be made for the Browns, Park Slope and Discovery Channel, and it’s all our fault for being too pigheaded to just ignore the whole mess.