‘iZombie,’ ‘The Originals’ Renewed by CW

The CW has renewed iZombie and The Originals for the 2017-2018 season, a network rep confirmed.

For iZombie, the Rose McIver-led zombie series, the pickup is for the show’s fourth season. The Originals‘ upcoming fifth season will be the first without The Vampire Diaries on the air. (Originals was spun off from TVD in 2013.)

Both series were held for midseason—and will conclude their seasons in June—and as such were left off of The CW’s initial renewal list. 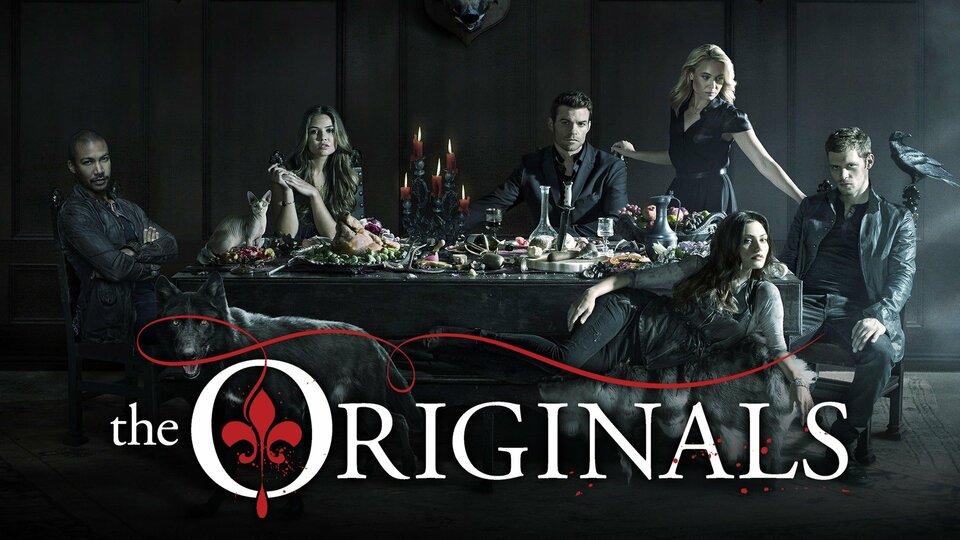