Andy Samberg will host this year’s Emmys on Fox
The Brooklyn Nine-Nine star becomes the 2nd SNL alum in a row to host the Emmys, following in the footsteps of his pal Seth Meyers. Jane Lynch hosted the last time the Emmys were on Fox, in 2011.

Esquire puts butt naked Chelsea Handler and Nick Offerman on its cover
Check them out from behind.

Blue Bloods gets Method Man for its season finale
“The Wire” alum will play a gang member accused of murder.

YouTube’s The Fine Brothers get a TruTV show
They’ll try to prove that anything is connected by six degrees on Six Degrees of Everything. PLUS: TruTV renews 4 shows. 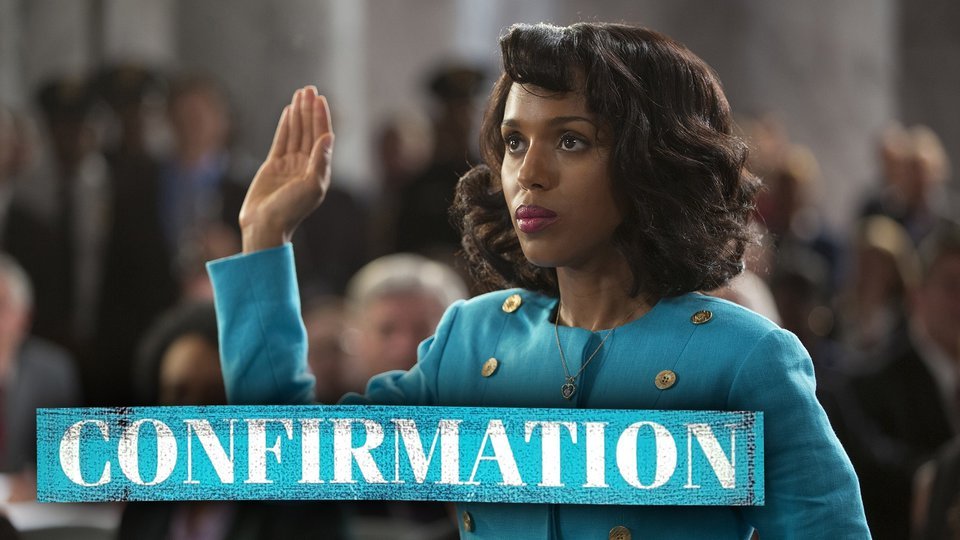 Confirmation where to stream