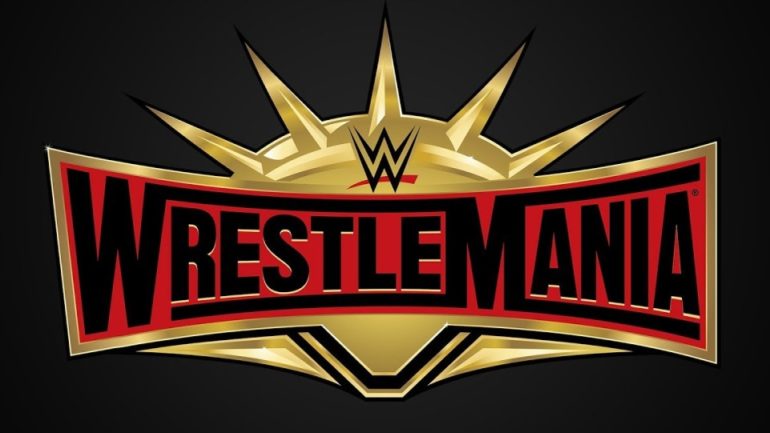 Stephanie McMahon has announced that she is resigning as WWE co-chief executive officer and chairwoman via social media following the news that her father, Vince McMahon, would return to the company as executive chairman.

Stephanie returned from her leave of absence in July to take over after Vince retired following sexual misconduct allegations. Then, on January 10, she told staffers she is stepping down once again as her father prepares to potentially sell the company. “I cannot put into words how proud I am to have helped lead what I consider to be the greatest company in the world and I am confident WWE is in the perfect position to continue to provide unparalleled creative content and drive maximum value for shareholders,” Stephanie McMahon said in a statement.

Nick Khan, who shared CEO duties alongside Stephanie, will serve as the WWE’s singular CEO, while her husband, Paul “Triple H” Levesque, continues to man the creative division. In May, Stephanie McMahon announced her initial leave of absence as the chief brand officer to focus on her family.

“I’d like to express my full support for Stephanie’s personal decision,” Vince McMahon said in a statement Tuesday. “I’ll forever be grateful that she offered to step in during my absence and I’m truly proud of the job she did co-leading WWE. Stephanie has always been the ultimate ambassador for our company, and her decades of contributions have left an immeasurable impact on our brand.” Vince, the former CEO and controlling shareholder of WWE, rejoined the board of directors last week and announced his assistance in selling the company. According to reports, WWE has been a highly sought-after property, as its IP could be valuable for merchandising, streaming services, and theme park businesses.