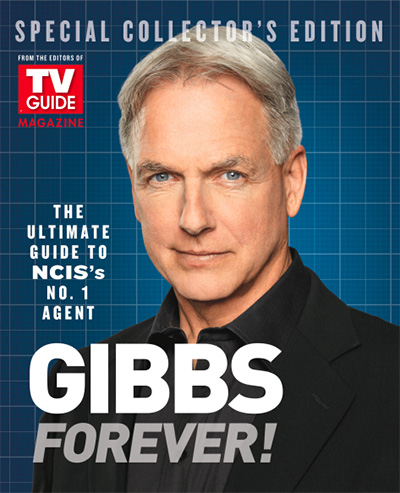 It’s finally happening: a three-show NCIS crossover. Unlike other shared universes (namely One Chicago and Law & Order) that have had massive events across multiple series, the NCIS shows have stuck to smaller ones, with the occasional two-hour ones.

But now, the NCIS, NCIS: Los Angeles, and NCIS: Hawai’i teams will be working one case together for a crossover set to air in January, according to EW. Production has started on the event.

There aren’t many details out just yet. What we do know is that the actors participating in the event include: NCIS‘ Gary Cole (Alden Parker), Wilmer Valderrama (Nick Torres), and Brian Dietzen (Dr. Jimmy Palmer); NCIS: Los Angeles‘ Chris O’Donnell (G. Callen) and LL Cool J (Sam Hanna); and NCIS: Hawai’i‘s Vanessa Lachey (Jane Tennant), Yasmine Al-Bustami (Lucy Tara), and Noah Mills (Jesse Boone). And as for what brings them together, according to EW, they’ll “attempt to take down a mysterious and highly trained hitman — with several of their own as his targets.”

NCIS: LA was introduced via a two-part backdoor pilot on NCIS, and there have been smaller crossovers since with the two of them; Pauley Perrette, Michael Weatherly, and Rocky Carroll have all headed to the west coast. There have also been two-part crossovers with NCIS and New Orleans (which ended in 2021) as well as NCIS and Hawai’i, including one to kick off the fall 2022 season. This crossover coming now isn’t too surprising, given that NCIS: LA executive producer R. Scott Gemmill told TV Insider while discussing the Season 13 finale, “we’ve talked about [a crossover] a lot, and actually the studio [recently] asked me about it.” And around the same time, NCIS: Hawai’i executive producer Jan Nash had said that “the chances of a big crossover are quite high.”

For now, all we can do is wait for more information about this upcoming event and hope that we don’t have to say goodbye to anyone from these teams as a result since they’re all in the crosshairs!