[Warning: The below contains MAJOR spoilers for the NCIS: Los Angeles Season 13 finale “Come Together.”]

Sure, there are a few loose ends when NCIS: Los Angeles ends its 13th season, but all in all, it’s a happy episode, one that features a couple of moments fans have been waiting years for.

First of all, soon after Kensi (Daniela Ruah) picks Deeks (Eric Christian Olsen) up from the airport, they find out they’ve been approved to foster Rosa (Natalia Del Riego) — and she can come home with them that night! Everyone gathers at the beach for a barbecue to celebrate. And it’s there that Callen (Chris O’Donnell) finally proposes to Anna (Bar Paly).

“In every aspect of my life, I didn’t know who I was until I met you,” he says. “You didn’t even know your first name,” she remembers. And while he’s worried that he can’t give her the normal life she wants because he’s “broken,” she reminds him she is, too. “That’s why we fit. Look, other people may never understand our normal, but that doesn’t matter. It just has to make sense to us, to you and to me,” she says. And after that, he gets down on one knee — Kensi is the first to notice and alert the others, including Anna’s father Arkady (Vyto Ruginis) — and proposes. Anna, of course, says yes!

Executive producer R. Scott Gemmill breaks down those happy moments in the finale.

Congratulations on the renewal!

R. Scott Gemmill: Oh, I know. Thank you. That was a nice surprise.

This was such a feel-good finale, somehow topping even last year’s.

Yeah, I think partially because we didn’t know if we were going to be renewed. So with that in mind, we really wanted to leave the characters in a good place and hopefully leave the fans in a good place if by chance, that was our final episode. I like the undercover callbacks — yes, Switch, but also Mr. Carl was so much fun.

That’s sort of our main goal really is we try to have fun and entertain people and we have a good time doing it. We’re very lucky.

Kensi and Deeks’ journey to become parents has been a long one — they’ve come so far from when they first started talking about kids. When did you know that this was going to be how it would go, with them becoming parents to hopefully two teens, assuming it works out with Pilar as well?

We put things in motion and a lot of times we have a plan on where they’re going to go, but we don’t hold onto that too rigidly just in case delightful things happen along the way that change how you want to tell the story.

With Kensi and Deeks, we decided just from everyone’s personal experience, of knowing people who have done this or have gone through this themselves, where just because you decide to have children, it doesn’t always happen to work out the way you had anticipated. So we thought that would be a good story to examine for those two, because a lot of people struggle with that. I think it was really when we did the episode with Rosa, “A Land of Wolves,” we really liked Natalia Del Riego. It just seemed like a natural sort of progression because you have in addition to this couple who are trying to conceive and have had a lot of difficulty and have talked about the possibility of adoption, to suddenly then have this young woman put into their lives, who is struggling to find her own way and doesn’t have a family ultimately as we find out and the risk with her is that because she doesn’t have a family, she no longer has a sponsor and will be sent back to Guatemala. So it seemed like for them, it was sort of fate. We played it as fate was sort of making them have to make a decision where they might have taken longer to do. It also is kind of scary for them because it’s not what they had anticipated in terms of when they did think about adoption. Most people do think of adopting a child, whereas as anyone who’s gone down that road or is familiar with the adoption process, there are a lot of teens who are in the foster system who don’t find families because people are always looking for younger children. It gives us a chance to explore a bunch of story areas that we normally might not have.

How much will we see them trying to balance their home life and work? That’s also come up — the fact that their job is dangerous — in the past.

Yes. That was sort of the reason why having them adopt someone like Rosa was a good solution because if they are at work, it’s not like we’re wondering who’s looking after this infant at home. Rosa is 16 years old. She’s quite capable of being home alone. So we sort of hedge our bets a little bit by doing that so that it’s not as if we feel like they’ve adopted a child and then just abandoned them at home because they’re a young person and there’s a line — it’s not like they adopt her until she’s 18 and then she’s on her own. This person, this young woman is going to be in their lives forever as a daughter, so it’s something that they have to learn to live with and make those sacrifices. Callen finally proposed, which I’d been waiting for. We’ve known about that ring for a while. Talk about figuring out how that would happen.

Yeah, that was another one of those things where you can slow roll these things for a certain amount of time, but at some point, I think you owe it to the characters and also to the audience to make a move — even though some people have been in extremely prolonged engagements, it’s not necessarily going to go three years. So we just decided, at some point we have to do something, either put an end to it or move forward. And I think, because of where we were, because not knowing if this was our last episode, that probably forced our hand a little bit in terms of making that leap because it just seemed like a good way for them to end if this is the last time we ever saw them. Now we will have to follow through with that and we still have that to figure out ourselves, what’s the best way to tell that story. We’ve had one wedding on the show and that was really fun. And who’s to say, we can’t do another one?

And this one will have Arkady involved, which of course has to be fun.

Yes. Vito’s so much fun to work with. And that’s one of the great things about being so blessed to be on the show this long is that we can bring in characters and actors and have a lot of fun with them and continue to bring them back, whether it’s Arkady or Sabatino [Erik Palladino], there’s a long list. We have sort of a very big standing cast in the wings waiting to come in and have fun with us. That’s a real treat for us. 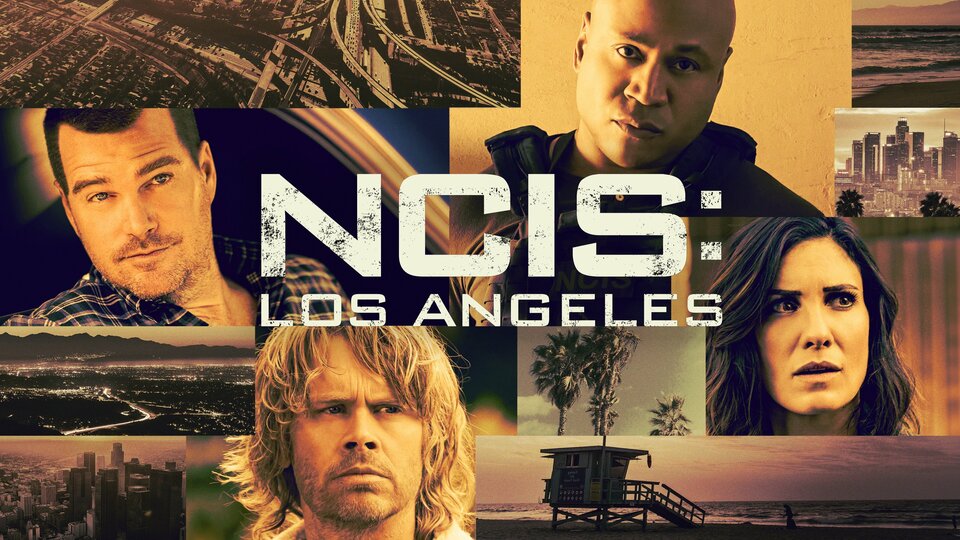