Zach Galligan is back with the Gremlins.

As part of the San Diego Comic-Con panel, Galligan announced he’ll be returning to the franchise and recurring in the upcoming HBO Max animated series, Gremlins: Secrets of the Mogwai. Galligan played Billy Peltzer in the movies. At the panel, it was also announced that Sandra Oh, Randall Park, George Takei, and Bowen Yang will guest star, joining the previously announced all-star lineup of Asian American actors voicing characters in the series, including Ming-Na Wen, James Hong, BD Wong, and Izaac Wang. Watch a video message from Park below.

We’ll have to wait for any details about the characters the cast members who were just announced will be playing. The series will premiere on HBO next year and later on Cartoon Network.

Character details for today’s announced guest voices will be shared at a later date. 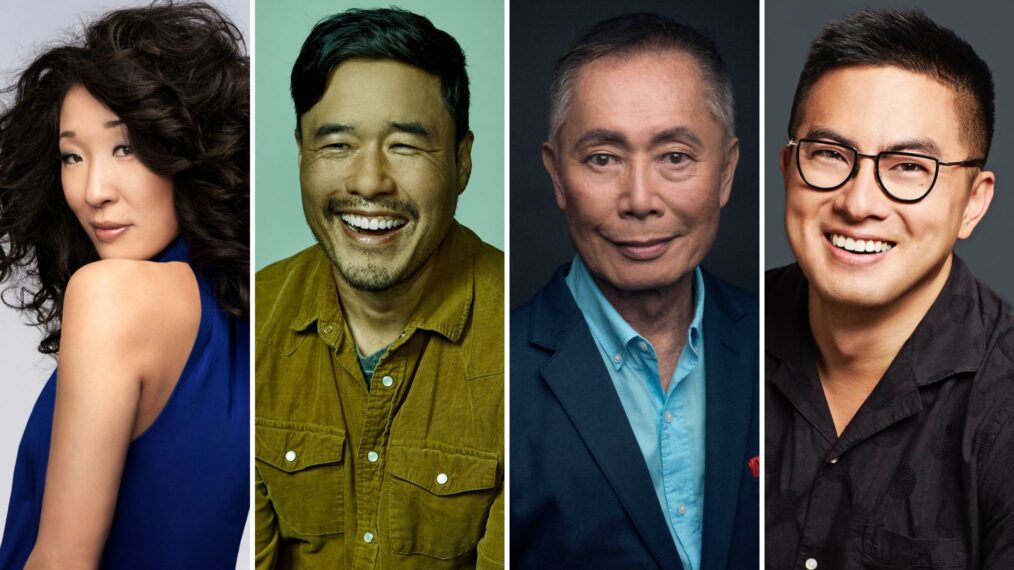 Gremlins: Secrets of the Mogwai travels back to 1920s Shanghai to reveal the story of how 10-year-old Sam Wing (future shop owner Mr. Wing in the 1984 movie) met the young Mogwai called Gizmo. Along with a teenage street thief named Elle, Sam and Gizmo take a journey through the Chinese countryside, encountering, and sometimes battling, colorful monsters and spirits from Chinese folklore. On their quest to return Gizmo to his family and uncover a legendary treasure, they are pursued by a power-hungry industrialist and his growing army of evil Gremlins.

See how the stars let loose in our studio.

Gremlins: Secrets of the Mogwai