Fasten your seatbelts and turn up the speakers, because Apple TV+ has announced the star-studded line-up for the upcoming fifth season of Carpool Karaoke: The Series.

Simu Liu will be paired with The Matrix Resurrections actor Jessica Henwick, while Bartlett will feature alongside his White Lotus co-stars Alexandra Daddario and Sydney Sweeney. Meanwhile, Deschanel will appear with Property Brothers‘ Jonathan Scott, who met for the first time on the set of Carpool Karaoke.

The award-winning singer Anitta will team up with “Icy” rapper Saweetie, while Charli brings along the entire D’Amelio family, including Dixie, Heidi, and Marc. Finally, CM Punk will be joined by fellow members of the All Elite Wrestling roster, Britt Baker, Christian Cage, Bryan Danielson, MJF, Will Hobbs, and Ruby Soho.

Based on the popular Carpool Karaoke segment from The Late Late Show with James Corden, the Apple TV+ version does not feature Corden, but instead groups different celebrities with another to take a musical ride of a lifetime — with personal playlists, sing-alongs, visits to their favorite locations, and surprises for unwitting passersby. Host opened up about his decision to quit.

The series launched in 2017 and has been a hit for the streamer. Previous guests include the cast of Stranger Things; Snoop Dogg and Matthew McConaughey; Weezer and Fred Armisen; Maya Rudolph and the band HAIM; Kendall Jenner and Hailey Bieber; Kesha and Whitney Cummings; and Jason Sudeikis with The Muppets.

Check out the teaser for the upcoming season below. 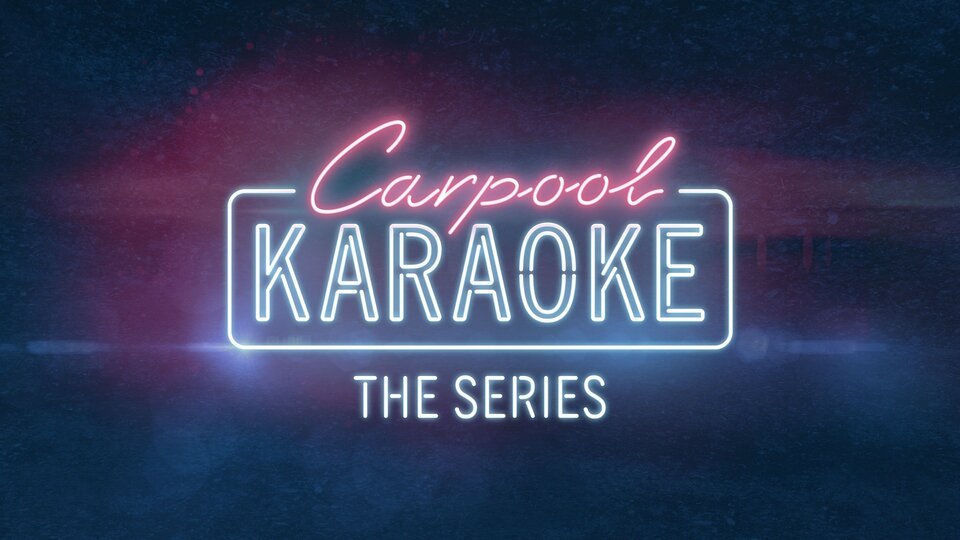