The Kardashians Season 1 Episode 4, “We’re Celebrating Sex,” is the most dramatic of the new series so far. Kanye West and Scott Disick react rudely to Kim Kardashian and Kourtney Kardashian‘s lives, Khloé Kardashian reveals she and Tristan Thompson are back together, and on a positive note, Kourtney and Travis Barker get engaged.

Here, we break down the most memorable moments from the episode, which debuted Thursday, May 5 on Hulu.

Kourtney and Travis’s engagement is the main event of the episode. The surprise Malibu proposal goes off without a hitch. And on the way there, Kim, Kris Jenner, and others debate whether or not they should have brought Kourtney and Scott’s three children along, given that Barker’s teenage children would be there. Kris says it was better not to bring Mason, Penelope, and Reign Disick, thinking Kourtney would want to be in charge of sharing the news with them. But it backfired.

Kourtney FaceTimed her daughter first, but the news made Penelope cry. And they weren’t tears of joy. Kourtney’s sisters try to comfort the mom, saying Penelope was probably thinking Barker was replacing her father. But Scott later made clear the children were confused and upset about not being included. Reign was excited, and Mason didn’t answer Kourtney’s calls.

Kourtney starts crying in solo commentary, saying Kris’s decision not to include her children wasn’t her “greatest.” After sharing the news with her kids, Kim, Khloé, Kendall Jenner, and Kylie Jenner try to comfort Kourtney. And for the umpteenth time, Kourtney is grilled about whether or not she cares about Scott’s feelings.

Kendall asks if Kourtney feels “sympathetic” for Scott, because from the model’s perspective, she doesn’t (an unfair assumption). Kim says they’re crazy for not letting Kourtney and Barker enjoy their engagement night by focusing on how Scott — who mistreated Kourtney for a long time in their relationship — feels about it.

Sharing her feelings about her drummer fiancé, Kourtney tells the cameras she has “never dreamt of being married until Travis, until this relationship.” Later in the episode, Kourtney undergoes an egg retrieval surgery as part of her and Barker’s attempt to have a baby.

While waiting for the proposal to go down at a Malibu hotel, Kim — who, at the time of filming, was still in the process of divorcing West — told Kris and friends that she still believes in marriage. She adds that she hopes to get married one more time. At this point, she hasn’t started dating Pete Davidson yet.

Later, on a scenic walk with Khloé, Kim talks about her and Kanye’s relationship struggles for the first time in the series. Up until now, she has only spoken highly of him. And they seemed to be on great terms in Kanye’s appearance in Episode 3, in which he retrieved the laptop and hard drive containing the unreleased footage from the night Kim filmed her infamous sex tape. (The footage was from earlier that evening.) Episode 4 had a much different tone. Kim revealed Kanye walked out of Saturday Night Live in the middle of her monologue because she said she divorced him. He wished she said “filed for divorce,” and also was mad that she called him — wait for it! — a rapper. I mean, how dare she?! He seemingly didn’t notice that the label was surrounded by the words “greatest” and “of all time.”

Kim notes that Kanye made a lot of controversial public statements that she didn’t agree with while they were together, but she “stood by” him because he was her partner.

All season long, Scott has feared the family is going to cut him out of their lives now that he and Kourtney are long done and she’s boo’d up with Barker. Khloé brings a care package to Scott’s house following Kourtney’s engagement as a kind gesture, and Scott — after hitting on Khloé — starts projecting onto Kourtney, saying he’s “relieved” he doesn’t have the pressure of having to take care of her anymore. Fascinating perspective.

“I feel, in a kind of selfish way, that a weight has been pulled off me,” he says. “I think in the end, it’s kind of a good thing. I couldn’t do the job of being with her. Hoo! I salute Travis. He’s in for a lot of work.”

The look on Khloé’s face as he says this would put the fear of God in anyone. And yet, he keeps digging.

this makes us so happy, too. #TheKardashians pic.twitter.com/tYU4H41mD5

“What do you mean, with the whole family?” she asks through bated breath.

“No! The family’s the best part,” Scott replies. “Kourtney is not the simplest when it comes to…everything.”

“This is just him being snarky,” Khloé says in solo commentary. “He’s acting out. I’m not going to be combative and push back because it’s so clear. It’s so transparent. I get what he’s doing. But if Kourtney was such a problem, then why would he want to be with her for so many years?” 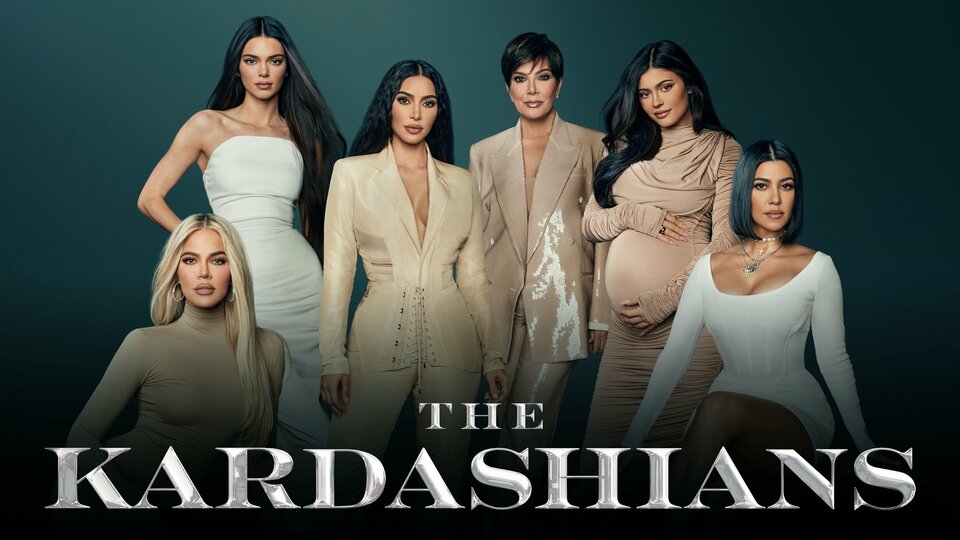